Dancehall artiste Govana has released another hit and music video that has fans talking about yet another controversial and interesting topic.

Govana had a great 2019 and has started 2020 on the same footing. At the start of the year, Govana released his “Humans And Monsters Are Not The Same” album with numerous hits such as “Olé,” “Champ,” and “Loyalty.” The dancehall deejay has been in the business for many years, and it was nice to see his career not only flourishing but rising to an elite level in the dancehall echelons.

Many would have thought that Dancehall’s Govana would have eased up a bit on the back of a new album release, but no, not this champ. Govana has released another certified banger and conceptual masterpiece. Following his viral track “H.A.M.A.N.T.S. Convo” from the album, the deejay dropped his new song “Problem” to solidify his status as one of the most consistent young hitmakers at the moment. 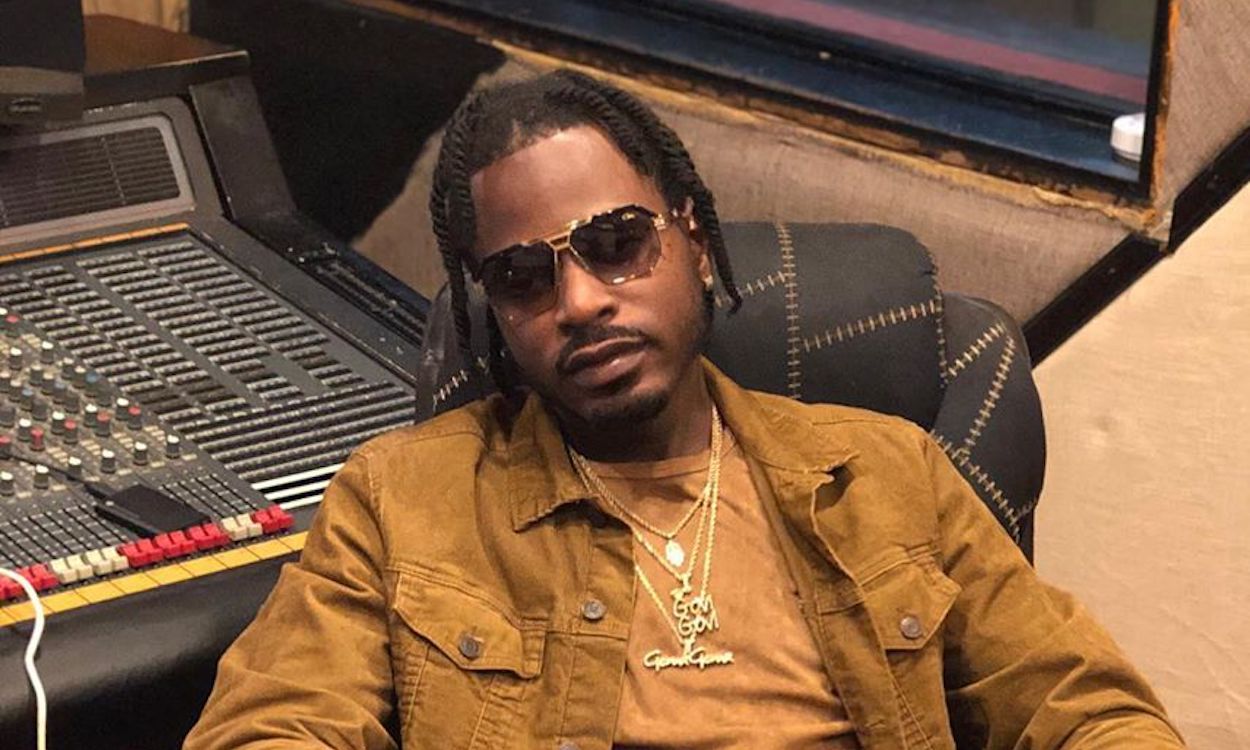 Govana describes a huge topic in the social conversations of today. The deejay alludes to a woman who is good for men romantically but is bad for them in every other way, however, the lure of romance always seems to win them over. The deejay articulates those points in true dancehall fashion, the way us Jamaicans love to hear it.

The above verse is enough for anyone to see the focus and intention of Govana. He achieved his goal with precision and aplomb. This will definitely be lighting up a huddle of houses in the age of quarantine. Check out the official music video for Govana’s “Problem” now.