Floyd Mayweather is one of the many people who 50 Cent enjoys trolling, but he put all beef aside when responding to a loss in the boxing legend’s family. Before there was Floyd Mayweather, there was Roger Mayweather, his uncle. A two weight world champion in his own right, Roger held the WBA and lineal super featherweight, as well as the WBC light welterweight title during the late ’80s. It can be argued, however, that Roger’s greatest accomplishment was training his nephew. The pair formed a training partnership between 2000 and 2012, during which time the younger Mayweather solidified himself as one of the greats in the boxing world.

Following years of declining health, which includes brain damage that his nephew believed was due to multiple knocks to the head while in the ring, Roger passed away on Tuesday in Las Vegas, TMZ reported. Eulogizing his uncle, Mayweather said, “My uncle was one of the most important people in my life inside and outside of the ring.” Roger was 58 at the time of his passing. 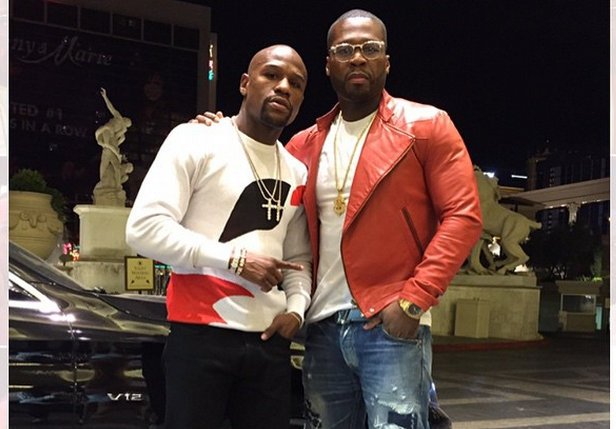 “Roger was a great champion and one of the best trainers in boxing,” Money continued. “Unfortunately, his health was failing him for several years and now he can finally rest in peace.”

Floyd Mayweather says that Roger meant a lot to him inside and outside of the ring. Clearly, he meant a lot to a whole lot of people aside from Mayweather, including 50 Cent who we don’t see very often post anything on his Instagram about other people that can be taken seriously.

Although 50 Cent has never skipped an opportunity to mock Mayweather in the past, this time, he held his tongue and simply paid his respects. “R.I.P uncle Rodger God bless,” Fif captioned an Instagram post with a photo of the pair.

This has not been an easy week for Floyd Mayweather. Just last Tuesday, the mother of three of his children, Josie Harris, took her own life and was found in her car outside her California home.