50 Cent is is using Coronavirus to troll his longtime nemesis Ja Rule.

If there’s one thing helping people get through the Coronavirus crisis at the moment, it’s memes, and 50 Cent has one that made us chuckle. It’s often been said that laughter is the best medicine. While it can’t cure or even vaccinate against the deadly virus which has already left thousands dead, it can be a fantastic coping mechanism when it feels like we’re all living in some type of science fiction film.

Many had faith that 2020 was going to be their year — new decade, new them, and all that jazz. Sadly, 2020 has so far disappointed practically everyone, bring to mind another event which left everyone feeling let down: Fyre Festival. 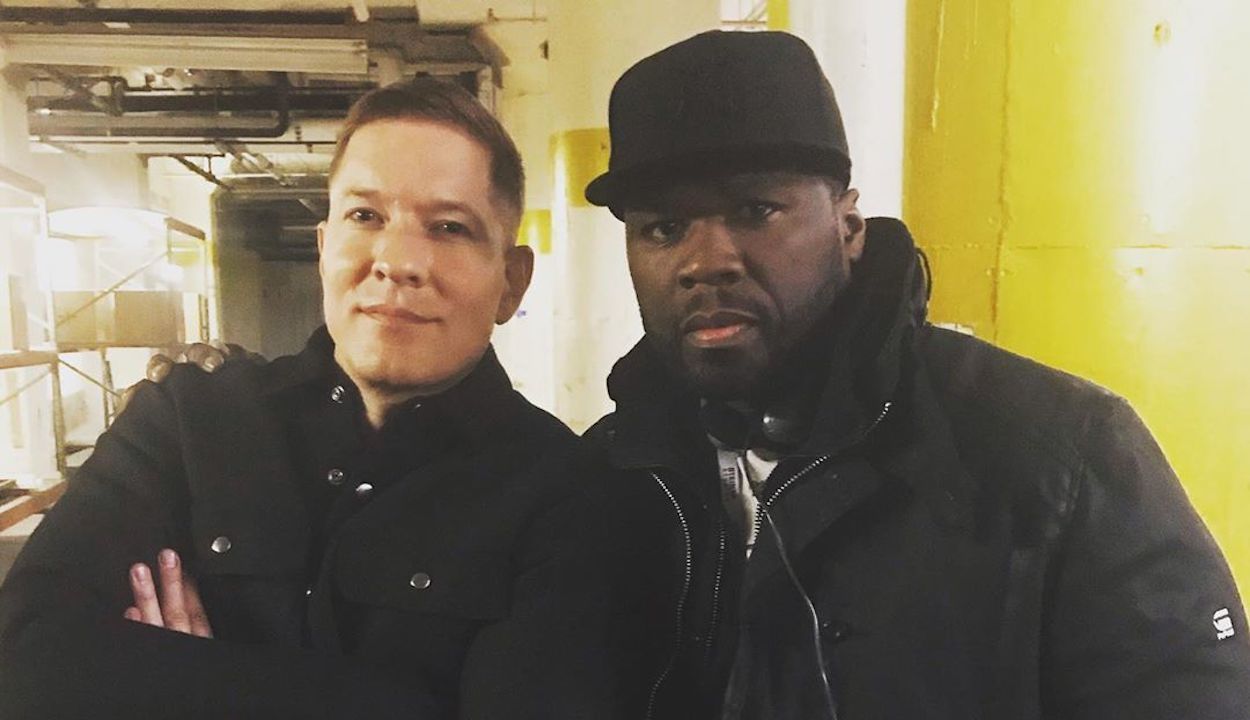 The music festival was touted as a deluxe version of Coachella that would take place on the island of Great Exuma in the Bahamas. Luxury villas and gourmet meals would be provided for those attending. Excitement was built for the 2017 event through promotion on social from influencers like Kendall Jenner, Bella Hadid, and Hailey Baldwin, while Pusha T, Tyga, Migos, and Lil Yachty were all scheduled to perform. Best of all, the music festival was being organized by an actual musician, Ja Rule.

Sun, sand, and an opulent weekend — what could go wrong. The short answer: everything. When guests arrived on the weekend of April 28, 2017, they found that all their $1,500 tickets provided were pre-packaged sandwiches and FEMA tents for accommodation! The cost-cutting by organizers also went that there was not even a medical team present in case of emergency.

The complete contradiction between expectation and reality is clearly the reason why 50 Cent posted a meme about how this year is just not turning out as planned… “2020 is being managed by the same organizers of Fyre Festival,” 50 Cent put on Instagram. Ja Rule has continually state that he had nothing to do with the failures of Fyre Festival, but still it will forever be a stain on his career.

We can totally see his point.