Chronixx showcases his versatility on his first single of the new year, “Dela Move.”

Chronixx is the literal embodiment of music with definition, quality over quantity as he releases a sort of trap Reggae tune, “Dela Move.” Who ever thought that reggae artistes could sing reggae and rap all on the same song without missing a beat? Not until Chronixx have we ever seen such a lyrical master singing reggae songs that young people can relate to and understand. Chronixx has such a delicate demeanor yet he is as fierce as a lion. Both personas can be seen in his incredible new song “Dela Move.”

When the song begins you would think you’re in for a typical reggae experience as you hear the beating of drums and a welcome to the motherland rhythm. You also see a shirtless Chronixx dancing in front of a fire. You are then introduced to a young boy, who is meant to be a young version of Chronixx, walking through a field as men chop grass. Then you calmly hear “Whoa yeah yeah yeah yeah.” 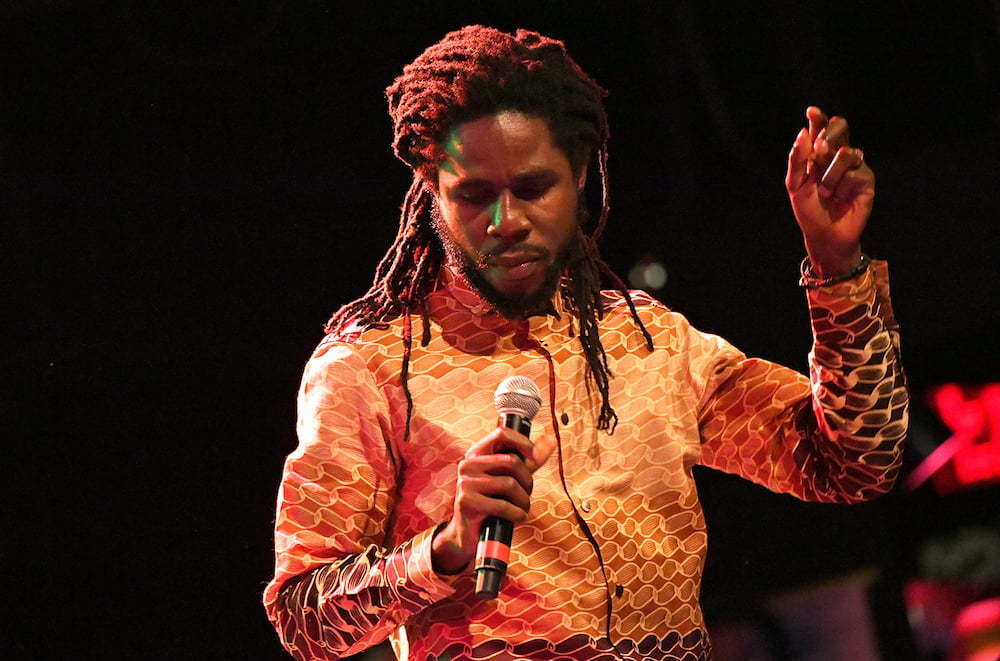 In the video young Chronixx raps the song in his bathroom in front of the mirror. As the beat and the lyrics heat up so too does young Chronixx who literally starts breathing fire. He then runs through the village spewing fire setting things ablaze as he goes. We then see a lion in a firepit where the older Chronixx is rapping. The two meet face to face at the end of the video in an empty field.

Many persons who are not reggae fans are going to miss out on the experience of this song and it will truly be a loss as its greatness is undeniable. As Chronixx says, give him his crown, he’s a king and a top musician on a mission with a microphone in hand.

“Dela Move” can be found on Chronixx’s YouTube channel.