Solange might be one of the most sought-after women in the industry, but she is still very much single.

Beyoncé’s younger sister and star singer Solange inherited her share of Tina Knowles’ attractive genes, but is also an artist in her own right, and an activist. Last week she attended the Lena Horne Prize for Artists Creating Social Impact where she herself was recognized for her social activism. Tina was the one who introduced her daughter, telling the audience, “From 12 years old she was an activist. She started a petition at her school to get rid of a teacher that was terrible. I was very proud of her.” And although the petition did not work, “It made the teacher change her attitude,” the 66-year-old said.

While much of the attention was on Solange’s achievement — and, of course, the legacy of the late Lena Horne — onlookers couldn’t help wondering if a romantic prospect was afoot… One of the attendees at the New York event was Common, with rumors adrift that he and the “Way to the Show” singer are a thing. Someone even went so far as to photoshop a pic of them with the impression they were each other’s date, even though they arrived separately.

“Solange and Common are not seeing each other,” read a statement released by Solange’s rep. “Both artists attended the Lena Horne Prize event simply to honor Lena Horne’s Legacy.”

Solange has been officially single since November when she confirmed that she and her husband of five years, Alan Ferguson, had separated earlier in the year. The music video director was her second husband and she has a son from her previous marriage to Daniel Smith.

The 33-year-old did try to have a bit of fun with the Common rumors, though, posting a screenshot from the music video for “Lying On Me” by David G on her Instagram story. 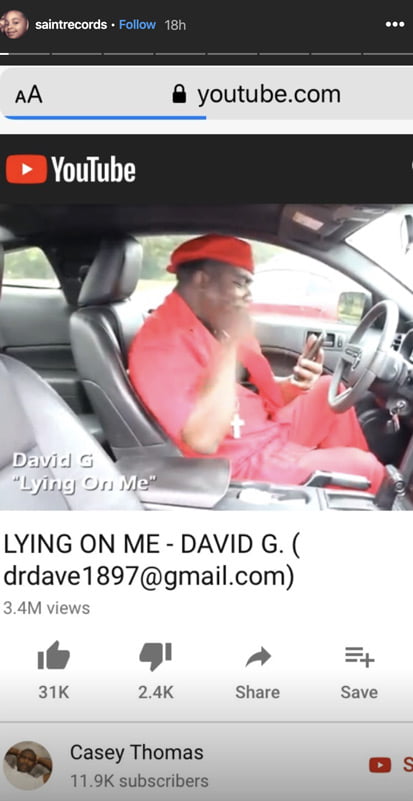