One of the biggest songs of 2017 is now at the center of a major lawsuit.

Rappers G-Eazy and Three 6 Mafia’s Juicy J have been hit with a lawsuit after southern artists DJ Squeeky and Gaylon Love claim they own the rights to a song that was sampled for “No Limit”. According to documents obtained by TMZ, Squeeky and Love say that their 1993 classic “Lookin 4 Da Chewin’” is obviously used in on the G-Eazy track, and they are suing for copyright infringement. They are also asking for a percentage of the profits from “No Limit” which dropped in on G-Eazy’s fourth album, The Beautiful and the Damned.

“No Limit”, which enjoyed major success upon its release, also features Cardi B and A$AP Rocky, with the remix adding French Montana, Belly, and Juicy J, but the lawsuit seems to only be targeting G-Eazy and Juicy J. The track belongs to G-Eazy, so it makes sense that he would be the main artist involved in the lawsuit. 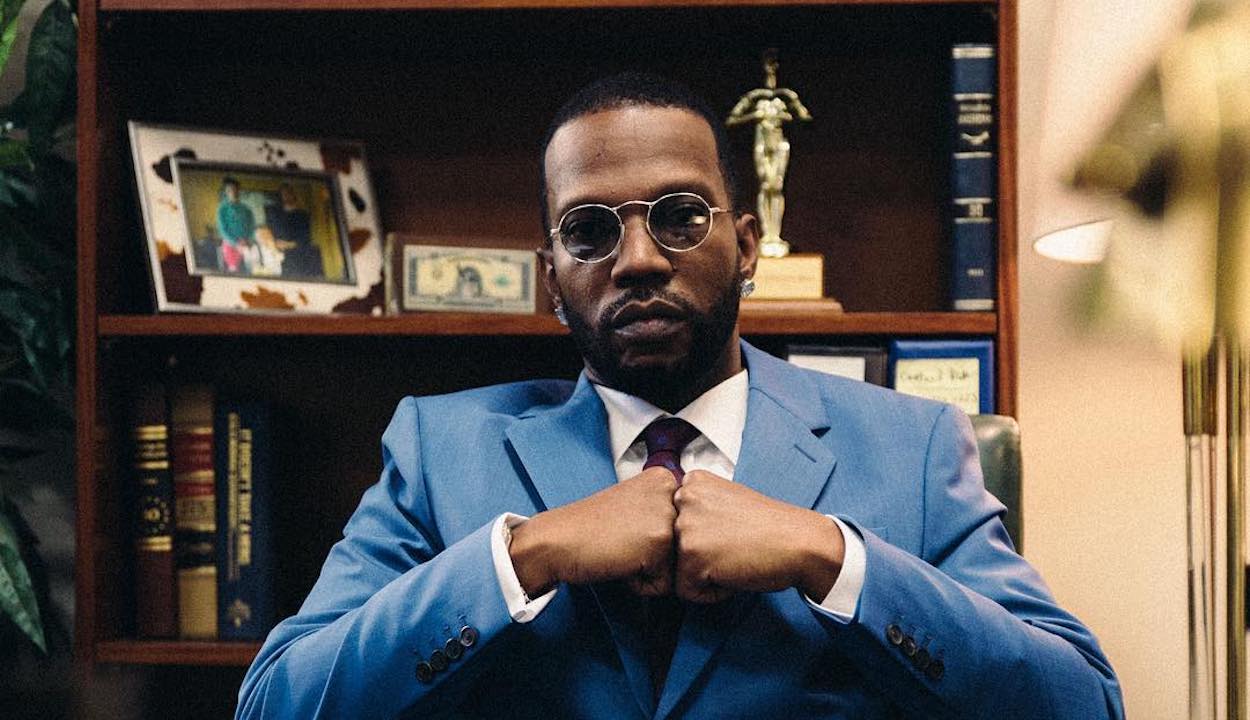 Additionally, the lawyer representing Squeeky and Love, Alcide Honore, suggests that because Juicy J is from Memphis, he has no way of claiming that he did not know about the use of the southern hip-hop classic on the track. According to TMZ, other parties could be added to the suit in the future, but for now representatives for Squeeky and Love are only focusing on the two rappers already mentioned.

DJ Paul of Three 6 Mafia was also hit with a lawsuit earlier this week, making it an especially stressful time for the group. In this case, it is DJ Paul’s track that was sampled, however, he allegedly no longer owns the rights to his song, “Pimps In The House”. It seems the members of Three 6 Mafia will need to consult with their lawyers and get their ownership straightened out before using or lending any music that doesn’t belong to them.