Normani is addressing how Camila Cabello’s displays of racism affected her as a former group member.

The most recent Rolling Stone cover features a powerful image of three of the most talked about women in the music industry right now: Megan Thee Stallion, SZA, and Normani. Each artist sat down to provide an interview for the piece, and Normani was inevitably asked about her tense relationship with former Fifth Harmony groupmate Camila Cabello. According to writer Brittany Spanos, Normani requested to get back to her with an answer in writing so that she could be more “concise”. She followed through with a response that addresses Camila Cabello’s racists past on social media and how it affected her as a black woman and a friend.

Normani replied to Spanos via email, saying, “I face senseless attacks daily, as does the rest of my community. This represents a day in the life for us…Direct and subliminal hatred has been geared towards me for many years solely because of the color of my skin.” 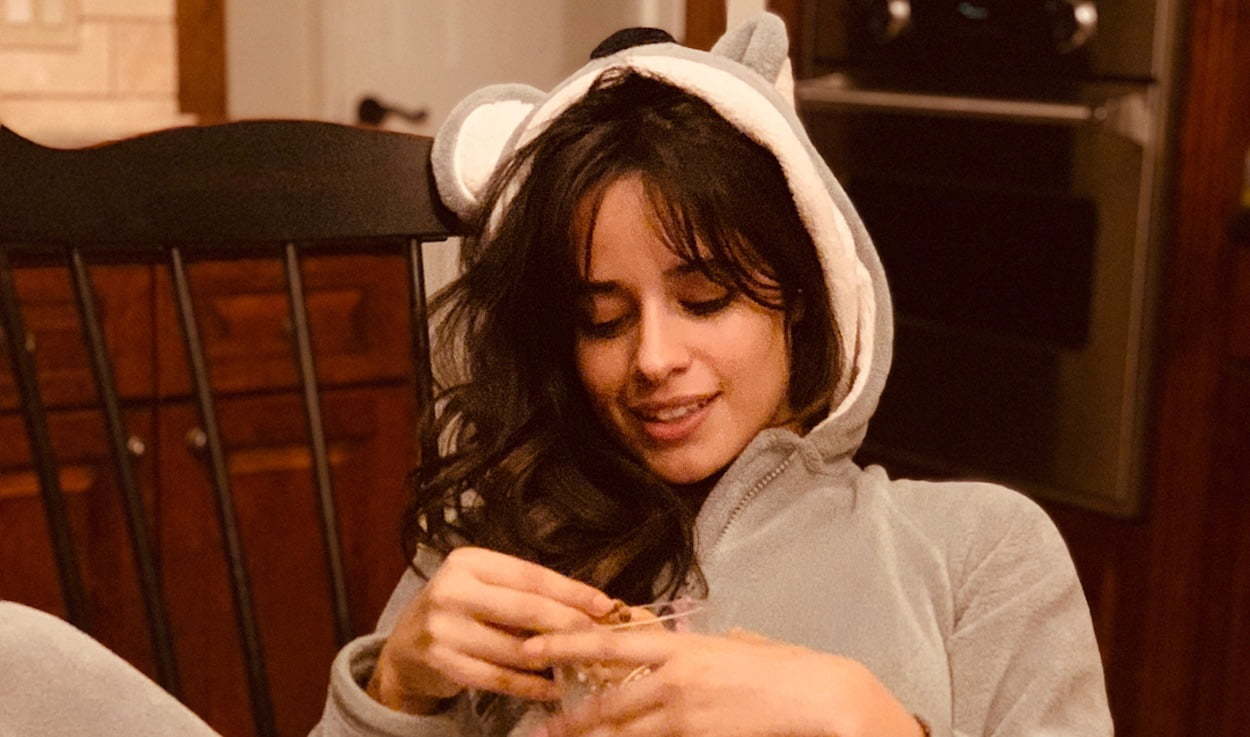 Addressing Cabello’s uncovered Tumblr account from her teen years, which featured a series of shockingly racists posts and blatantly offensive jokes aimed at black people, Normani said, “It was devastating that this came from a place that was supposed to be a safe haven and a sisterhood, because I knew that if the tables were turned I would defend each of them in a single heartbeat. It took days for her to acknowledge what I was dealing with online and then years for her to take responsibility for the offensive tweets that recently resurfaced.”

Normani went on to explain that she has made her peace with the incident and hopes there was a lesson learned about what should be considered unacceptable behavior. She ended with words of encouragement for her community in the face of racism, saying, “To my brown men and women, we are like no other. Our power lies within our culture.”