Lil Wayne has a collaboration with DaBaby and Lil Wayne sitting on a hard drive in Young Money’s office.

Lil Wayne’s new album “Funeral” had features from two of the hottest rappers right now, so why haven’t we heard them? Mack Maine explained in a new interview what happened to two collaborations for Wayne’s album that never made it out. According to the Young Money President, Wayne has a song with Charlotte rapper DaBaby as well as his once labelmate Young Thug.

Thugger and Weezy have had their differences in the past, but it seems that they’ve both moved past that, according to Maine. DaBaby, who is one of the hottest rappers in the game currently, is also a fan of Lil Wayne’s talent, and the feeling is mutual Maine says. 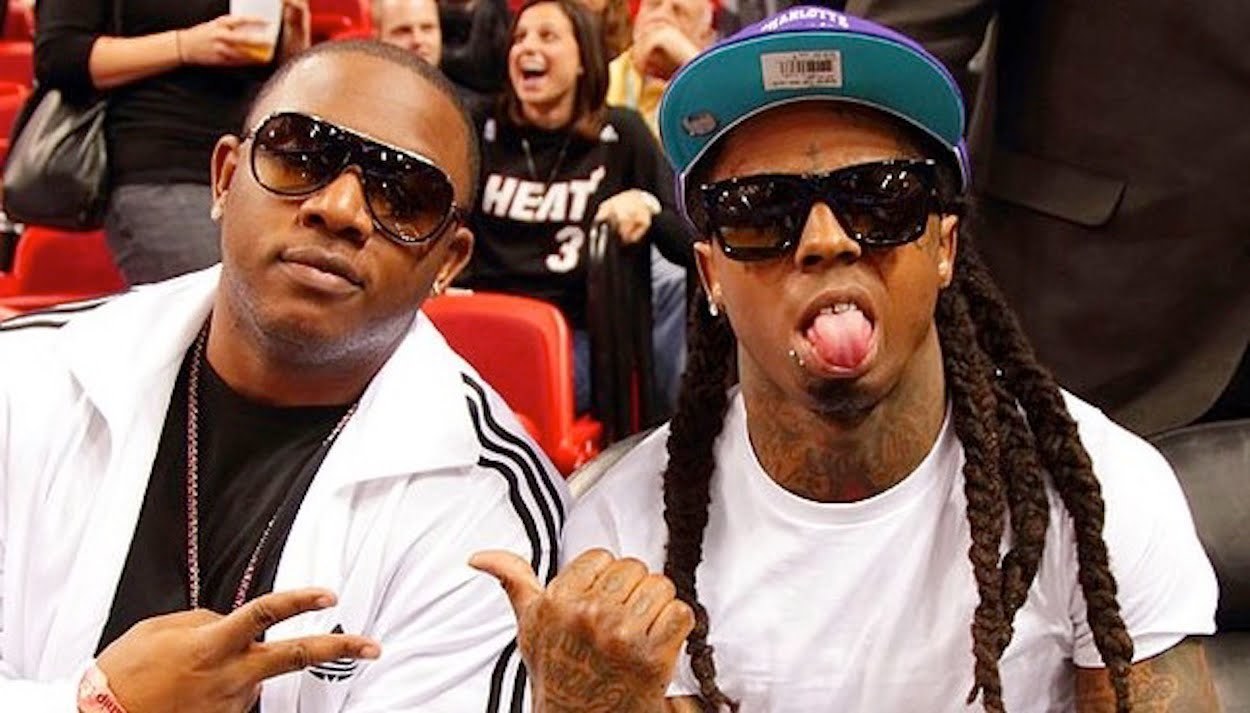 “We had one with DaBaby, but we had some clearance issues. They should still be collabing soon, whether it’s on Wayne or DaBaby’s next album,” Mack Maine told Complex. “DaBaby always gives Wayne his props in different interviews, saying how he influenced him coming up. And Wayne actually f***s with his flow too. So that was organic. And we had one with Thug. It’s a beast. Thug wanted to do something fresh because he did his vocals in 2017, so he felt like his vocals were a little too old.”

Even though the tracks never made it to Funeral’s final tracklist, Mack Maine says we might still hear them in the future. “Hopefully, one day, we could figure it out,” Maine contines. “I’ll figure it out, holler at Thug and his people, and figure out a way that it could still be heard. It’s a monster.”

The label executive then explained the process of choosing what collaboration records make the album. “And that’s usually how it goes,” the label head added

Now that fans know that a song with Lil Wayne and Young Thug exists, they will be clamoring to get a taste of the unexpected collaboration. The DaBaby record is also expected to be certified fire, and we hope that clearance for the Grammy-nominated rapper’s vocals will come through soon. It looks like Lil Wayne currently has some gems in storage.