Cardi B is reacting to a lawsuit filed by a security guard saying she was four months pregnant at the time of the alleged assault.

A woman who claims Cardi B made her lose her job has filed a lawsuit against the Grammy-winning rapper in Los Angeles. Emani Ellis filed the suit on Friday, which names Cardi B as the aggressor in an incident from a year ago. According to the court documents, the incident dates back to February 24, 2018, when Ellis, a security guard, was at work at a doctor’s office where a pregnant Cardi B was spotted. The suit alleges that Cardi not only hit and spit on the African American alleged victim but also hurled racial slurs and profanities at the woman.

Eyewitnesses have a different story. They say the altercation never got physical, and Cardi simply asked the guard to desist from taking any pictures and videos of her in the doctor’s office. Cardi must have only been four months pregnant with her daughter Kulture at the time. According to TMZ, a member of staff placed themself in between Cardi and the guard, and no strikes or slurs were fired, but an argument did ensue. 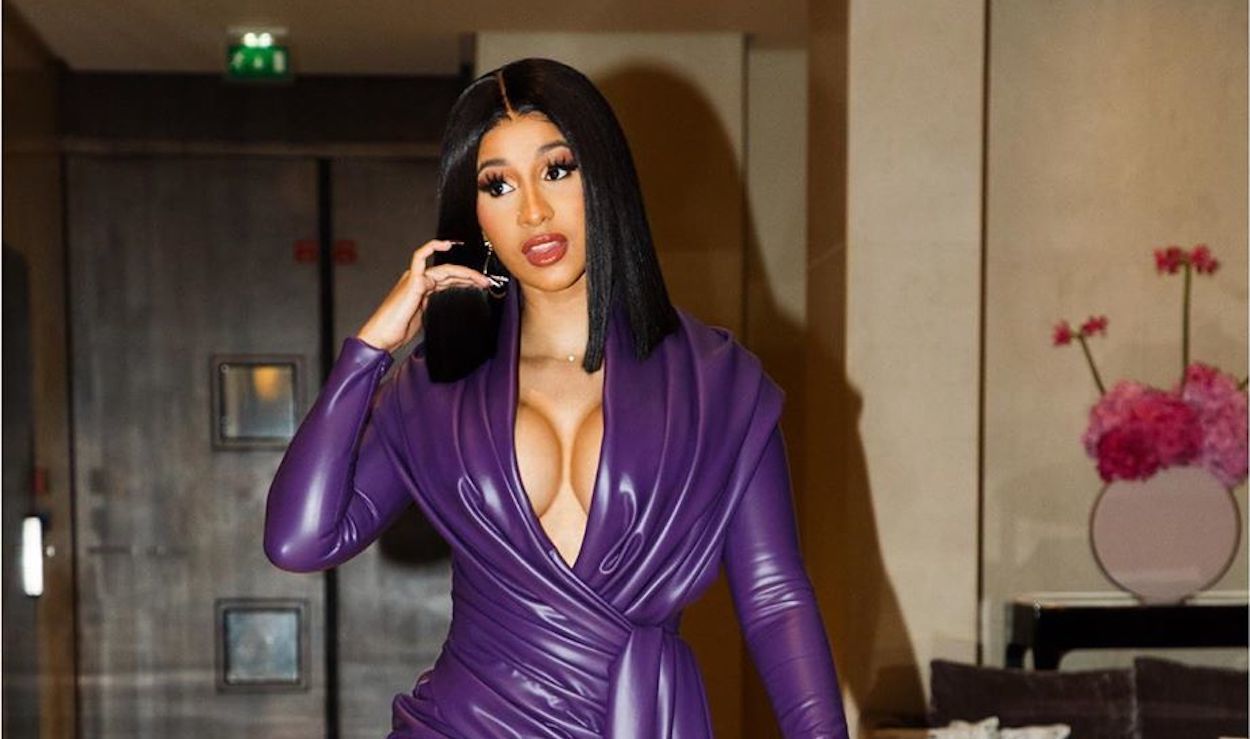 The woman behind the lawsuit alleges that Cardi B used her celebrity status to get her fired, but staff from the medical office reportedly told TMZ that Cardi’s doctor and patient coordinator were the ones who decided that the guard should be terminated for breaching the rapper’s privacy. Ellis is suing the “Money” rapper for infliction of emotional distress as well as assault and battery.

It doesn’t seem like Cardi’s defense team will have much to defend here, especially if those witnesses come through. Hopefully, this case will not drag on for too long. We will keep you updated as the story develops.

Why don’t you guys post the part where the doctor office said that that’s not what happen ?and if I assaulted why she didn’t press charges ? Why would I put my hands on some1 twice my size by myself while I’m experiencing sharp pain 4 months pregnant ? https://t.co/qLb0CjZUX0