Dancehall artiste Munga Honorable dropped his first hit of the year, along with a music video “Move On.” The video is already getting thousands of views and has a particular concept for fans dealing with serious issues in their relationships or for persons going through domestic abuse. Since the start of the year, several women have been harmed by their partners in Jamaica, and some have even lost their lives at the hands of a violent partner.

The music video depicts a wealthy man living with his girlfriend, who continually ignores him while being on her phone. The man later gets upset and takes the phone away. In another scene, the female invited her side man over as soon as her partner left for work. This is a common theme among toxic relationships that often lead to domestic violence. 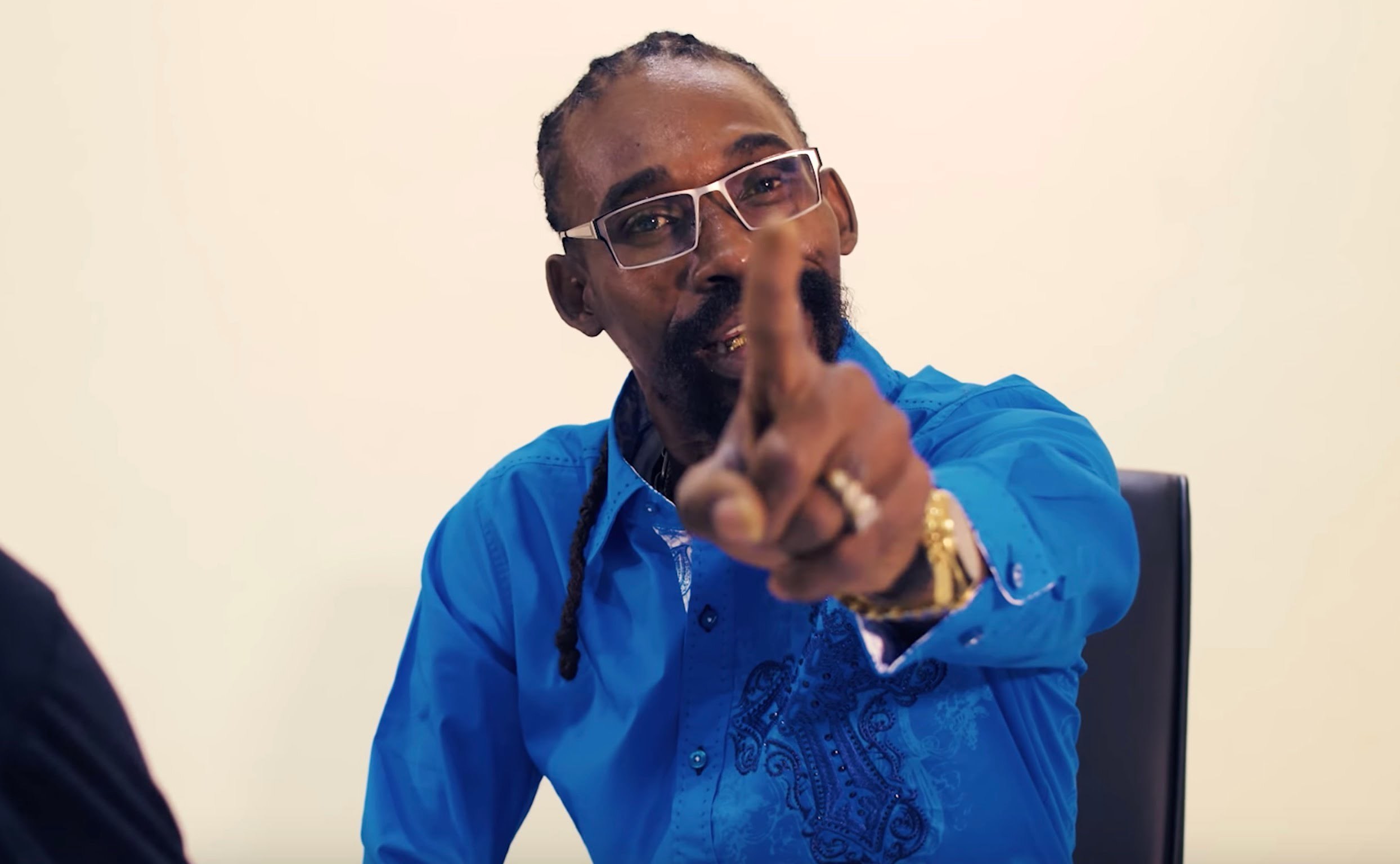 Munga Honorable had an eventful year in 2019 with the release of his hit “Nah Mad Ova No Gyal,” which took the local airwaves by storm.

In an interview with the Jamaica Observer last year, Munga express his gratitude towards the positive feedback he received from his fans towards the uplifting song saying, “I really can’t tell you how all that comes together. I just come up with something, record it, and the people dem decide she gwan wid it go do road. So I have nothing but thanks inna mi heart for this… I thank you, Jamaica.”

His new release, “Move On,” is part 2 of “Nah Mad,” which was a huge hit last year. With his travel ban officially lifted in 2019, we look forward to hearing more new music from Munga Honorable. “Move On” is a refreshing listen in light of current happenings in our society. What do you think, should some of us reach out to 1-800-Naah Madd?