Millennium Tour stars Bow Wow and Omarion are opening up about some historical moments in their music careers.

Bow Wow and Omarion appeared in their first ever interview together in their long fruitful career that has spanned two decades. The triple threats sat down for an interview on the Rap Radar Podcast with Elliott Wilson and Brian Miller. During the talk, the artists talked about their joint album, Face Off, that they released in 2007. Apparently the duo was working with three producers including Jermaine Dupree who Bow Wow fired on the first day.

Omarion began to share the tale during the interview giving a pretty convincing idea of what happened. “At one point in time, we were doing the Face Off album and, I’m thinking to myself, ‘alright, we gon’ have Jermaine do this half and then we gon’ work with these other two producers,'” Omarion recalled. “The first day in Atlanta, Bow fires Jermaine. ‘No no no, f**k that, we going, O.'” Omarion said giving his hilarious impression of Bow Wow leading the rapper to interrupt to tell the story from his perspective. 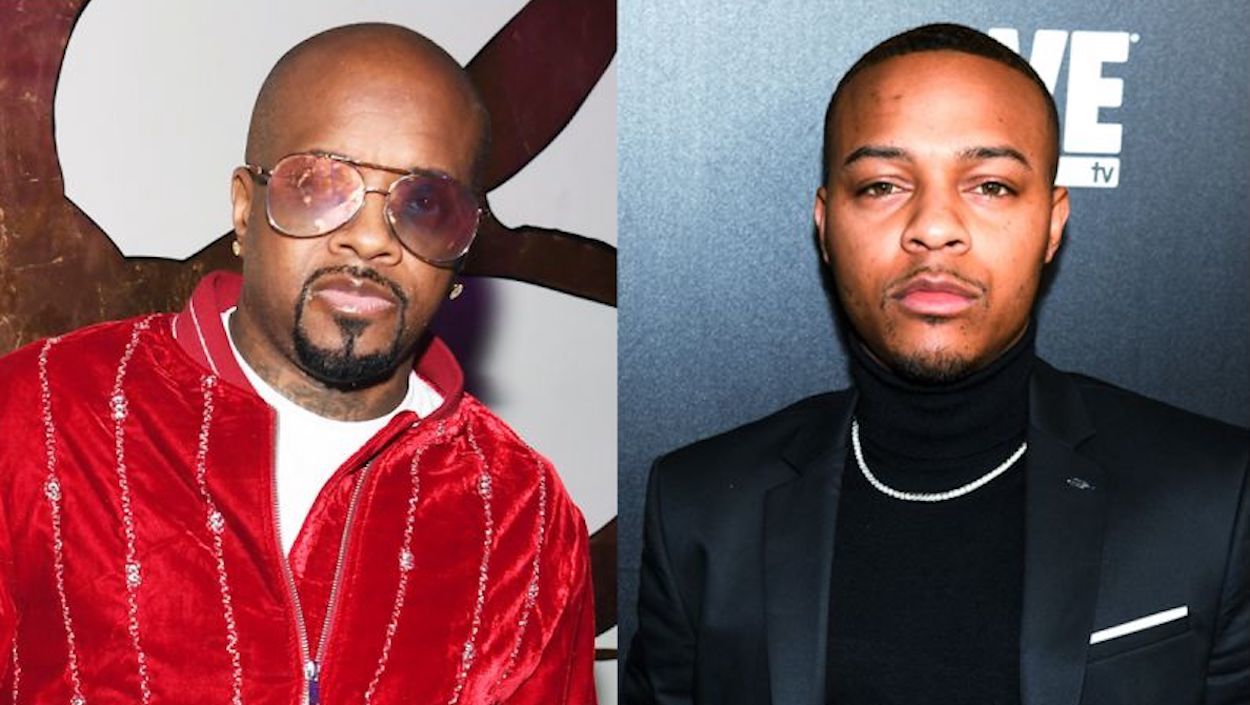 “We didn’t even get a chance to record over a Jermaine Dupri track,” Bow Wow explained. “Day one, we go to the studio and I believe me, O, and Jermaine were just talking. And I’m just like ‘you know, I’m just not really feeling what the f**k you doing.'”

Bow Wow and Omariom reportedly later moved the rest of the production to Los Angeles. Regardless of what happened between Bow Wow and Dupree back in 2007, the producer has always been a mentor for the rapper and they were often seen as a father/son dynamic.

Omariom and Bow Wow’s collaborative project “Face Off” was still a success even without JD’s input. The record which had dozens of people credited for its production was certified Gold in the U.S.