This Valentine’s Day is going to be a little different for Ne-Yo.

The “Push Back” singer and his wife have announced that they are going their separate ways after almost three years of marriage.The split was confirmed by The Jasmine Brand which claimed that longtime issues within the couple’s relationship led to splitsville, with Crystal Smith being the one to call it quits. Ne-Yo had previously hinted at their marital troubles in a New Years post saying, “2019 had its bumps and bruises.” Despite this, he emphasized that some things are worth fighting for.

Crystal Smith began dating the artist while he was working on his 2015 album, “Non-Fiction”. Shortly after, Ne-Yo decided to get down on one knee and the couple also announced that they were expecting their first child. “I kind of knew right away,” he told PEOPLE at the time. “From that first encounter, I knew there was something different about her, something special.” 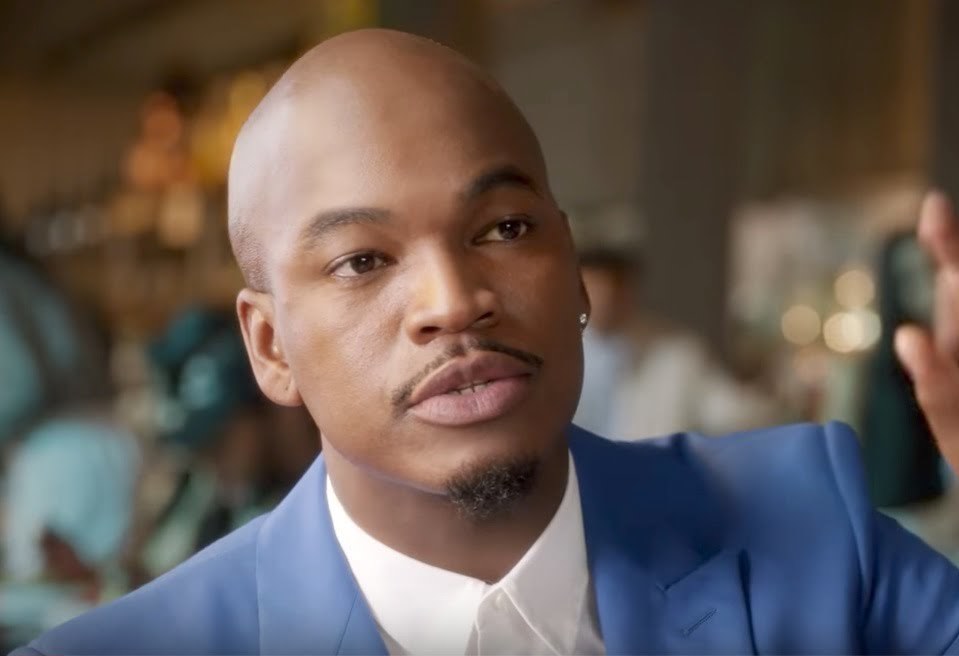 The pair tied the knot while Crystal was 9 months along during an oceanside ceremony near Los Angeles in February 2016. They welcomed their son a month later, naming him Shaffer Chimere Smith Jr. after his famous father. Another baby joined the family two years later: Roman Alexander-Raj Smith.

Sadly, it seems as though the “sexy love” has run out shortly before the pair’s third wedding anniversary and Crystal has become “so sick” of the “World of Dance” judge. An inspection of the couple’s social media accounts has revealed a few telling signs that things may have been on the rocks, such as Crystal erasing all traces of her husband from her IG account and Ne-Yo wearing his wedding ring in his pinky finger in a clip of him singing a new song. In response, his wife took to Instagram Live where she asked a male friend if he would be her Valentine’s date.

Crystal is expected to file for divorce very soon, so we guess the battle was lost.

Headed into the new year wit a RIDER. 2019 had its bumps and bruises, yea sure. But it’s not about the difficulty, it’s about ones ability to realize when something is worth fighting for and ones willingness to push thru to the potential greatness of a situation. There no such thing as perfect, a lesson we both have had to learn and lock in. But perfect for each other is a real thing. And that’s you and me?? Big plans for 2020 baby! But regardless of what happens 2020 will be absolutely AMAZING so long as you’re by my side. I love you @itscrystalsmith ???????? #FlyMarriedShit