Justin Timberlake and Meek Mill drop some inspiration on their new single “Believe.”

It’s very rare that we see Justin Timberlake release new music these days, so fans were surprised but enthused to see that he dropped a new song with Meek Mill. The new single called “Believe” is an inspiring track that encourages listeners to keep their heads up regardless of circumstances. The track carries the hopeful sound that people have been yearning to hear in this dark political climate these days. The music video was released on Meek Mill’s YouTube page today (Feb 7). The visuals are fast approaching its first million views and is currently trending.

During a recent interview with ET, Justin said, “I’m having these experiences that are fueling me in such a different way,” he continued. “I think it was really birthed out of what can I do right now to just be a part of my community and integrate.” 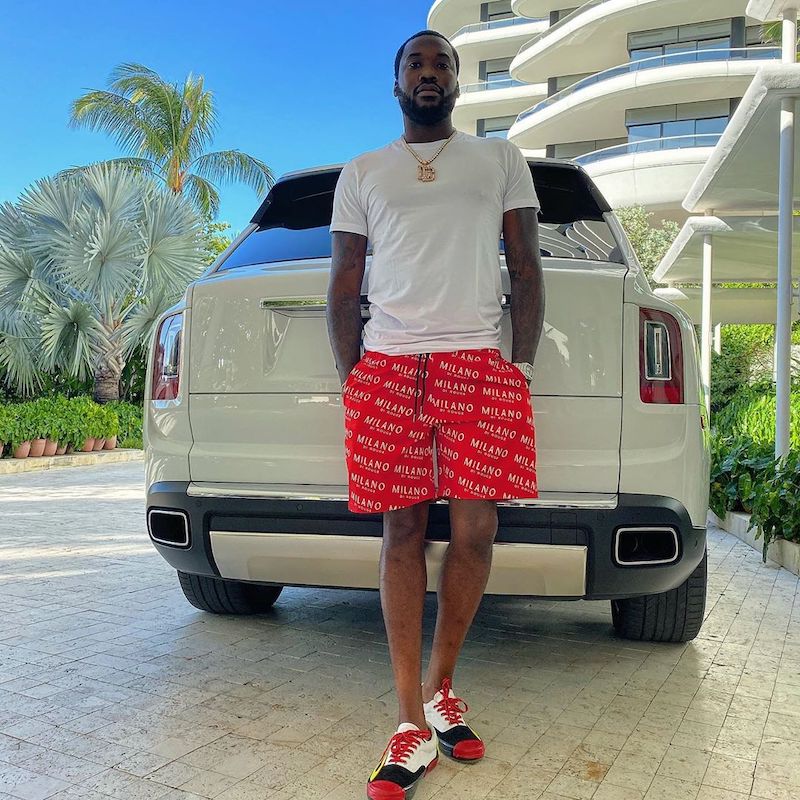 The singer united with rapper Meek Mill to inspire his community to “Believe,” and they have really managed to restore the hope of some. “Say I believe in myself / When everybody stop believing,” Meek raps on the track. “They held my back against the wall / I had to lean on myself / Almost made me put my dreams on the shelf.”

Meek Mill has been talked about in the media a lot lately because of his ongoing feud with his ex-girlfriend Nicki Minaj. The rapper recently ran into Nicki, and her husband at a high-end clothing store and a minor fracas ensued. They’ve also been going at it on social media, trolling each other back and forth and accusing each other of domestic abuse and accessory to child sexual assault.

Whether they’re just riding the publicity wave or not, it seems Meek used the opportunity for good. Check out his new uplifting track “Believe” with JT.