Rihanna appreciates Lil Uzi Vert for being one of her biggest fans.

Rihanna has millions of fans around the world, but not all of them receive signed copies of her book. If the RiRi Navy had a president — or at least a head fan — we’re sure that Lil Uzi Vert would have applied for the position. The “Futsal Shuffle 2020” rapper is a die-hard lover of the Barbados beauty, even writing on social media, “I think when I become THE ONE she will be my friend till that day I don’t wanna hear about her she 2 perfect.”

Rihanna recently broke off an almost 3-year relationship with Saudi businessman Hassan Jameel and is now rumored to be dating ASAP Rocky, meaning Lil Uzi is still out of luck. That said, RiRi recognizes when she’s found love. The “What’s My Name” singer sent a special gift the rapper’s way — a personally signed copy of her new autobiography. The book is a 500 page visual exploration throughout her life that includes over 1,000 photographs. Lil Uzi’s edition now bears the inscription, “To my n***a Uzi.” He proudly showed off the present on his Instagram. 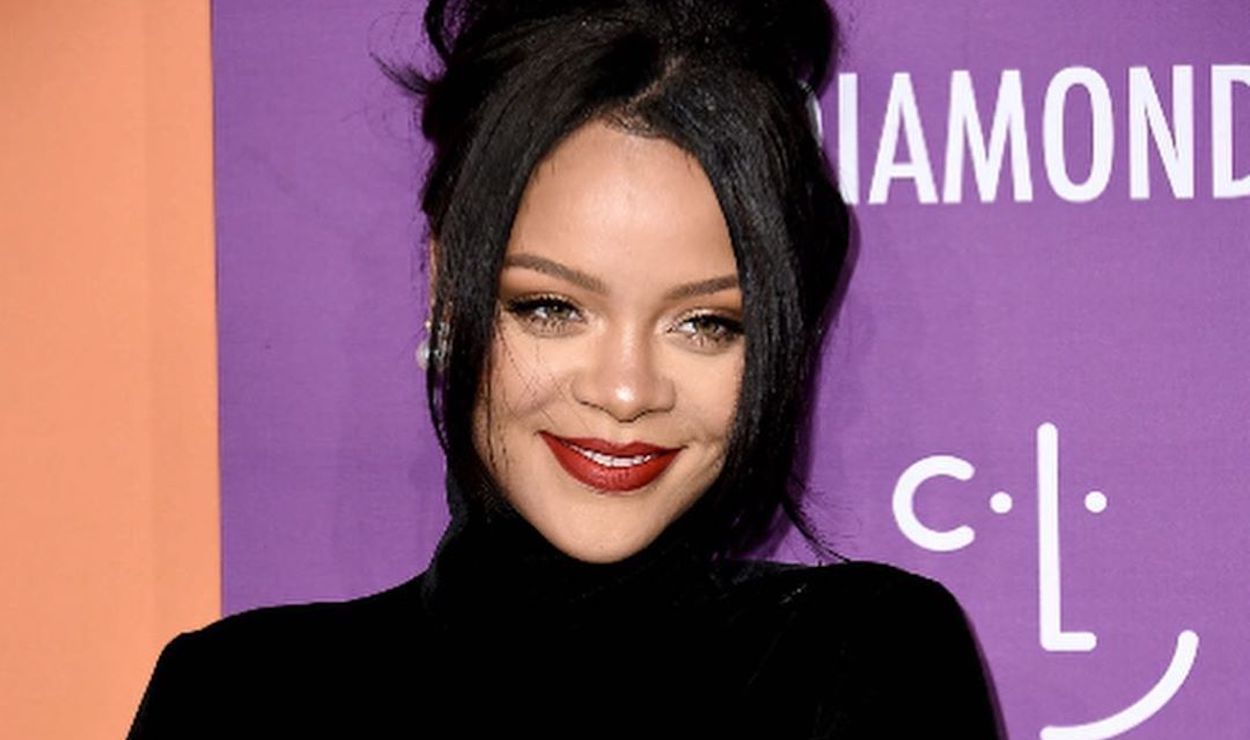 RiRi may have ended the last decade on a high with the book release, but the start of 2020 seems to be treating her just as well. It was announced yesterday that the Fenty Beauty founder will receive the prestigious NAACP President’s Award in recognition of special achievement and distinguished public service.

“From her business achievements through Fenty to her tremendous record as an activist and philanthropist, Rihanna epitomises the type of character, grace, and devotion to justice that we seek to highlight in our President’s Award,” said NAACP President Derrick Johnson in a statement.