Remy Ma has finally spoken up about some serious assault allegations against her.

Months after rapper and reality star Remy Ma was facing assault charges stemming from an alleged incident between her and Love and Hip Hop: New York co-star Brittney Taylor, we’re finally hearing Remy’s side of the story. Remy has been rather tight lipped about the incident that occurred between her and her former cast mate, however since LHHNY is back on air, she is openly discussing the allegations.

Last year, the “State of the Culture” host was facing some pretty serious assault charges stemming from a fight with Brittney in which she allegedly punched her in the face. The incident took place last April at the Irving Plaza and allegedly involved Remy’s step-daughter that she shares with Papoose. Remy turned herself, and was facing third degree assault charges. 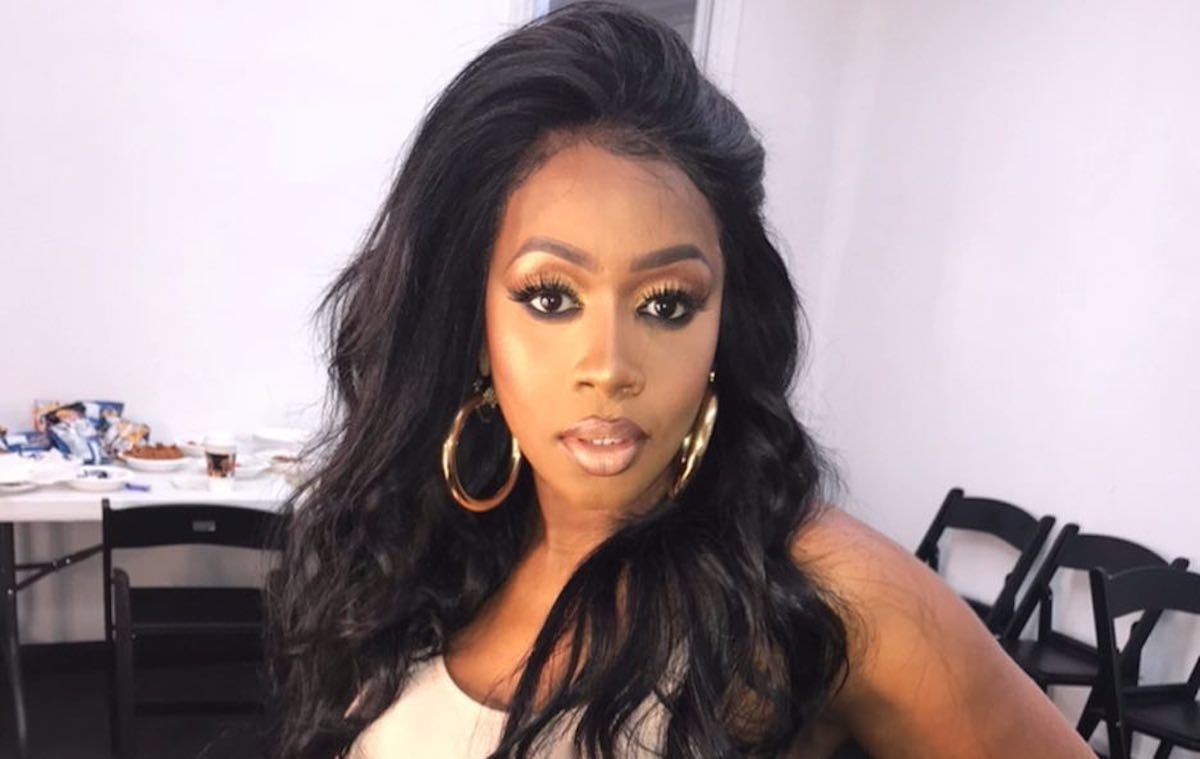 During the latest episode of LHH, she expressed that she was innocent, she wasn’t taking a plea, and that she was ready for the case to be thrown out immediately. During a confessional she says, “I just really want the judge and D.A’s office to see how ridiculous this is, throw it out, so I can get back on with my life back in the studio and back on track with my life with the things that are important.”

While meeting with her lawyer and her husband, Papoose, she even said that she is prepared to go to jail, if that’s what it takes, to make it all go away. When Papoose questions her she says, “I did almost seven years [in jail] you think I can’t do one?”

Remy was adamant that she didn’t touch Brittney and that the claims were false and a result of clout chasing. I guess the State of New York agreed with her because all charges were dropped in December 2019.

Brittney took to social media on Monday night after the episode aired to blast Remy’s storyline about the alleged assault. In a lengthy post to instagram, Brittney accused her former co-star of defamation of character. She went on to say, “I’m in such a better place and space in my life,” Brittney wrote. “It’s a shame I have to watch this bs on TV. The Sad part is I’ve completely moved on. I left it alone. But Them people know what they did. It’s sad af that they’re really Making it seem like I did things for clout.”

Remy hasn’t responded on social media as of Tuesday night…and I doubt that she has any plans to.

You can catch Love and Hip Hop: New York every Monday night on VH1.

#BrittneyTaylor had one more thing to say about the mention of her altercation with #RemyMa on the most recent episode of #LHHNY! (SWIPE)