Joe Budden admires how open and honest Drake was in his recent Rap Radar interview.

Joe Budden is currently considered an authority when it comes to hip hop, pop culture, and black entertainment, so it’s no surprise that MSNBC invited the former rapper to give his opinion on several topics including music, politics, and diversity. Speaking with Ari Melber on The Beat, Budden explained his vision behind his podcast and elaborated on some of the commentary he and his co-hosts have provided, such as his feeling about Drake and a recent interview the Toronto rapper gave to Rap Radar.

Before asking for Joe’s opinion, Melber replayed the clip of Drake back to Budden, during which Drizzy says, “Sometimes I don’t feel celebrated when I know somebody else would be celebrated for those accomplishments.” Drake was commenting on the fact that he doesn’t feel people acknowledge his blackness, especially in conversations about his success. 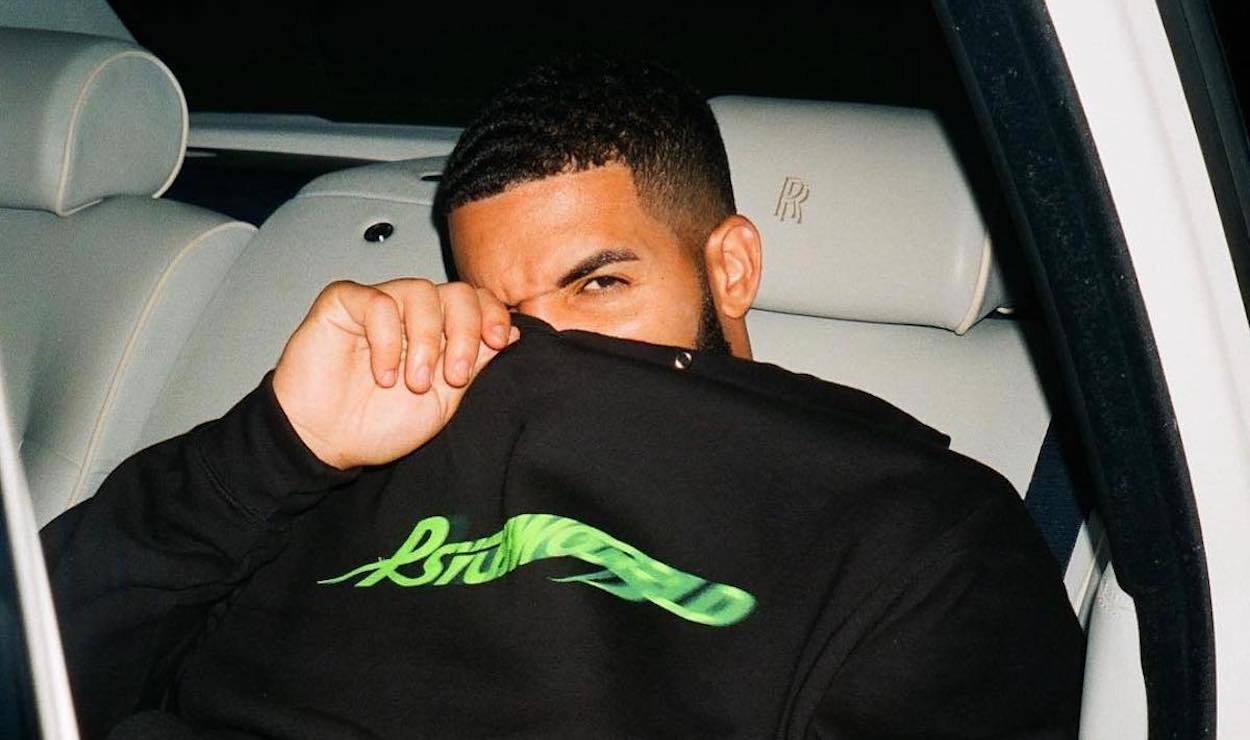 Budden went on to commend Drake for his willingness to open up about feeling unappreciated in the industry, agreeing that, “…many entertainers and athletes and just people in our industry move around with that chip on their shoulder. And they carry it. And they protect it. And I think we got a rare chance to see that in Drake. Somebody who’s piled up so many wins that I guess we feel like that shouldn’t be there.”

Joe also told Ari that he enjoyed seeing Drake “humanize himself” during the interview. He also described the current manifestation of Drake as “polished”, and “somebody that’s pretty clear where he wants to go…somebody that’s found himself”.

In addition to giving Drake credit for this current show of authenticity, Budden also admitted that he has criticized him in the past for allowing himself to be presented as “raw and uncut”, even though his is very much “manufactured”.