British rapper J Hus’ Big Conspiracy album, which features a collaboration with Reggae Grammy Award winner Koffee, is riding high at the top of the UK charts, following its official release less than two weeks ago.

Music pundits are speculating that the collaborative track titled ‘Repeat,’ which might also be featured on Koffee’s upcoming album as she dominates the verses on the track. UK-based Guardian newspaper made a keen observation regarding Koffee’s supremacy on that track singing both verses, with J Hus, limiting himself to the hook of the song.

In its “The Months Best Music” feature, which was published on Monday, the newspaper listed, Repeat as one of the top 10 favorites of a list of “50 great tracks for February”. The song which comes weeks before Koffee’s 20th birthday on Sunday, February 16, sees the Spanish Town native going hard, spitting verses, in true Jamaican style about ‘going wherever the money goes.’ 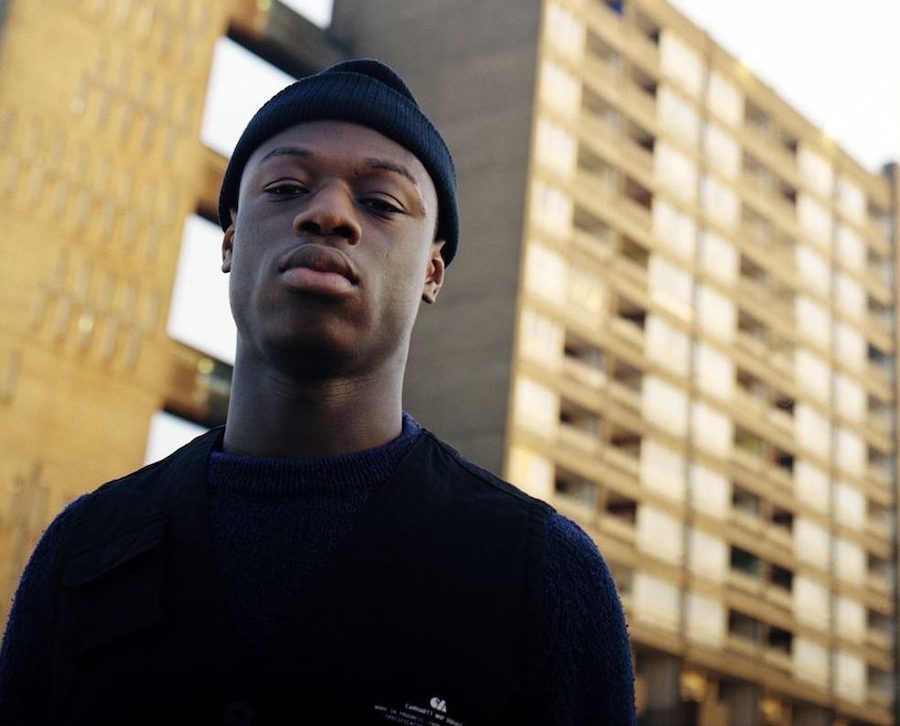 “This rich, low-slung collaboration couldn’t be further from the clout-baiting neediness that has come to underpin most high-profile collaborations. Instead, the oaky-voiced Hus dabbles in a little French then cedes the floor to his partner, who shows off her lovely, melancholy singing for the first time,” Guardian writer Laura Snapes wrote.

J Hus, who is also a model, released the 13-track album less than two weeks ago, which also features collaborations with Burna Boy and others, in addition to Koffee. Repeat is the seventh track on the album.

Fans have been calling for a music video, while some exuberant Koffee-lovers have even gone as far as to laud Jamaica’s Golden Child as the G.O.A.T (Greatest Of All Time).

“Koffee murdered this track,’ Daniel Adrian noted on the official music video on J Hus’ YouTube channel while Faizo posted, “Koffee’s vibe is out of this world.”

British music review trio SixShades stated how impressed they were with Koffee’s lyrics, before plying the song and rocking to her verse. “Koffee is the one. She is really sick in this music. She just plays her role and she just bangs it,” one enamored member of the group said.

“She distinguishes on anything that she does. She never has a bad verse. Obviously fire. J Hus should have got a verse though; on his own song,” another member pointed out.

Billboard magazine reported two days ago that Big Conspiracy had stormed to the top of the British music charts.

“J Hus scores his first U.K. number one album with his sophomore release, Big Conspiracy (Black Butter)… J Hus reached number six with his first album, Common Sense, in 2017 and now logs combined units of 24,000 to lead the way with the follow-up. The Official Charts Company reports that 96 percent of the total for Big Conspiracy came from streaming,” Billboard noted.