It looks like Kendall Jenner and NBA star Ben Simmons have revived their relationship.

Kendall Jenner may be the most quiet member of the Kardashian-Jenner clan, but her latest sighting is speaking volumes about her current relationship status. The model has always been incredibly private about her love life, far more than any of her sisters whose affairs with rappers, basketball players, cheating exes and the like, have all made the headlines in dozens of tabloids.

“A relationship is only meant to be between two people, and the second you make it the world’s business is when it starts messing with the two people mentally,” she told Vogue Australia in May. “Like once everyone is let in, you’re letting all these opinions into your relationships, and I don’t think that’s fair.”

Despite Kendall revering her privacy and keeping her relationships on the down-low, it was well-known that the 24-year-old was seeing Philadelphia 76ers star Ben Simmons, who was rumored to have been dating singer Tinashe at the same time. 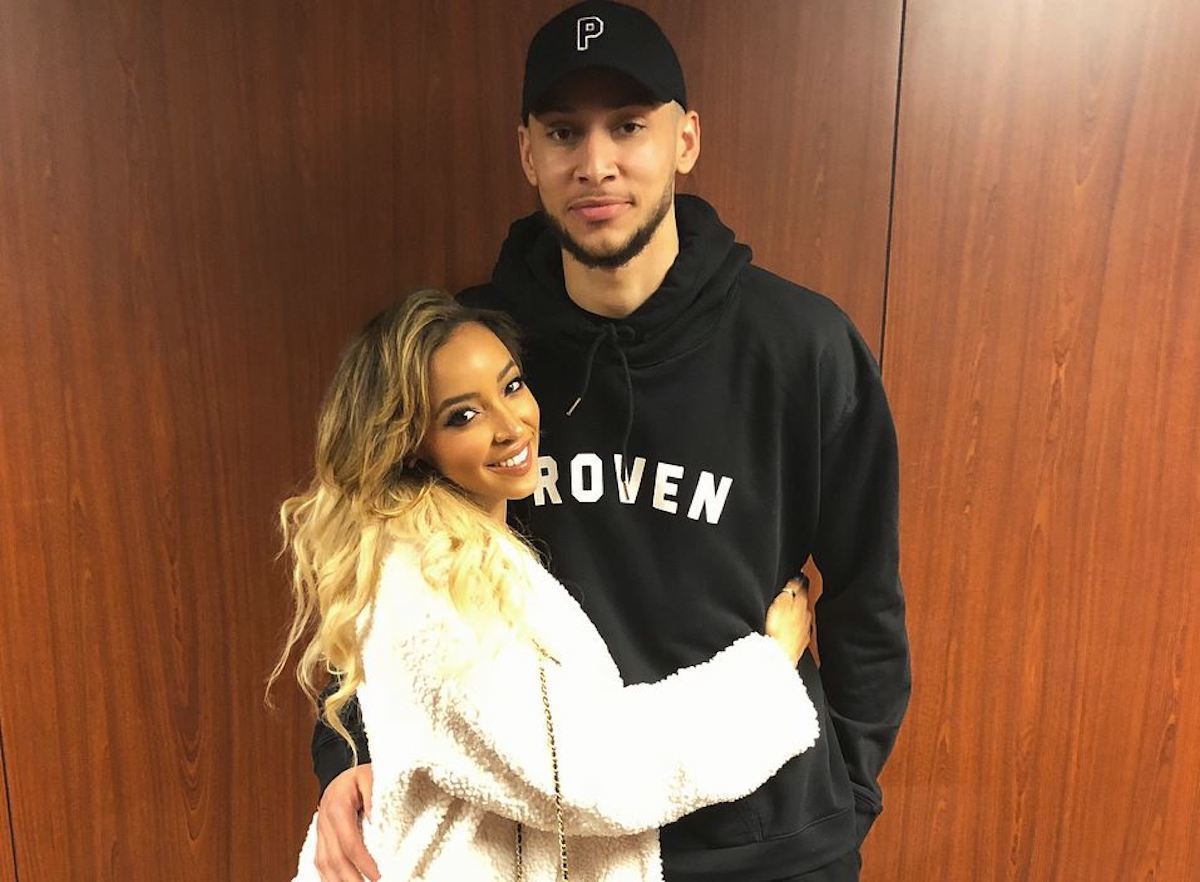 The couple confirmed their union in February when Kendall appeared on The Ellen DeGeneres Show after being spotted at several of Ben’s basketball games. Shortly after her Vogue interview in which she said, “I don’t want to bring too much attention to something if you don’t really know long term,” Kendall and Ben went their separate ways.

But it seems, perhaps, that kindred spirits always find their way back to each other. The former couple was spotted together at the Super Bowl on Sunday and this isn’t even the first recent instance of them hanging out. The two saw each other 2-weeks-prior when they had lunch in New York City. There was no display of PDA over the weekend, but we still have a feeling that the pair have feelings for each other and are trying to rekindle their romance. They allegedly split up last time because their schedules didn’t mesh, so let’s hope that some better organizational skills are involved this time around.

Forget a Super Bowl hangover, the party continues for Kendall Jenner and Ben Simmons, who spent the day after chillin' by the pool in Miami. Lounge on over to the link in bio for more. ?: splash #kendalljenner #bensimmons #superbowl #miami #model #tmz