“Out of Your Mind” rapper French Montana took to social media for something other than feuding with 50 Cent and posted a picture of himself with the newest Grammy Award winner Lizzo. Lizzo looks incredible as usual in a bright fuchsia dress and Gucci headpiece as she stands alongside French who is making a gang sign. The post could have been French just showing off a recent snap of himself looking cool at an event, except that his caption suggested that he may have a crush on the “Truth Hurts” singer.

“WIFEY,” the Casablanca-born rapper declared beneath the photo. As far as we know, nothing officially romantic is going on between the pair, but that’s not to say that something isn’t going on behind the scenes. Or maybe French is just trying his luck? The 35-year-old was previously married to Deen Kharbouch in 2007 but the couple split up 5 years later and their divorce came through in 2014. The union bore one son who is going to be 10 this year. 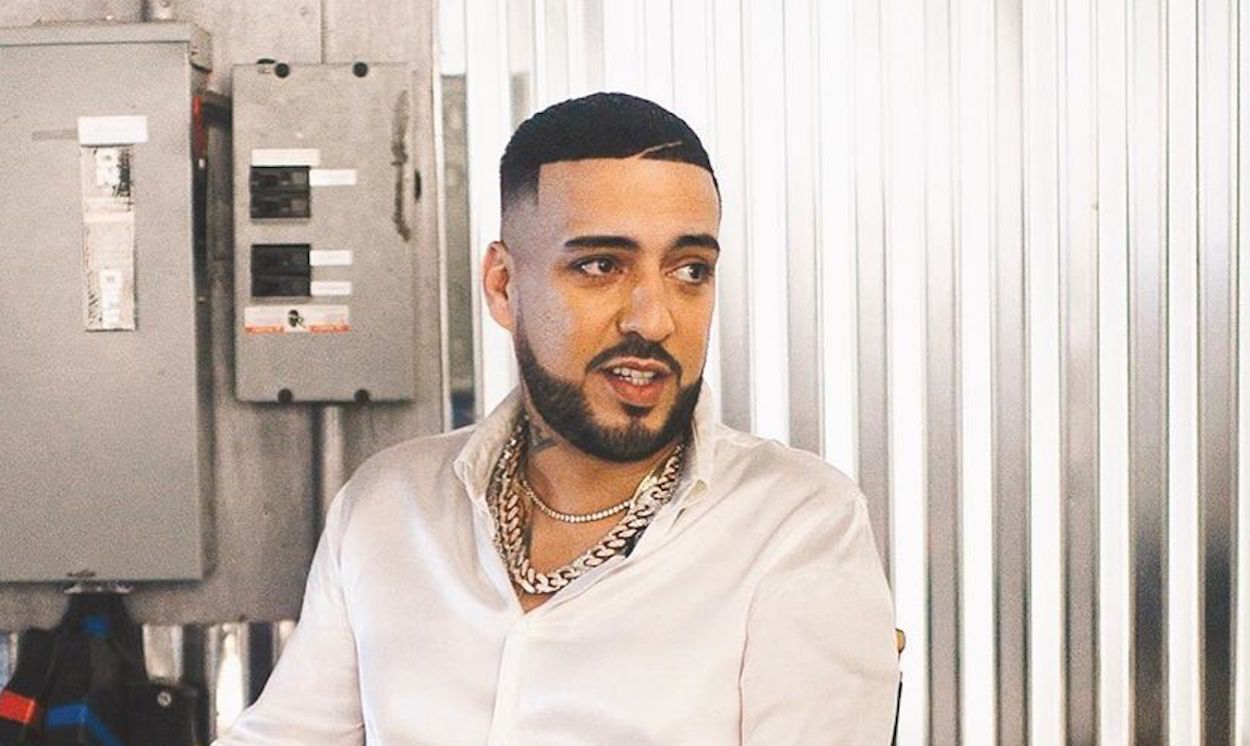 As for Miss Lizzo, her name has been thrown around in connection with several high profile celebs — that’s what happens when you’re the hottest thing at the moment! She admitted last April on Busy Philip’s talk show, Busy Tonight, that she had tried slipping into Drake’s DMs, but whether he ever replied, we still don’t know. The 31-year-old has, however, revealed that she does not identify entirely as straight, telling Teen Vogue, “When it comes to sexuality or gender, I personally don’t ascribe to just one thing. I cannot sit here right now and tell you I’m just one thing. That’s why the colors for LGBTQ+ are a rainbow! Because there’s a spectrum, and right now we try to keep it black and white. That’s just not working for me.”