Vybz Kartel is coming out with yet another song for the love of his life, Shorty.

On January 10th, Vybz Kartel released his studio album “To Tanesha.” The project, which is a dedication to the artiste’s baby mother and long-time partner debuted at number 3 on the iTunes Hip-Hop Albums chart and number 17 on the iTunes Releases chart. It later debuted in the top 100 on the Billboard Top Current Albums chart. The success of the project seems to have inspired yet another track from the dancehall deejay for his queen, Shorty.

Taking to Instagram to make the announcement, Vybz Kartel shared a video of Shorty walking down a hallway in slow motion. Though it’s not a whole album this time, Shorty can expect that her baby daddy will show up and show out once again on a special record just for her. In the caption of the video he posted, Kartel wrote, “Thank you for the Goo & the Bad #sayapraya comin soon.” 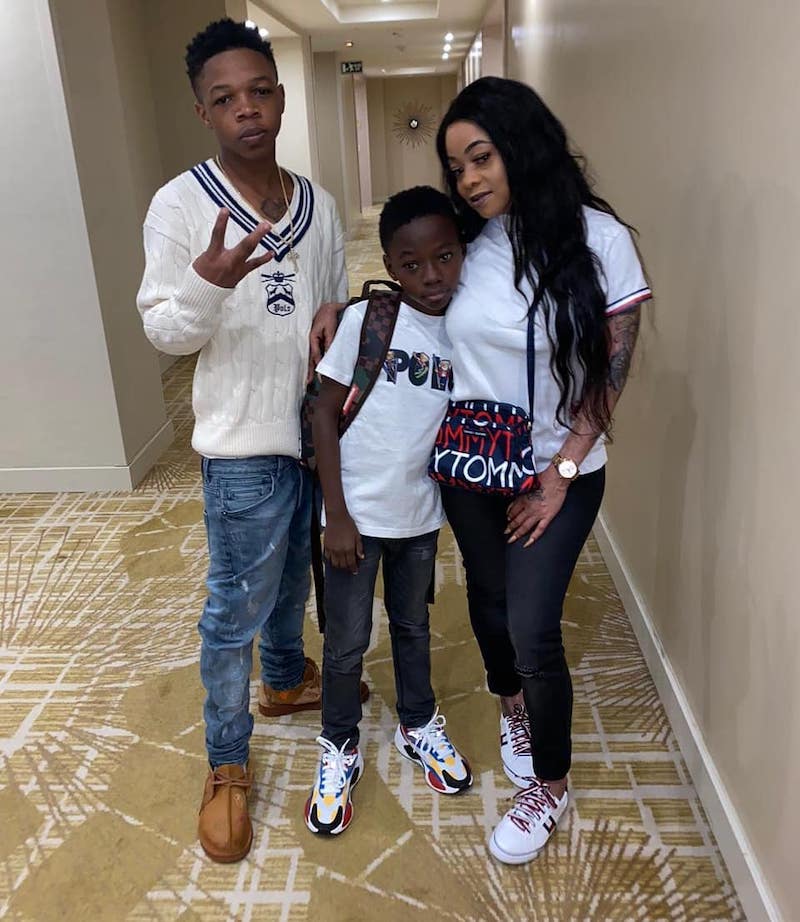 The incarcerated deejay delivered his last album less than a month ago and is already looking to release even more music of the same theme. The song that is previewed in the short video on Instagram is called “Say A Praya” and has a smooth soft dancehall instrumental supporting Kartel’s vocals.

Vybz Kartel also celebrated his 44th birthday just under a month ago on January 7. With so much time to think while he’s behind bars, the deejay could be experiencing a bunch of epiphanies and just feels charged to share it with the world, an epiphany about real love and what really matters. We can’t wait to hear the full track for “Say a Praya.”

Thank you for the Good & the Bad ? #sayapraya comin soon