Jamaican Grammy-winning reggae artiste Koffee has been booked solid for a very long time now. Koffee has been blazing hot since she came “Burning” onto the scene, and it looks like she is still, in fact, brewing. During a recent staging of Tiny Desk, a mini record shop concert held by NPR Music, Koffee performed four of her songs and gave a brief thank you speech to her fans.

“I just want to say thank you for having myself and my band for the very first time here at Tiny Desk,” the always appreciative Koffee said, following a performance of her song “Ragamuffin.” “Thank you so much. It’s a great pleasure for all of us,” she continued. “It’s been a fairly short musical journey, and we have seen fairly much success, so I give thanks, and I want to thank everybody that’s involved. You have now become part of my journey.” 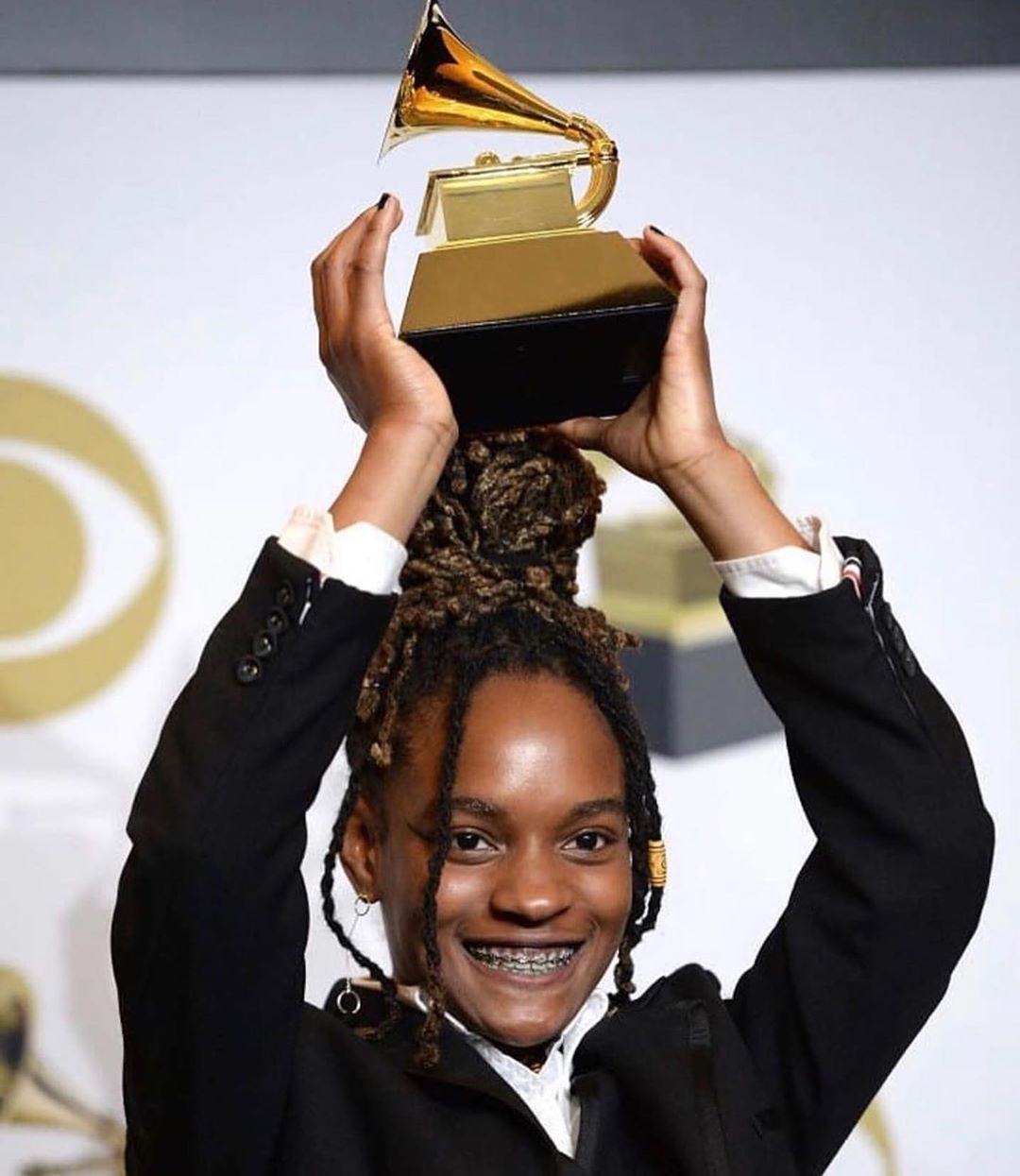 The singer then dived into a rendition of her hit song “Rapture,” the song title that also serves as her Grammy-winning EP name as well.

“It’s a pleasure for me to see people from different cultural backgrounds come together to make one beautiful thing, so I give thanks for everybody here,” Koffee said after introducing her individual bandmates on a first name basis, adding as well that they’re from Jamaica, Paris, and London. The singer then made a smooth transition into her best selling song and smashed hit breakout single “Toast.”

In Koffee’s final act, she performed her latest single “W” which features American rapper Gunna. “This next track is titled ‘W.’ It’s my latest single so if you haven’t heard it yet I’d love if you check it out after this,” the singer said sweetly, causing laughter among her audience.

Koffee is the first woman and youngest ever to win the Grammy for Best Reggae Album, and she did it with her very first EP. We can’t wait to see how her debut album will do later this year.