Koffee won herself a Grammy, and the reggae artiste is reflecting on the success of her work.

At Sunday evening’s Grammy Awards ceremony, Koffee took the red carpet for a post-win interview with Billboard. During the talk with a rep for the music giant, Koffee was asked how she felt about Michelle and Barack Obama being fans of hers. Koffee says it makes her feel very proud to know that the Obamas are listening to and actually enjoy her music.

Koffee on making Barack Obama’s 2019 Favorites playlist: “It was dope. It was super dope, and I realized recently also, his wife Michelle Obama has my song on her list for working out so I feel really proud about that,” the reggae star said. Koffee also said that she was honored that her music was being recognized in such a major way. The “Toast” singer is the first woman and the youngest person ever to win the Grammy for Best Reggae Album. 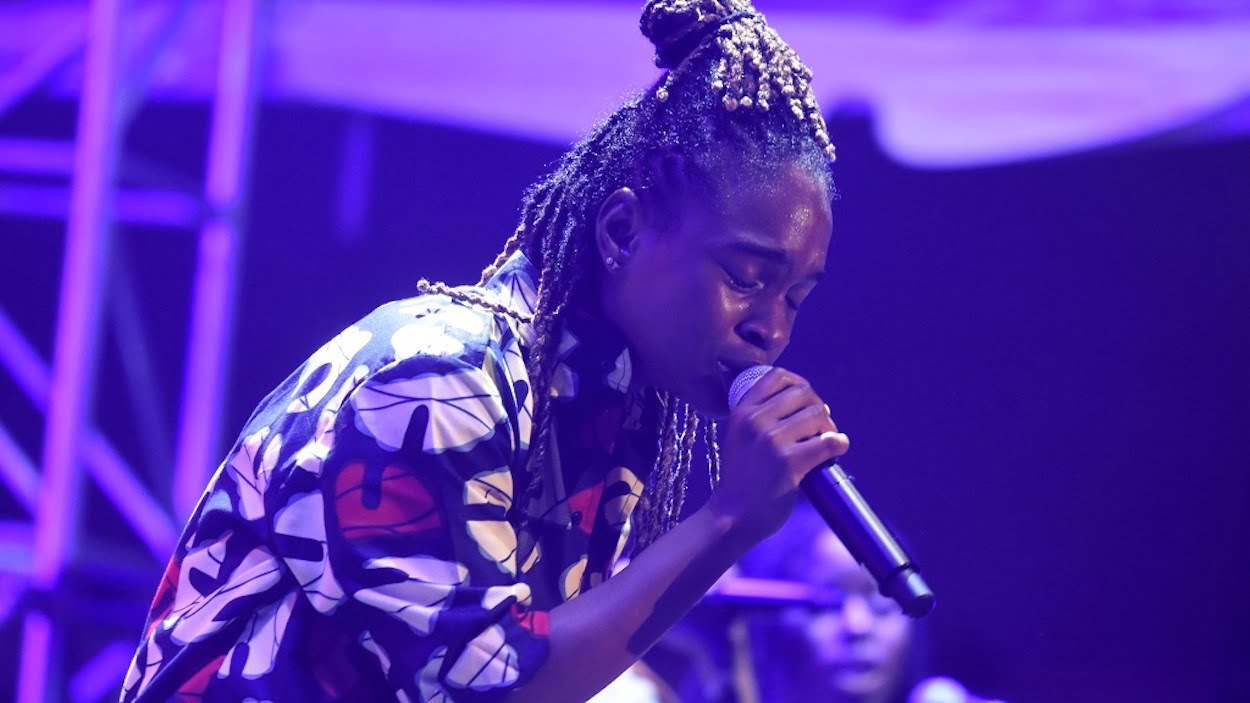 When asked if she had plans to collaborate with more hip-hop artistes in 2020, Koffee said, “Yeah, for sure, for sure. I have a game plan for 2020.” The reggae songstress released a collab with rapper Gunna in November 2019 called “W.” The official music video for the single has amassed over 6 million views on YouTube while the lyric video has over 2 million.

In the wake of Koffee’s historical first Grammy win, artists, media personalities, and fans from all walks of life have been congratulating the chart-topping reggae artist on this brilliant career achievement. Yendi Phillips was among the Jamaicans who attended the award show and supported Koffee. The 2010 Miss Universe runner-up shared a photo of her and Koffee at the event with the caption, “TOAST: @originalkoffee what an achievement!?! The youngest and first woman to win the Grammy for Best Reggae Album SOOOOOO PROUD OF YOU!!!” Yendi wrote.

Koffee has a lot in store for 2020. The Grammy-winning reggae star has a ton more trails to blaze.