Veteran Reggae/Dancehall singer and music producer, Anthony Malvo and the Gargamel, Buju Banton, have a new single out, which, according to Malvo, has already been building up momentum.

Malvo says the song, which is titled “Baby Come Take It,” was previously released 17 years ago as a single by Buju Banton, but the two had initially decided to recalibrate it and have it re-released as a duet, shortly before just before Banton, whose given name is Mark Myrie, was imprisoned in the United States.

“I didn’t want to release it within the first year of him returning, so I waited a year and then dropped it,” Malvo told The Star tabloid recently, adding that he decided to release the new version of the song as his first production for 2020, which will be followed by a new EP in within the next several months. 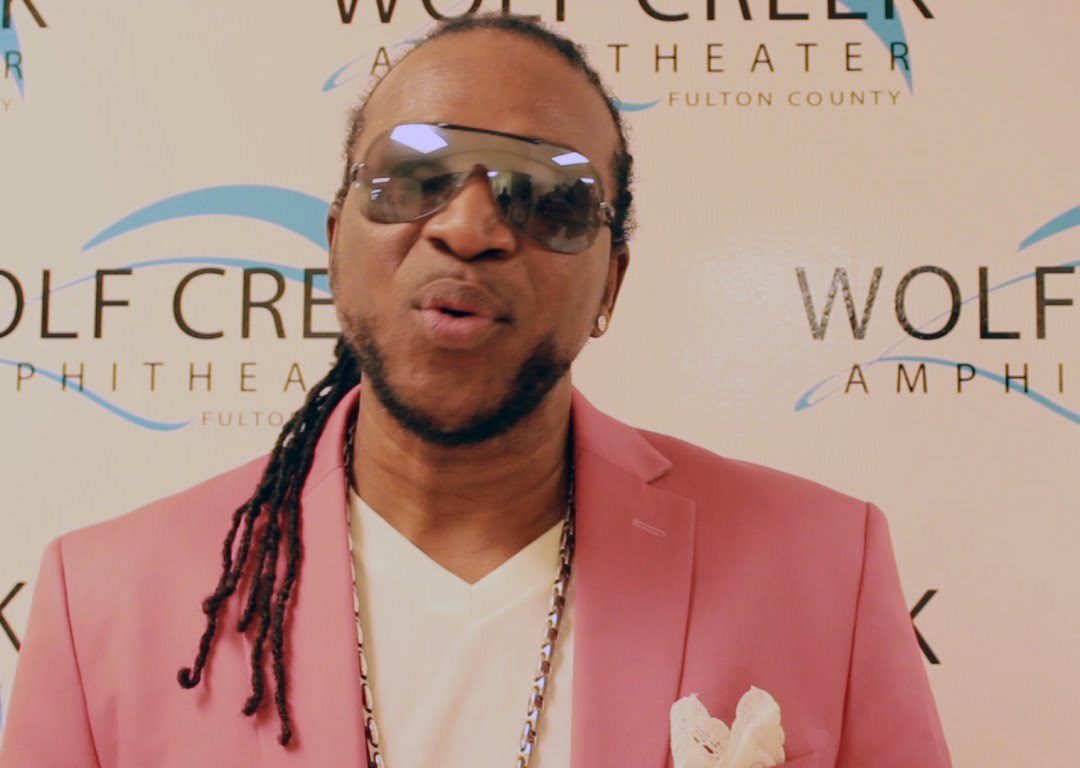 Malvo began his singing career in the early 1980s on the iconic “Black Star Sound System, following which he began recording with King Jimmy’s Recording Studio. He is known for several hit collaborations spanning the 1980s and 1990s, including ‘ Come Back To Me’ with Tiger, ‘ Guns And Roses’ with Bounty Killer, and ‘ Can’t Draw Me Out’ with Sizzla.

His first single to top the charts was “Come Back to Me,” on the Winston Riley-owned Techniques label.

In the early 1990s, Malvo joined forces with fellow singer Anthony Red Rose, and together they started their own music production label. The duo recorded and produced Beenie Man’s first number one hit song, which was titled, “Wicked Man.” They also produced a slew of other hits, including “Report to We,” which featured Sean Paul, “Quarter to Twelve,” by Simpleton and “Bag Juice on Base,” which was sung by Fabby Dolly.

They were also the architects behind Mad Cobra’s “Dun Wife,” the late Captain Barky’s “Antichrist,” and “Guns and Roses,” which featured Bounty Killer, Redrose and Malvo himself.