Calling all Barbz everywhere! Nicki Minaj is back with a new pop collaboration.

Nicki Minaj shocked Barbz across the globe last year when she announced that she needed a break from music, and revealed that she planned to retire at the end of 2019. Now only two months into the New Year, the Queen has returned. On Tuesday pop sensation Meghan Trainor revealed to fans that her track entitled “Nice To Meet Ya” will feature none other than the Queen emcee herself. Meghan tweeted, “The rumors are true,” Trainor wrote with a smirking emoji today. “#NiceToMeetYa featuring my QUEEN @NICKIMINAJ …out on Friday!”

The collaboration will arrive on the same day as Trainor’s third studio album Treat Myself. Earlier this month Meghan had released her almost complete tracklist featuring 15 songs that she had previously encoded via emojis. Many fans believe “track two” which showed an image of shaking hand emojis is a placeholder for the “Nice To Meet Ya” collaboration. 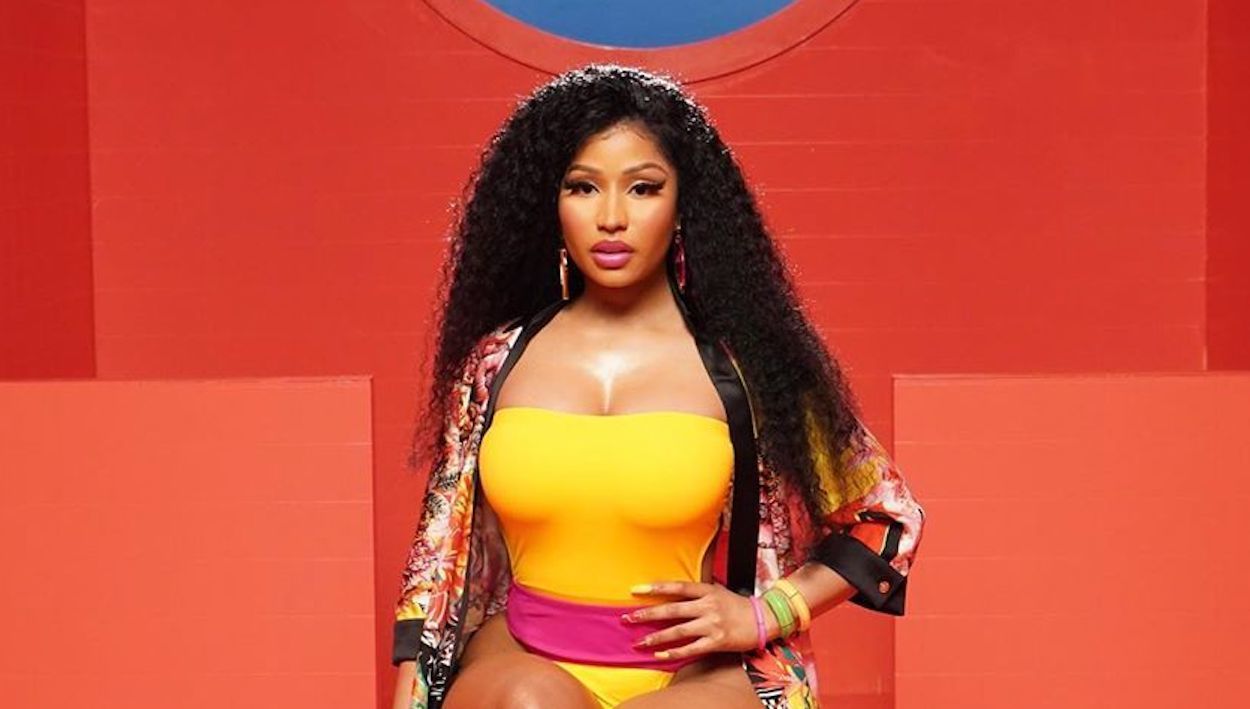 Now we couldn’t hear much of song but in the preview, we could hear Meghan whispering over a hip-hop beat and Nicki delivering a series of her signature grunts. We are guessing the song will be the album’s breakout hit; Nicki has a great track record with past pop collaborations. In 2015, the rapper teamed up with Ariana Grande, and Jessie J to create “Bang Bang” which went on to when an iHeartRadio Music Award for Best Collaboration, Kids’ Choice Award for Favorite Song, and Grammy.

“Nice To Meet Ya,” sounds like a chart-topper to us, but we will have to wait until Friday to make our final call on the collaboration. Treat Myself is Meghan Trainor’s third LP.

Check out the snippet:

The rumors are true ? #NiceToMeetYa featuring my QUEEN @NICKIMINAJ …out on Friday! pic.twitter.com/pDNlnP6fZU