Fetty Wap has been cleared of some serious battery allegations.

In June of last year, rapper Fetty Wap was involved in an incident during which one woman claimed he became violent with her at a party. Fetty was filming a music video in Los Angeles when he decided to host an after-party at his Airbnb in the Hollywood Hills. According to reports, several women were invited to the house, where one woman says Fetty grabbed her by the neck during an altercation. However TMZ said Monday that the district attorney has decided to drop all charges against the rapper due to insufficient evidence.

The incident was caught on camera after the woman pulled out her phone to record Fetty’s behavior. The clip shows the New Jersey native trying to swipe the woman’s phone as she says, “You really just put your hands on me, for real. Do it again. Do it again, Fetty. Do it again. Put yo’ hands on me”. The alleged victim in the case did not initially want to press charges, but changed her mind three months after the incident took place. 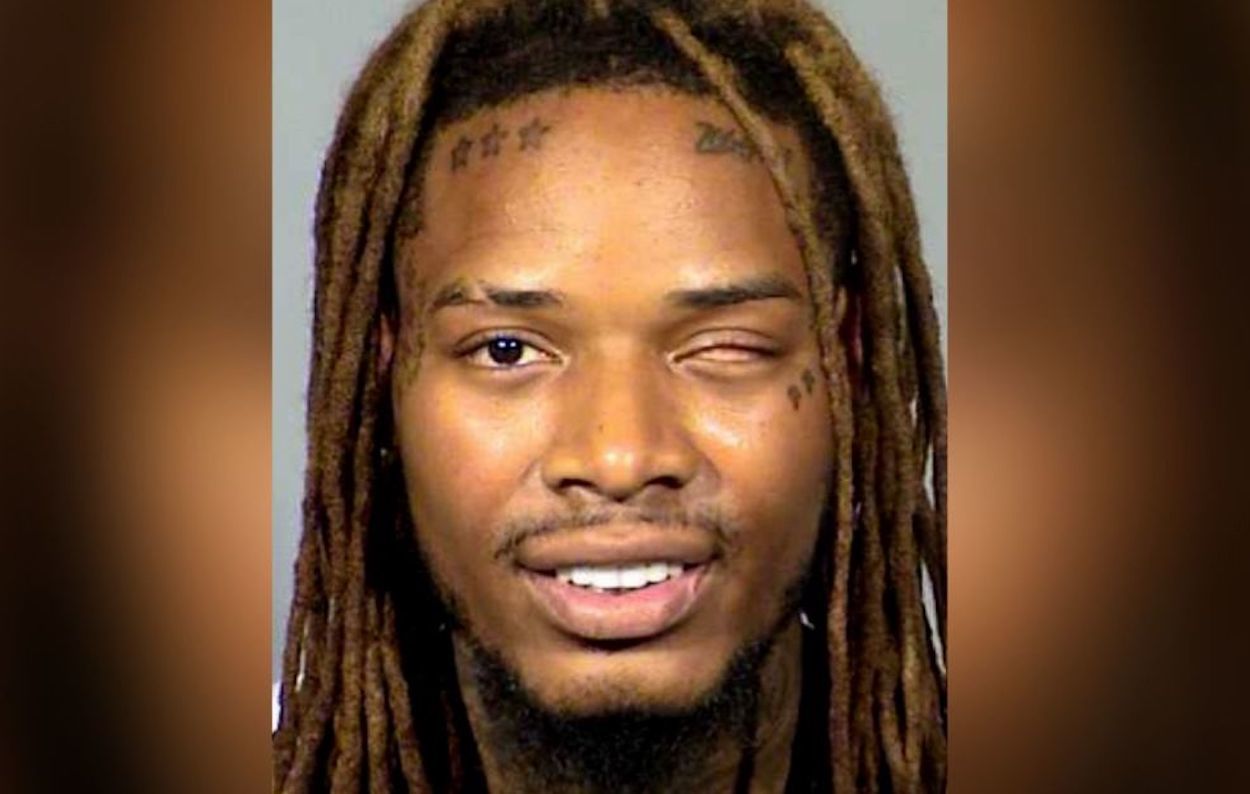 Although the woman claims there was a witness to the assault, she has not been able to provide more information, TMZ said. The video has been deemed to be insufficient in proving what happened considering the camera was not turned on until after the alleged violence.

The woman in the case was likely one of the women featured in Fetty’s music video, and the argument that took place was reportedly about some of the other woman that has been invited to the after-party. Fetty Wap is surely happy to have the case behind him, especially considering that he just recently signed a deal with APA for exclusive worldwide representation. The “Trap Queen” rapper has spent the last year mostly touring outside the U.S., but he is gearing up for more new music and performances stateside after the release of the single “Fresh N Clean” in December and the announcement of an album set to drop this spring.