DaBaby said it’s only a matter of time before fans get new music, and maybe even a “billboard” hit with Drake.

DaBaby looked fresh in a floral fitted suit as he spoke with reporters on the red carpet at the 62nd annual Grammy Awards on Sunday. The rapper was asked about new music by Billboard, to which he replied that he already has a whole album’s worth of tracks that just need to be dropped. He promised his fans that 2020 will have great things in store, saying, “2019 was play time, that was the layup line. It’s time to ball now.”

While the “BOP” rapper joked that he would like to leak an entire album, he also clarified that his production group, Billion Dollar Entertainment, was letting the rapper Stunna4Vegas have his time to shine after releasing Rich Youngin’. DaBaby promised, “I’m right behind him, Boom! Right behind him.” 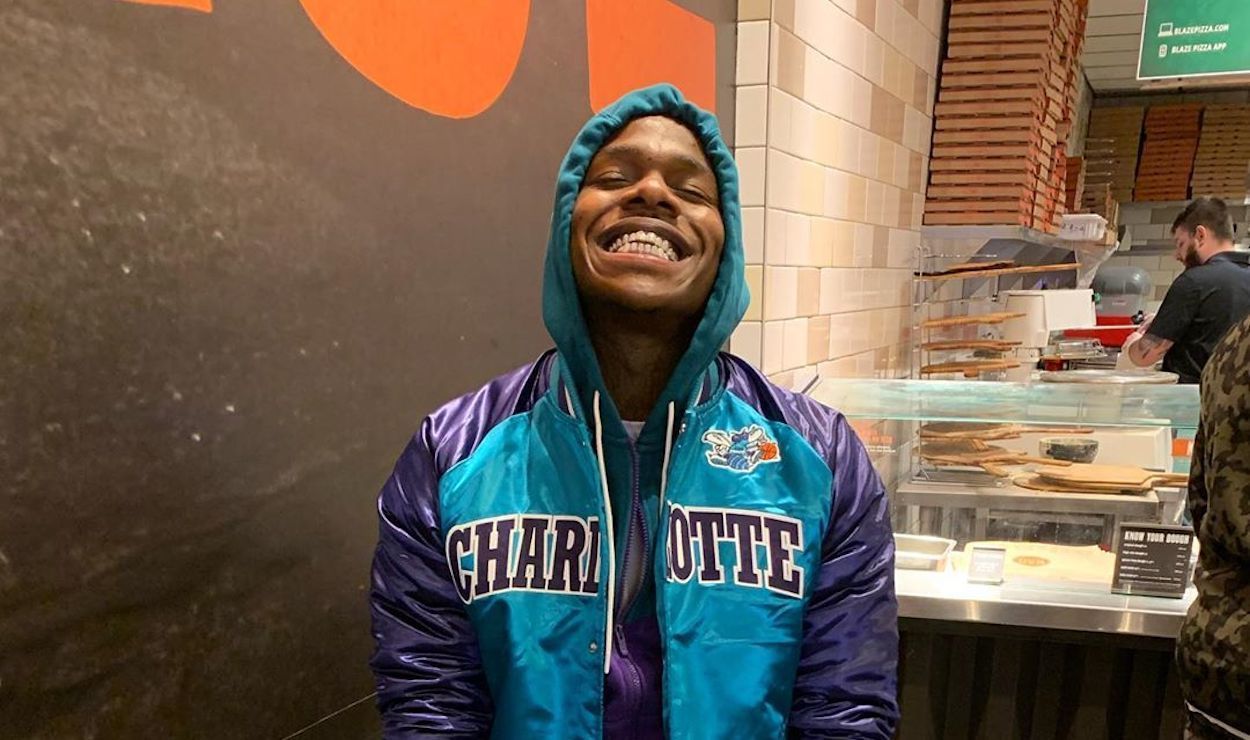 DaBaby was also questioned about a rumored collaboration between himself and Drake. He responded by suggesting the ball is in the Canadian icon’s court, saying, “Whenever Drizzy is ready I’m ready. We already chopped it up and spoke. We gon’ let it happen naturally. Organically that’s what it’s all about.” Drake has previously called the Charlotte rapper the hottest in the game right now and made a special appearance during DaBaby’s Toronto show, so it is only a matter of time before the stars link up to make a hit.

This year’s Grammys honored DaBaby with two nominations, including Best Rap Song and Best Rap Performance for “Suge”. Although he didn’t take home any wins, DaBaby seemed in high spirits throughout the show, no doubt thrilled about the impressive trajectory of his music career.

He may have also have been enjoying his freedom, considering he was only recently released from jail after a fight with a music promoter and being held without bond on an unrelated battery charge. Luckily, DaBaby’s legal team was able to sort out the situation in time for the Grammys, at least for now.