Meek Mill, Roddy Ricch, and YG are among the artistes tapped to honor Nipsey Hussle at this weekend’s Grammy Awards ceremony.

The 62nd annual Grammy Awards are happening next weekend, and the biggest night in music will include a star-studded tribute to the slain rapper, Nipsey Hussle. Grammy executive producer Ken Ehrlich commented on plans for the performance, saying, “An activist, entrepreneur, and rapper, Nipsey Hussle had a lasting impact on not just his community, but also the culture at large.” 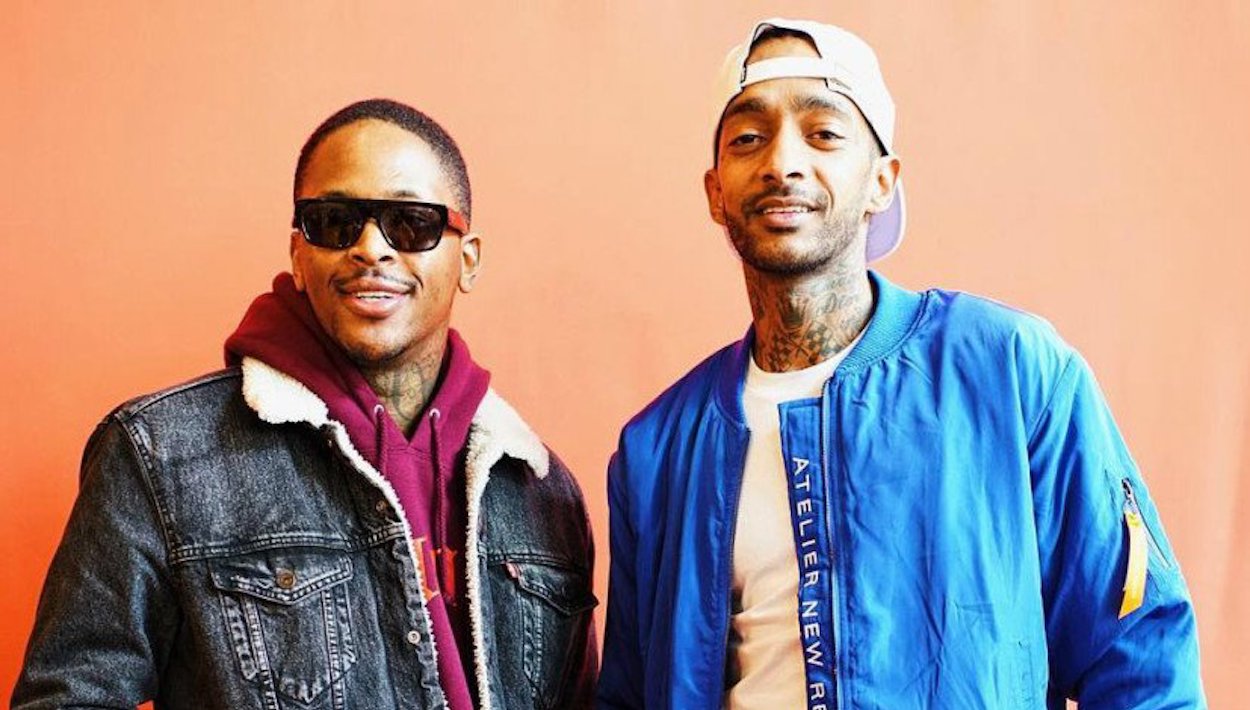 Nipsey earned a Grammy nomination last year for his album, Victory Lap, and is up for three awards this year including Best Rap Performance for “Racks in the Middle”, Best Rap/Sung Collaboration for “Higher”, and Best Rap Song for “Racks in the Middle”. The tribute is happening less than a year after Nipsey was shot and killed outside his Marathon Clothing store on March 31st, 2019.

Since his death, Nipsey Hussle has continued to be recognized for his enormous contribution to music and social justice causes. A full-fledged tribute to a rapper who has passed away is a notable event for the Grammys, considering the award show has a reputation for failing to recognize the artistry of hip-hop artists or distinguish quality rap from fad pop.

The Grammy Awards has enlisted Alicia Keys for this year’s hosting duties, and feature performances by Ariana Grande, Camila Cabello, Tyler The Creator, Billie Eilish, H.E.R., Lizzo, and more. Run-DMC is also due to perform, along with an appearance by Aerosmith for a portion of their set, most likely for their hit collaboration on “Walk This Way.”

On Friday, YG was arrested in Los Angeles and charged with robbery. It’s still unclear if he will be performing at this weekend’s Grammys as part of the planned Nipsey Hussle tribute.