Barry G The Boogieman is no longer a part of the award-winning Montego Bay-based Mello FM team.

The veteran broadcaster has been a part of broadcasting since 1975, making it a cool 45 years in radioland. Barrington Gordon, better known as Barry G, first started with Jamaica Broadcasting Corporation, where he handled the production behind the vox pop features. His talent saw him becoming the host of their evening program, Turntable Time.

His career grew exponentially, ultimately leading to offers from other media houses. Barry G was lured to RJR in the late 1980s, and while there, he gained new listeners and pushed the boundaries of afternoon radio, being one of the first to capture a listening audience of over 1 million. Other media houses that have been blessed by his talents include Power 106, Hot 102, and Klas FM.

With this recent departure from Mello, it seems Barry is hanging up his studio headphones to trod the path of an educator. Based on the information obtained from a press release, he is looking to “extend his knowledge to the youth by training young broadcasters and DJs”. 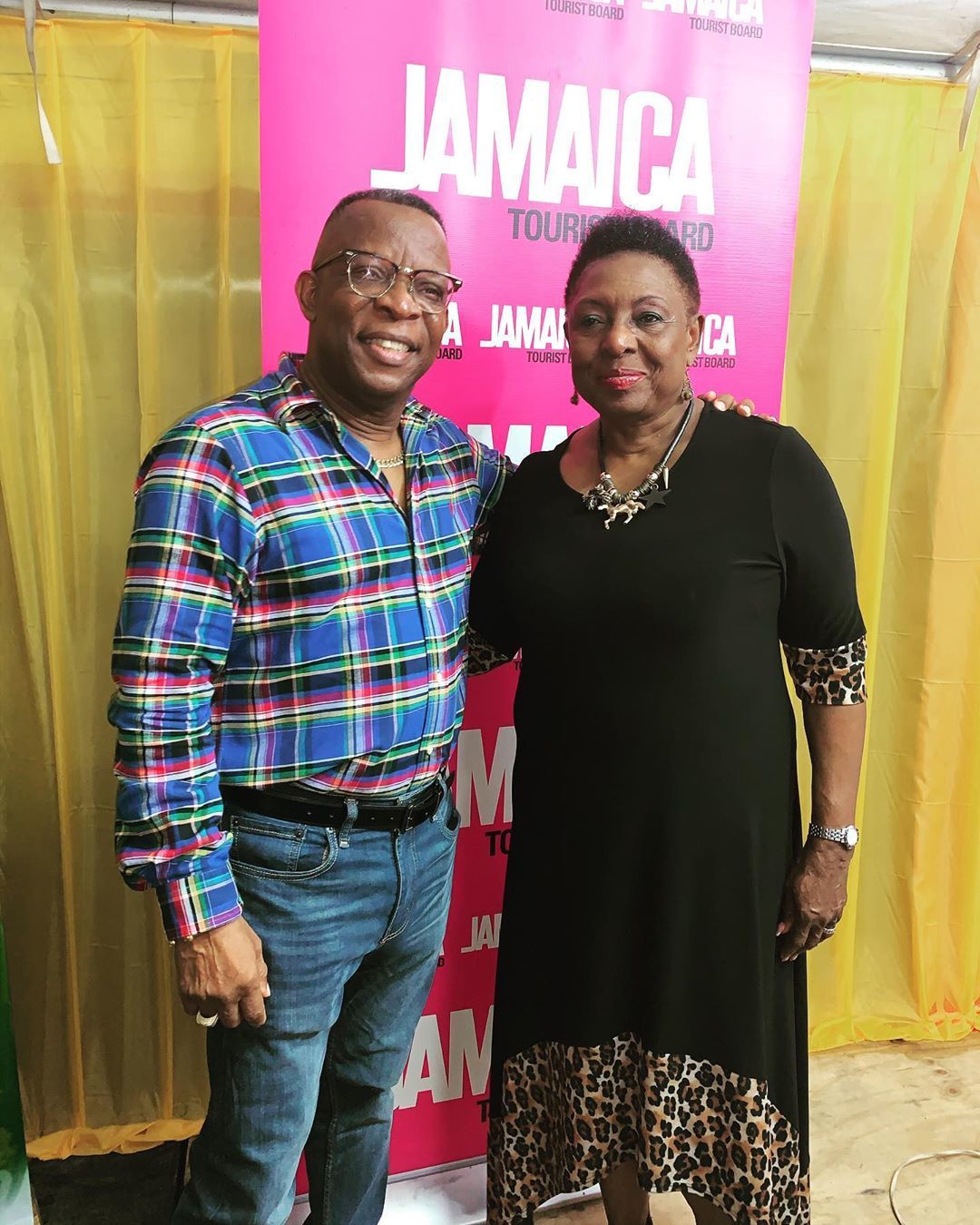 The official release received by the Jamaica Observer reads as follows, “It has been my biggest inspiration, my dream, to impact the Jamaican population of 2.9 million and its Diaspora. I have had many offers to be in many places, which I have never been driven to explore. Now, I am looking forward to creating an entity to go where I can impact my Jamaican people and continue to spread the Jamaican culture around the globe.”

Much of the content on his shows in the 70s, 80s, and 90s, were centered around showcasing the popular music of the time. In light of this, it is no surprise that along with his talents on the radio, Barry G was also a force to be reckoned with in the dancehall. He and English radio presenter David Rodigan, clashed numerous times, with their first battle being held in Brooklyn back in 1985.

The King of the afternoon radio, The Boogieman, will surely be missed by travelers who depend on his brainstorms for that jolt of knowledge.