In a viral Instagram Live post, Ari made clear to fans that they need to be more patient when it comes to Rihanna releasing new music. In a comical rant, Ari Lennox let everyone know she would not stand for Rih Rih slander, “How do I feel about Rihanna not releasing new music? I feel like I look around me and see a world of glutinous f**ks,” Ari began.

She continued by letting fans know that the Bajan singer has little been dropping new music consecutively since she was 16-years-old, referring to Rihanna’s 2005 debut single, “Pon De Replay.” Ari Lennox sticking up for her favorite artist reminded fans that during Rihanna’s “off-time,” she found love, created a make-up company, and a fashion line. 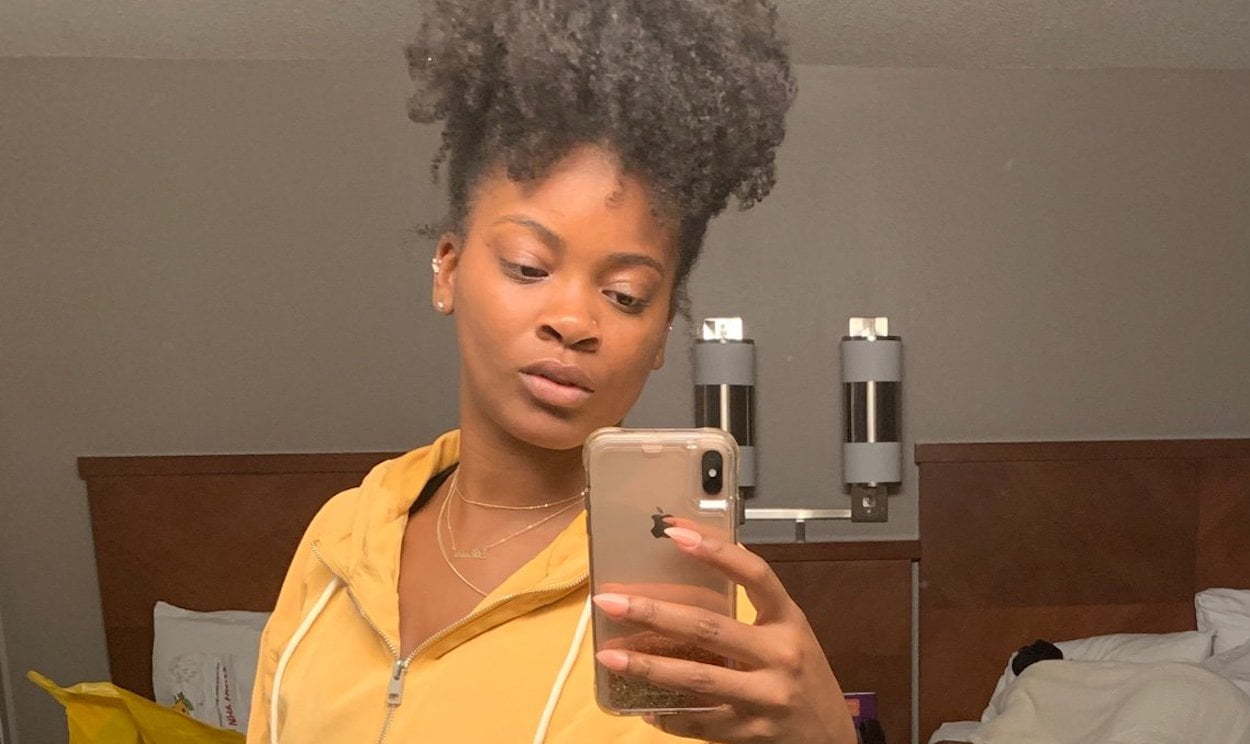 Jokingly Ari continued with her rant by stating, “This woman just became a billionaire f**king sensation goddess and you little glutinous f**ks have the nerve to be screaming and crying about the fact that Rihanna hasn’t dropped any music?”

The Dreamville artist closed her IG rant by stating, “The billionaire deserves to take her motherf**king time. She got billionaire things to do. So let the queen breathe.” And finally concluded, how excited she and every other fan will be when Rihanna finally drops her highly anticipated album.

Hilarious right, but Ari is stating facts. While she may have added a little extra sauce into her message for comedic effect, we see no lies.

The nine-time Grammy Award winner has been quite busy since the release of Anti, which released more than four years ago back in 2016.

While Rihanna has confirmed to fans that her fourth album is on the way, details regarding its release date have been extremely (possibly intentionally) vague. Right now, all the Navy knows is it may be titled R9 and host a Reggae theme.

#PressPlay: #AriLennox basically telling all of us to just sit there & eat our food & now #Rih gotta make this an interlude & entrance to her next tour ?? #ThisIsLowKeyWhatRihWantsToSayToUsAll (SWIPE)