A new generation of dancehall greats are emerging, and it looks like the future of the genre is in gifted hands.

Popular Jamaican program The Fix has been hosting a special segment on their show called “Freestyle Fridays.” The venture that commenced in 2019 is off to a viral start at the top of the new decade. The most recent talent that was featured on the fast-rising show’s freestyle segment is none other than Montego Bay bred dancehall artiste Chavez Illmatiq.

This latest episode of Freestyle Fridays, which is entitled “The SICKEST Freestyle You’ll See in 2020,” stirred up a riveting conversation online after the deejay left a profound impact on the dancehall community. While many thought that the genuine art of freestyling was obsolete and what had replaced its essence was merely pre-written lyrics presented in length and devoid of a chorus, Chavez Illmatiq has proven that spitting potent bars impromptu is not only an incredible talent that still exists, but it is an effortless feat for him.

So prolific is the man, his quick wit did not wane under the pressure to freestyle off the top using random words from the hosts – a challenge that he confidently invited himself. Not only did Illmatiq, a lyricist of the highest ilk, continue flowing without interruption under immense pressure, but he actually managed to find interesting and clever lyrics in split seconds that flew over many heads. Urban Islandz exclusively learned that even the very hosts were skeptical about the idea, completely oblivious to who this man was and the lyrical massacre that was upon them. 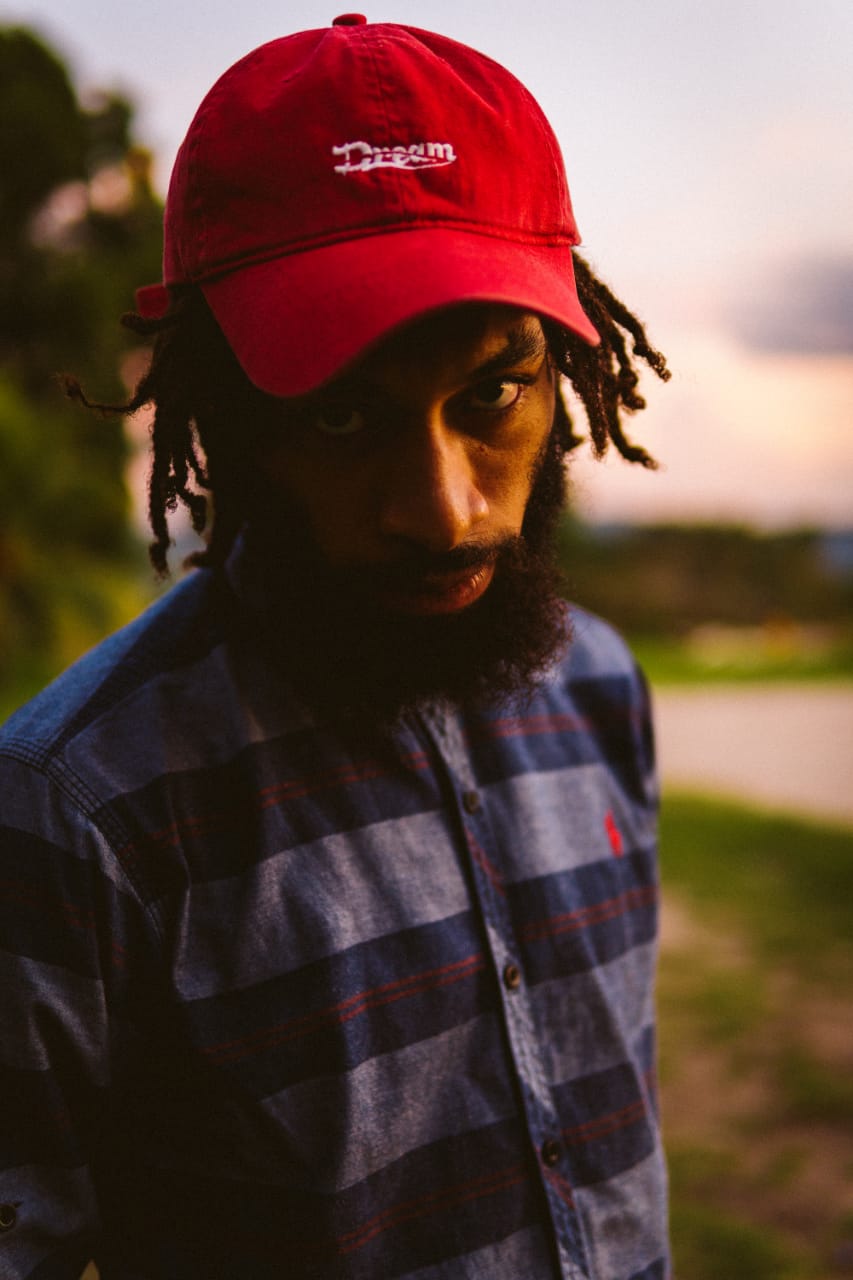 The brilliant performance by the dancehall deejay, who is now being called an alien, quickly went viral after fans were mesmerized, to say the least, by his ability to deliver unscripted lines – something we have never seen on the show before regardless of its title. In the video that was reposted by Tropixs and lauded by popular dancehall vlogger, Terro Don Ent, Chavez Illmatiq unleashed an onslaught of double entendres and dynamic flows. The dancehall artiste easily won fans over with his lyricism in the first few lines he delivered, but the introduction to his prodigious freestyle abilities was mind-boggling.

One fan detailed their approval of the artiste in the comments writing, “Lyrical genius, a this dancehall need, tired a dunce Music. I need to think while listening to my music. I need to be in awe of my artist’s wordplay and lyrical capabilities. Well done, it bad yf.” Meanwhile, another fan gave the artist credit for resurrecting the quick-witted art in Jamaica. “Long time mi no see a artist really freestyle,” he continued. “Now a days u tell a man to freestyle them sing a song that’s already written or recorded so me afi big up this yute he’s a real artist.”

It appears that Chavez Illmatiq has a growing fan base online as well, inciting comments like, “Yow am a young dj an me really respect illmatiq the man bad fully lyrical,” the fan commented. “Only man inna Dancehall can test the genna deh inna jail,” another wrote.

It was outstandingly clear that this was not Illmatiq’s first spin. A quick background check into his music history revealed that he has long been a multifaceted songwriter ahead of his time, as seen with his song “Stay Alive.” He is not only a master composer with lyrics of substance and innovative flows, but he is a versatile artist who has released a very impressive catalog of alluring dancehall, EDM, and jazzy sounds. He has also made freestyling a part of his craft for years now, often incorporating it into his stage performances.

Chavez has already been getting radio plays with songs like “Nuh Easy” and “Country Breeze.” The latter is comprised of his most raved about sound yet. Since his 2017 track “Who Else,” which we’ve learned is very popular among the ladies of the second city, his recently unveiled single “Country Breeze” is quickly becoming one of his most popular records. According to the deejay during his post-performance interview on The Fix, he is currently preparing to release his debut album “Road Trip” which is being produced by studio magician and reggae royalty, The Wixard.

Which Chavez Illmatiq song could you get used to? If you want to discover all the hidden gems in the YouTube rabbit hole, start with “Country Breeze” here.