Vic Mensa found himself behind bars for felony possession of a brass knuckle.

In case you have a brass knuckle in your possession, be aware that you could be arrested for it. While marijuana may be legal in California, having a brass knuckle is a big no. According to TMZ, Vic Mensa landed in jail earlier this month in Glendale, CA. The Chicago rhymer was riding a motorcycle when he was pulled over by police officers for making an “unsafe” turn. Mensa was patted down by cops during the stop, and it turns out he had the illegal metal object in his pants pocket.

California is one of few states that have a ban on brass knuckles, so it’s perfectly legal for self-defense purposes in other parts of the US. This resulted in cops hauling off Vic Mensa to jail and slapped charges of felony possession of a brass knuckle on him. On the flip side, Mensa got off on the traffic violation after the cop decided not to ticket him for the unsafe turn. 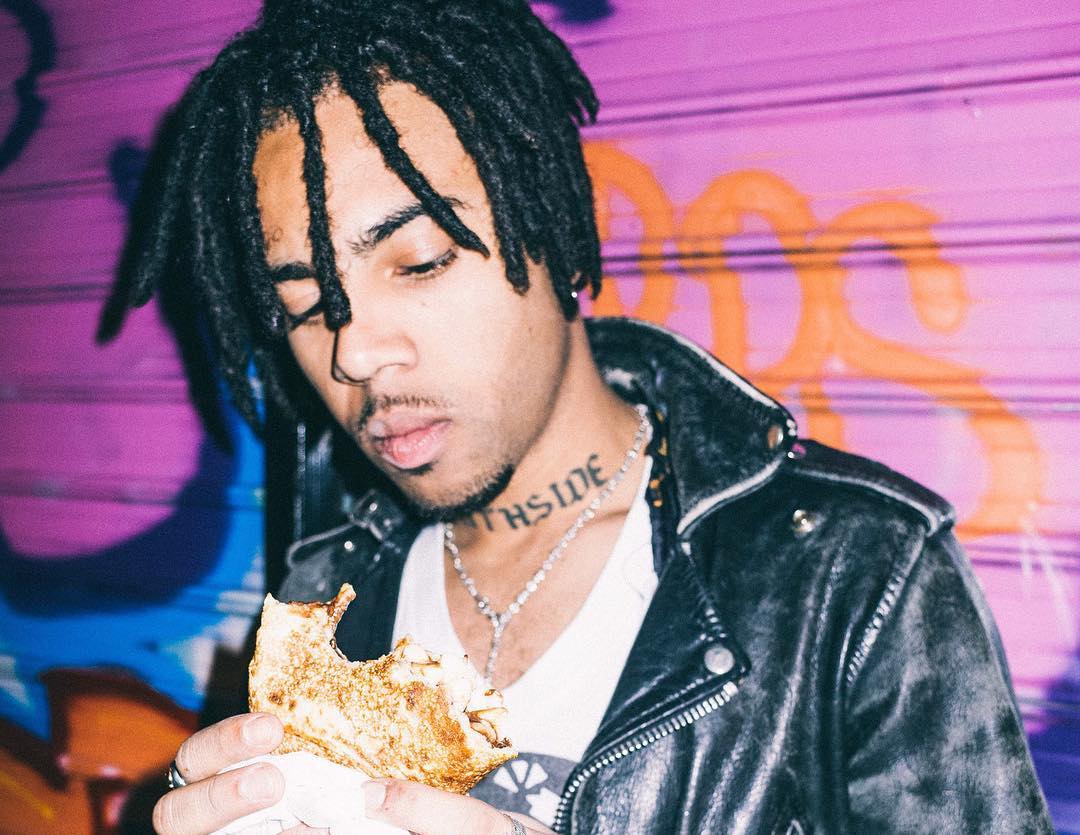 Vic Mensa is currently released on a $20,000 bail, but the case is still pending.

Vic is one of the most outspoken rappers in the game, who often voices his opinion on a wide range of topics affecting the culture from police brutality to justice reform. Last month, he decided to weigh in on fellow Chicago rapper Juice WRLD’s death, which he blamed on the culture of drugs in hip hop. While some fans agreed with his assessment, there were some who strongly pushed back against his argument.