Quavo got into an altercation at Paris Fashion Week.

Don’t mess with Quavo. The Migos rapper was at a Paris Fashion Week after party on Thursday night in celebration of Offset’s fashion show. When Quavo arrived at the Palais Maillot nightclub, security did not recognize who he was and ended up stopping him at the entrance. Reports are that a popular dancer from the duo Les Twins who has toured with Beyoncé stepped in to tell security that they should let the rapper in.

According to TMZ, Quavo arrived after Offset and Cardi B had already left, however, the rapper did get inside the club. The publication reported that Quavo was visibly upset while inside and even struck a staff member at the club. He then exited the club, and while outside, he was caught on video angrily, throwing a punch at the very dancer that tried to help him when he was denied entry. 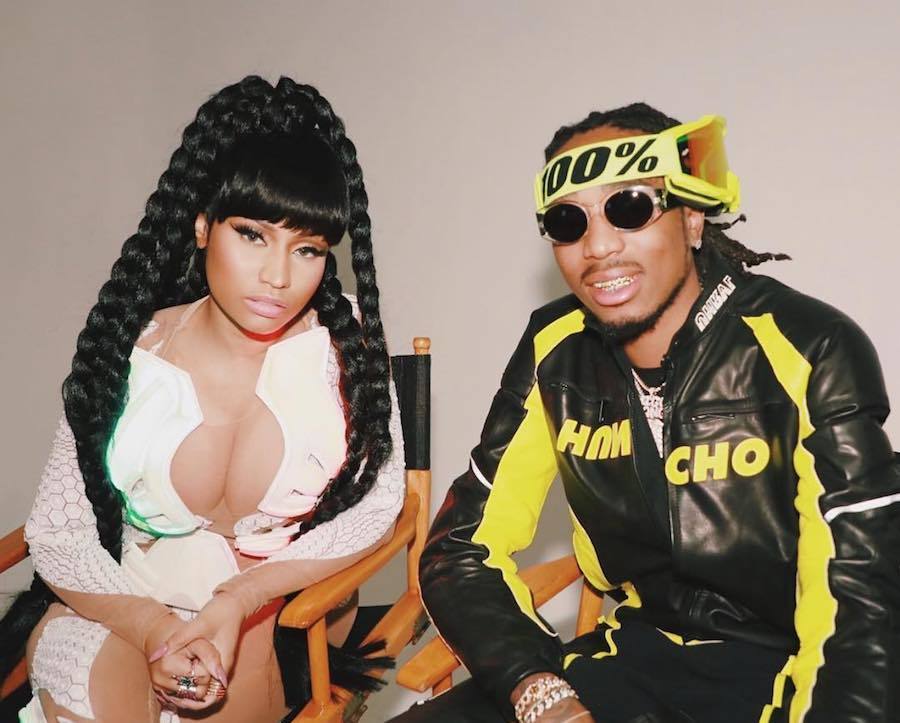 In the video which was captured from several angles, the rapper is seen swinging on the man in front of a swarm of screaming fans. The popular professional dancer then made a narrow escape, but Quavo continued to pursue the brawl by trailing him. It appeared, however, that some men followed him to ensure the fight would not happen.

We’re not sure what caused Quavo to spiral like this, and so far, neither he nor the dancer has spoken out about the incident. No law enforcement was summoned to the venue. No one has been charged, but this only happened yesterday, so we will see how this one develops.

Earlier that day, Offset’s fashion show reportedly went well with his wife rapper Cardi B stealing the show with her sheer black bodysuit and bedazzled face mask. After seeing her in an outfit like that, no wonder Offset left the club early.