Rapper-turned-media mogul Joe Budden often stirs up discussions and clap backs from artists who he critiques on his platforms, mainly “The Joe Budden Podcast.” The latest artist to react to Joe’s hot takes was New York rapper A$AP Rocky who stopped by the Breakfast Club Friday with his fellow A$AP Mob members to discuss their annual event, Yams Day 2020. During the interview, Charlamagne Tha God asked Rocky how he felt after Joe Budden said he didn’t feel like he was a star in music, but was more impactful to the culture in other areas. The “Wild For The Night” MC was one of the few artists that didn’t seem offended by Joe’s words.

“Yeah that got to me,” Rocky responded. “That’s his opinion. I think it’s contradictions in his statement. It’s flawed but that’s his opinion. Everybody got opinions.” Last month Urban Islandz reported on Budden’s comments during a discussion about Rocky’s relevance and whether or not his discography is what made him successful. 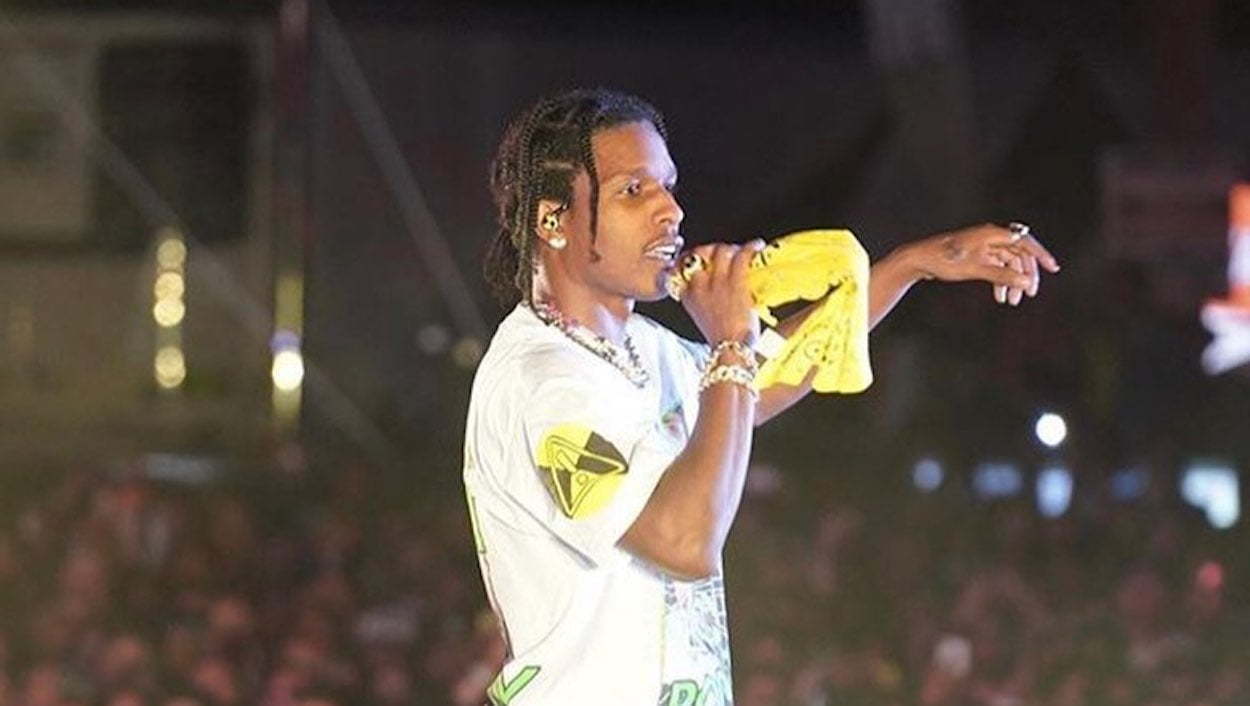 “Ya’ll haven’t talked about A$AP Rocky music in ions,” Joe told his cohosts. “There is a large community of people that have not said a f***ing peep about A$AP Rocky’s music in quite some time… since probably, ‘F**kin’ Problems.”

Joe Budden Says Asap Rocky IS NOT a Star in Music On The Joe Budden Podcast pic.twitter.com/6mt3dgxxja

Rocky, who made a ton of headlines in 2019 after he was jailed in Sweden and charged with assault for a street fight, never went on to elaborate about what points made by Joe he felt were “contradictions.” But he did defend his last album, Testing, from 2018, which never cracked top 100 on the Billboard charts. The rapper said the project was very “experimental” for him and he doesn’t want to make music that sounds like everybody else. “I’ma always experiment and do what I want. I’ma play with sonics. I’ma push it to the next limit.”

After hearing A$AP Rocky’s response, do you agree with what Joe Budden had to say?