YK Osiris is in Toronto, but the problem is Drake’s team is saying he was capping about planned collaboration.

Apparently, YK Osiris did not check in with goons in the 6 after arriving in the city. The 6 God is also saying that he know nothing about a planned collaboration. The Florida born R&B singer was granted permission by a Georgia judge to travel to Canada to record with Drake. The 6 God’s team apparently knows nothing about the meetup and planned studio session, which added some complication to Osiris’ request. The young R&B crooner cannot leave the state of Georgia without permission from a judge as he is out on bond following an assault incident with his now ex-girlfriend.

According to the police report, last September, YK Osiris spent a little less than a week in jail for allegedly choking and biting his girlfriend at his 21st birthday party. She reportedly confronted him after she saw an image of a woman wearing nothing but a towel in his phone. He apparently chased her up the stairs into a bathroom, yelling, “I am going to slap the sh*t out of you.” 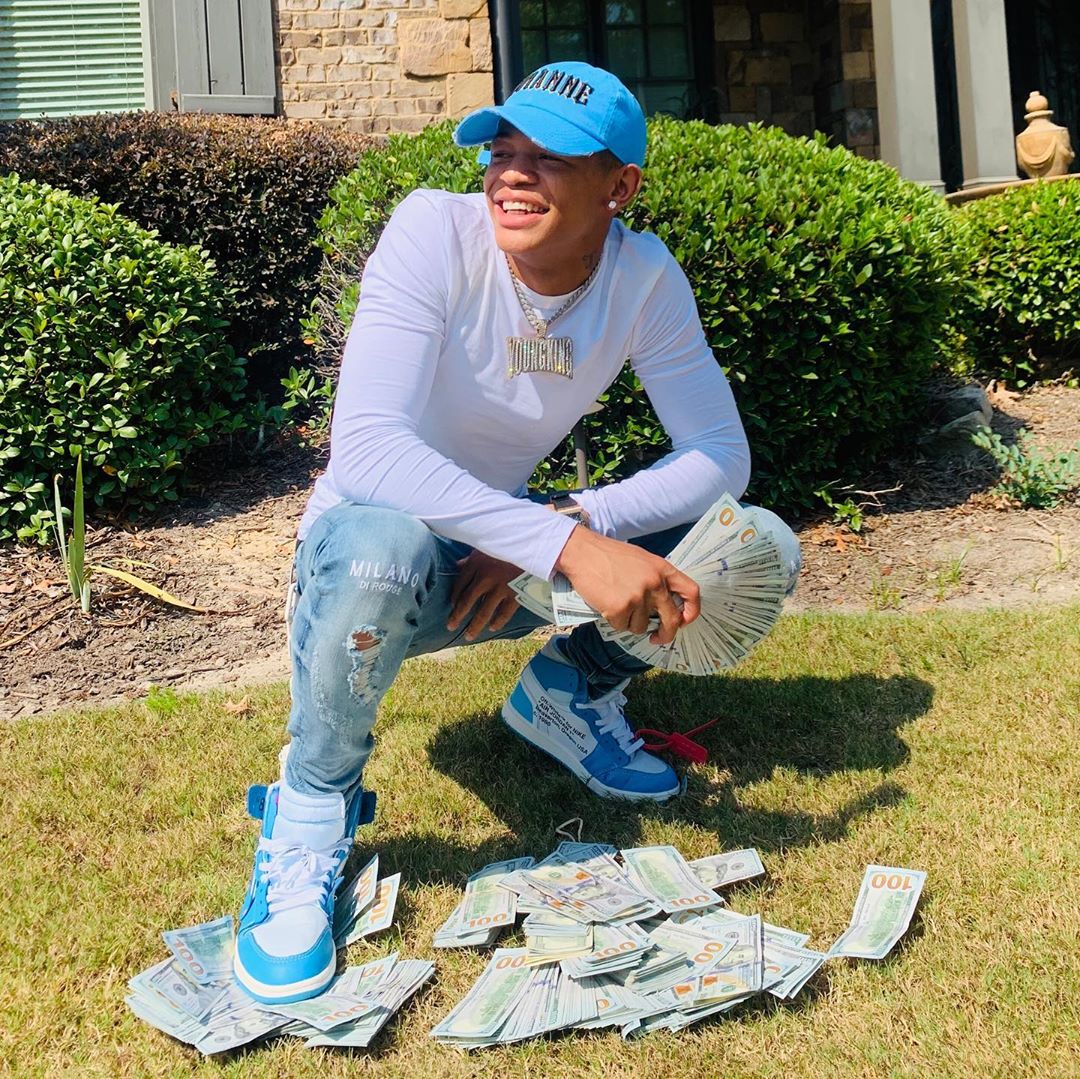 TMZ ran a story on his lastest woe, mentioning that the singer needs to be in Toronto before January 16 in order to record; however, the documents were only January 14, 2020. We are not sure where the communication broke down between the two teams. However, Osiris’s lawyer provided proof that there had been some level of communication concerning the studio session.

The email thread shows that they had been in contact with Preme, who was supposedly speaking on behalf of Drake as well. Apparently, the rapper did make it to Canada as photos posted on Preme’s Instagram page shows the two of them chilling and recording in Scarborough. He also shared shots of him and Big Sean, possibly hinting at a collaboration.

Now that he is in Canada with limited time, there is still the matter of Drake not being prepared beforehand to do a collaboration with the “Worth It” singer.

In the meantime, YK Osiris has Toronto goons to deal. The below clip shows some guys pulling up on the R&B singer while he was shopping.

Man them Toronto savages are back at it again… here they are “paging” King of R&B #ykosiris for NOT CHECKING IN to the 6ix. ????