Tyler, the Creator will be taking the stage at the 2020 Grammys.

Odd Future rapper Tyler, the Creator, who is nominated for Best Rap album for his project, IGOR, will be taking the stage at the Grammy awards on January 26. The performance is a first for the “EARFQUAKE” rapper, although he has been nominated three times. In addition to Tyler, Camila Cabello, The Jonas Brothers, Rosalia, Bonnie Raitt, and H.E.R. have also been tapped to perform.

H.E.R. is up for five awards this year, including Record of the Year for “Hard Place” and Album of the Year for I Used to Know Her. Run DMC is set to receive the Lifetime Achievement Award on the biggest night in music, and will be performing alongside Aerosmith and Charlie Wilson. 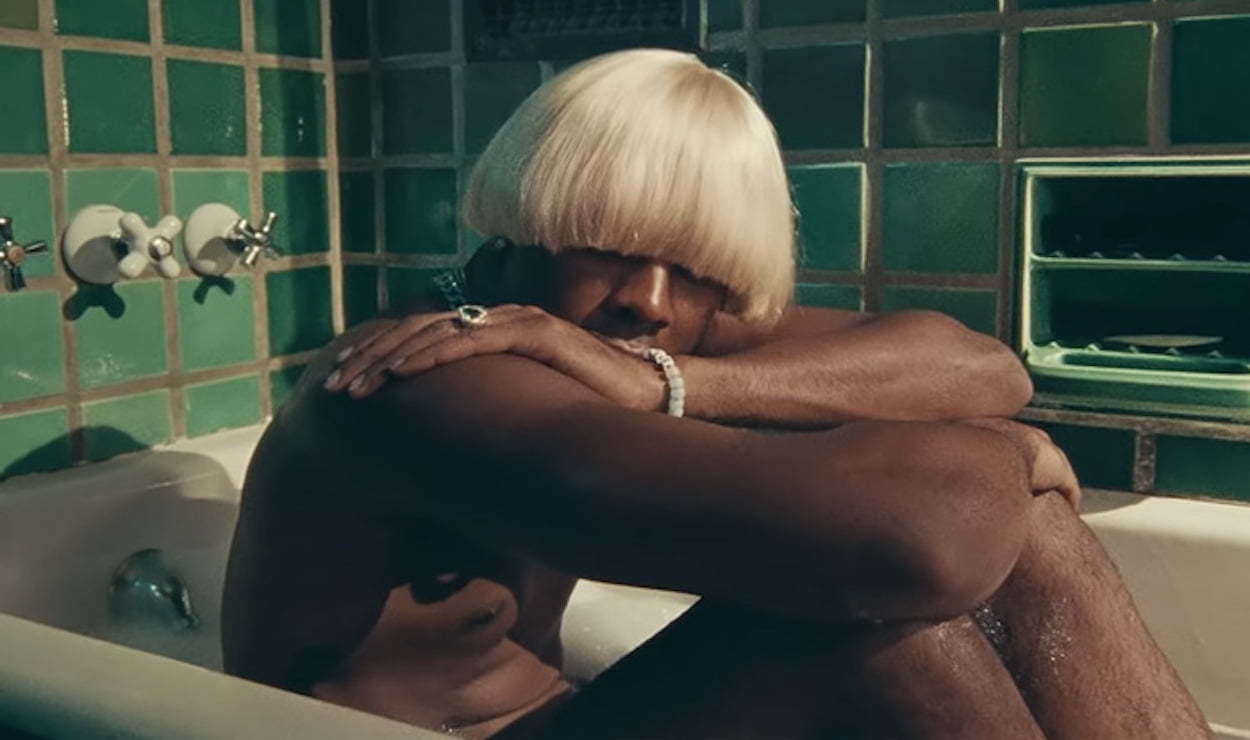 The latest performers join previously announced artists Ariana Grande, Lizzo, Billie Eilish, Demi Lovato, Blake Shelton, and Gwen Stefani for what is bound to be an epic night of large-scale performances. The show will be hosted by R&B superstar Alicia Keys and air live from the Staples Center in Los Angeles. Lizzo, Lil Nas X, and Billie Eilish hold the most nominations at this year’s show.

IGOR is Tyler the Creator’s fifth studio album which was released in May of last year. The project was entirely produced by Tyler himself, and features Lil Uzi Vert, Solange, Kanye West, and more. Debuting at No. 1 on the US Billboard 200, IGOR became Tyler’s first number-one album. The album was praised by critics, although some pointed out that his style is shifting in a way that might be considered closer to singing that rapping. The album has a narrative style that details a love triangle between Tyler, a man, and a woman. Tyler shouldn’t be rusty performing on music’s biggest stage as he hit 30+ cities last year on the IGOR tour that wrapped up in October.