NBA YoungBoy teases a new track with Offset that samples a 50 Cent classic.

NBA YoungBoy might be one of the youngest rappers in the game, but he is still way ahead of his competition. YoungBoy seems only to be making big moves and knocking off some huge accomplishments lately. The rapper, who was named third best-seller in his genre for 2019 in the United States and is the most viewed artiste on YouTube in the U.S. across all genres, is on to his next project, and it involves some big names.

YoungBoy Never Broke Again released his new music video for his song “Make No Sense” just yesterday, but he is already back in the studio cooking up the collaboration we didn’t know we needed. The 20-year-old rapper who finally got off probation and house arrest late last year, teased a clip to Twitter of him and Migos rapper Offset in a studio session. In the 1-minute and 40-seconds clip, both rappers are heard delivering their verses in the booth together before they are seen bopping to the playback. 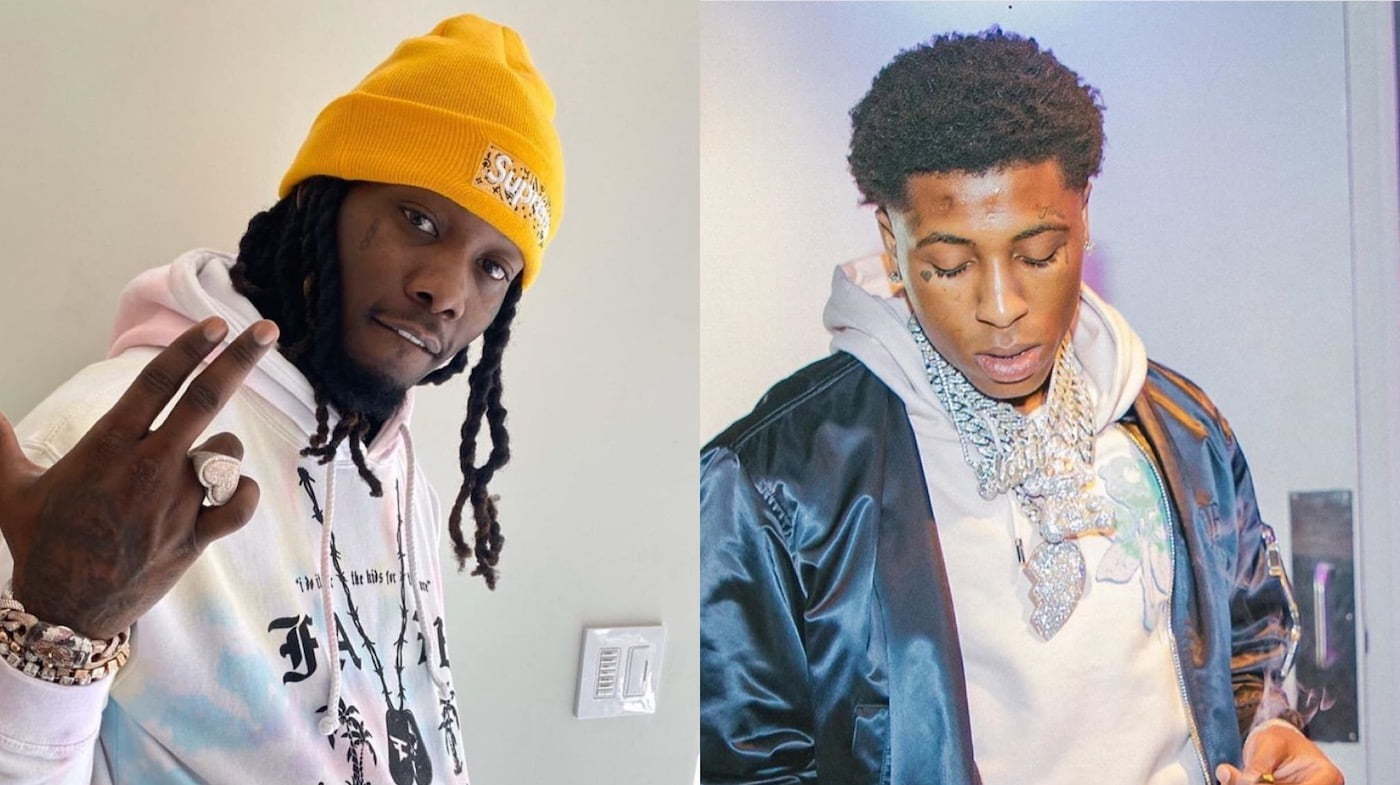 “You know where I’m from/Give a f**k how you come/Got a stick in the car and it sound like a bomb,” YoungBoy raps on the track. One of the producers in the background can be heard complimenting the rappers on their compatibility, “Y’all matching too. That sh*t sound good,” he said. The song also features a sample from 50 Cent’s 2005 song “Get In My Car.”

NBA YoungBoy has collaborated with Offset in the past on “RIP” in 2018. The song was a bonus track from YoungBoy Never Broke Again’s album “Until Death Call My Name.” The album was certified Platinum by the RIAA, and the song has garnered over 2 million streams on YouTube.

Fans can hardly wait to hear the rappers collaborate again. While YoungBoy did not share a song title with the clip he tweeted, he captioned the post with a waning crescent moon emoji, which implies that this song might be up next. It’s only a matter of time before this next banger is released.