Cardi B is officially the female rapper with the longest charting debut on the Billboard 200.

When the Grammy-winning rapper equalized Lauryn Hill’s record last week, there was not a doubt that she would surpass the benchmark when the charts were updated again. According to Billboard, Cardi B’s debut album Invasion of Privacy has been on the Billboard Top 200 Albums chart for a whole 92 weeks. Cardi B hit the ground running once she started releasing singles before her first album. The mother and wife has been enjoying a fruitful music career for the short few years that she’s shot to stardom.

The Bronx rapper took a lot of Billboard records for herself on her way up, but this one is by far the hardest to beat and a highly respectable feat. Think about it, the last person to hold the record was Lauryn Hill with her iconic album “The Miseducation of Lauryn Hill” from 1998. 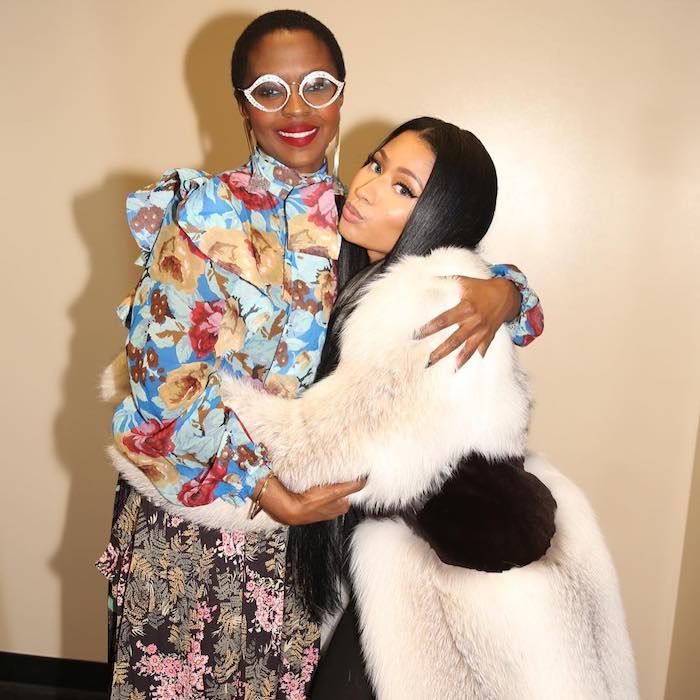 ‘Invasion of Privacy’ debuted at No. 1 on the Billboard 200 charts in 2017. The album that has now gone 3x Platinum is not only the longest standing debut by a female rapper in Billboard history, but it has also spawned two number 1 hits on the Billboard Hot 100 chart that made Cardi B the first female rapper ever to earn multiple No.1 hits and from the same album. One of those number 1 hits “Bodak Yellow,” has gone 9x Platinum and is quickly approaching Diamond certification.

The other is “I Like It,” featuring J Balvin and Bad Bunny, which has gone 8x Platinum. Cardi is also the first female artist to have every last track off of an album certified Gold or higher by the Recording Industry Association of America.

This New York rapper is far from done with making history with her first album, and she is not slowing down. Huge congratulations are in order for the chart-topping, record-breaking rapper.