Future shares a steamy photo of himself and Lori Harvey frolicking in a pool in Jamaica and fans can’t get enough of them.

Future and Lori Harvey are living their best lives on the model’s birthday vacation to Jamaica. The Atlanta rapper is usually very tight-lipped about his relationships, especially with his most recent girlfriend, Lori Harvey. Even though the rapper has neglected to post Lori in the past, there’s just something about the tropics that really heats things up.

Since Future and Lori have been in Jamaica, they have been sharing glimpses of their celebration/vacation with their followers. While it started off with Lori occasionally posting things like the decorations from her birthday night, the scenery from their vacation home, or her and Future’s hands holding coconut jellies, their Caribbean vacation quickly stripped away their inhibitions like a hard shot of tequila. Before anyone knew it, Lori was actually posting Future’s (gasp) face. 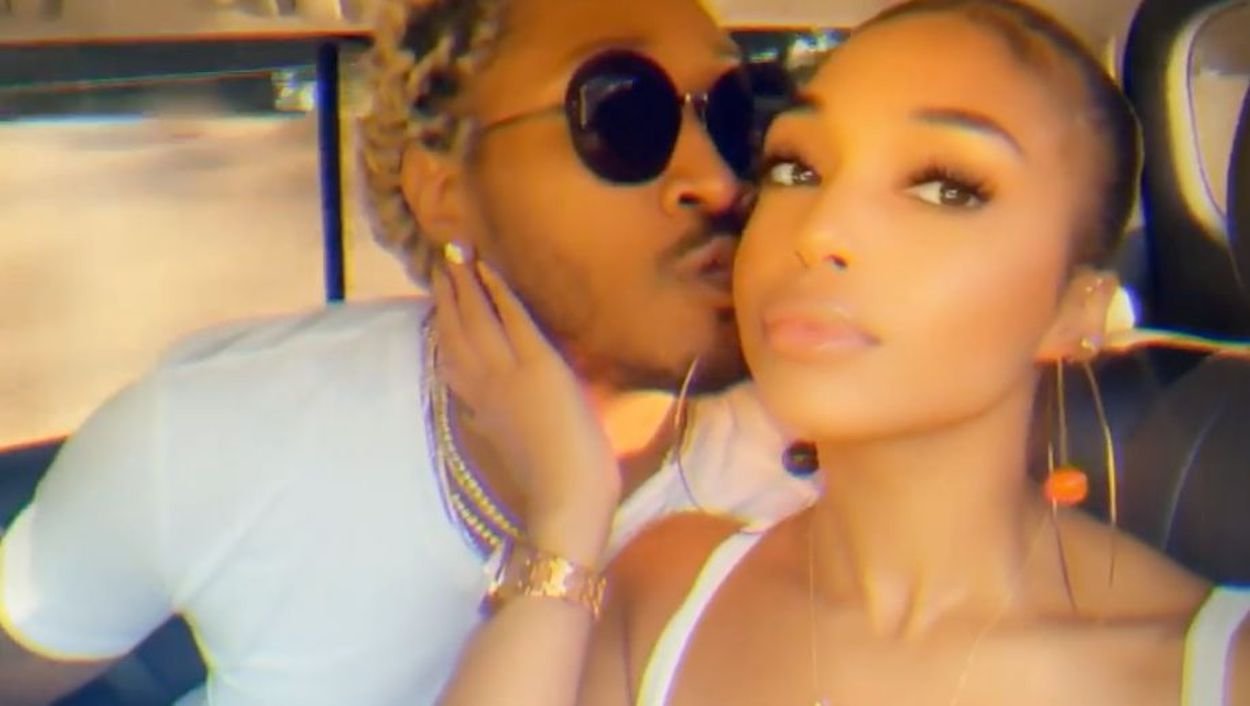 Now Future is making it Instagram official with his latest post. The rapper shared a photo of him and Lori Harvey having some alone time in the pool at the mansion that they have been vacationing. In the caption, he simply wrote the title to his latest release that features Drake, “Life Is Good.” No surprise there.

Some fans in the comments think that Lori is going to be the one to break Future’s heart since he’s finally, according to them, found his equal. One fan suggested that Future was only using the publicity he can garner from the relationship to promote his music, while another simply wrote, “Toxic goals.”

Future and Lori Harvey first sparked romance rumors in November of last year post Lori’s split from Diddy. The two were spotted at Future’s birthday party together, which got the internet talking. The connotation that has been associated with their relationship has not always been the best, but the two have seemingly been inseparable since they’ve connected. 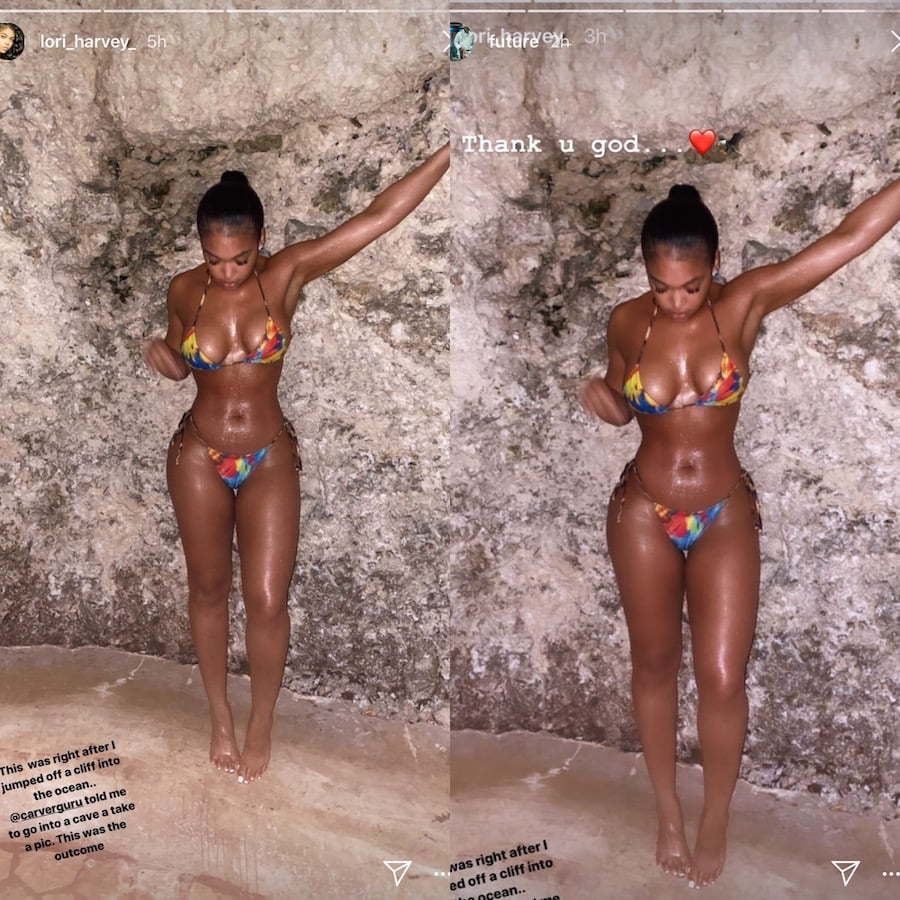 This is probably the first time Future is actually posting a new girlfriend for the world to see. Recently a video resurfaced of him with rapper Young Thug in which he admits that you can identify his – let’s pretend he said “women” with AP’s. Lori, of course, earned one of the luxe watches for her 23rd birthday last week and was photographed wearing it during the couple’s river rafting excursion. A recent video also saw Steve Harvey dodging questions about his stepdaughter and her new man. How do you think he feels now that they’re officially posting each other on the gram?