Fans are speculating that Chris Brown popped the question to his new baby mama Ammika Harris.

Ammika Harris was spotted tagged in a tattoo shop’s Instagram post recently, after stopping by to get two tattoos inked in honor of her new baby boy. Harris gave birth to Chris Brown’s son, Aeko Catori Brown, in November of last year, and is obviously feeling that unconditional motherly love for her first born. Harris chose Anke La Passion Beauty in Germany to get her new tats, one of which reads “Aeko Catori” on her wrist, and the other featuring “2:11” on her ring finger, the time of her son’s birth.

Ammika was the first to debut her new artwork on her Instagram story, followed by the post by the tattoo shop which was captioned, “Thank you for your visit yesterday, Ammika, and choosing our studio for your Baby Tattoo. #ammikaharris #chrisbrown”.

The tattoo post is the latest show of family love from Ammika, who seems to have hinted recently that she and Aeko’s daddy were back together, and possibly even exchanging vows. The couple was separated at the time of Aeko’s birth, but people soon began speculating that the new baby had brought the two back together. 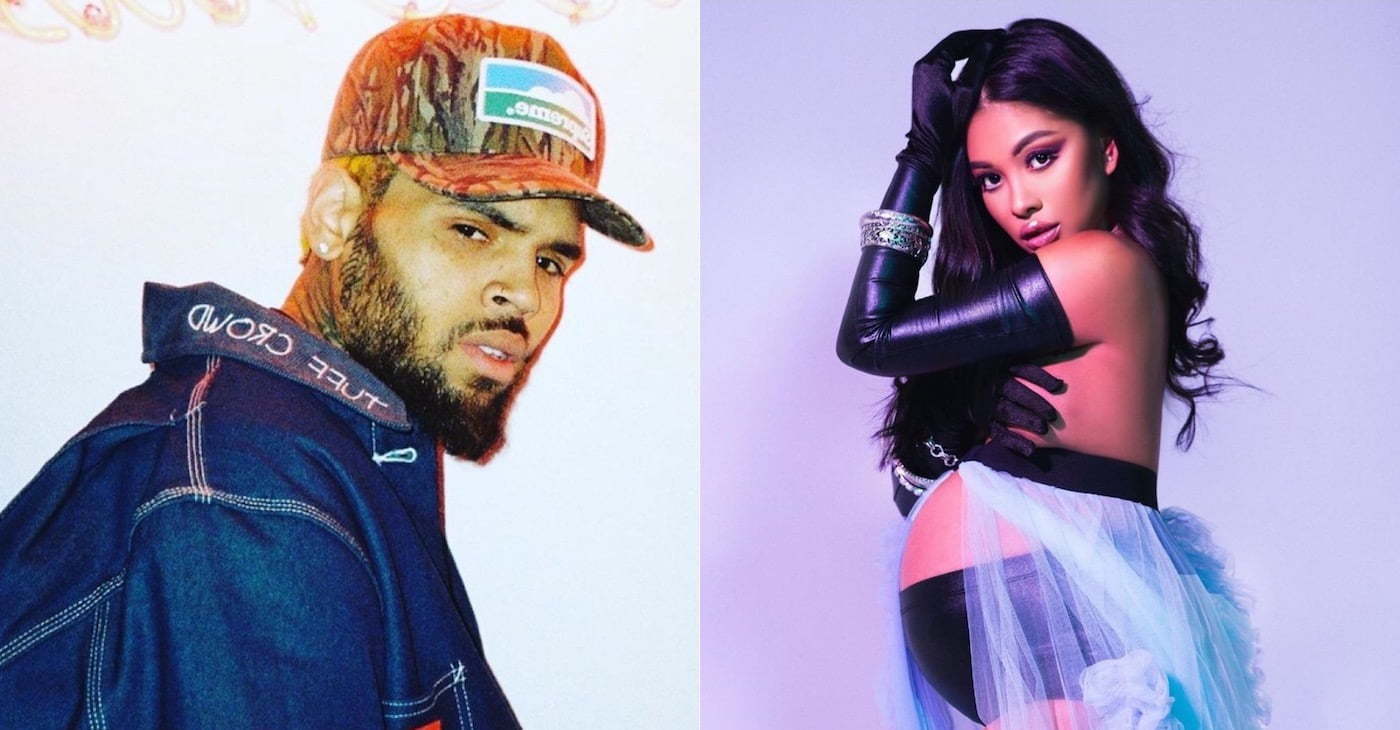 Shortly after the arrival of his baby boy, Brown posted a photo of himself cuddling with his son, in which he happened to be rocking a large diamond ring on his left ring finger. More recently, Ammika posted a photo on her Instagram story while wearing a ring on her marriage hand as well, and many fans pointed out the jewelry was remarkably similar to Chris’s.

Perhaps most telling of all, Harris posted a quote with marriage advice as well, saying, “Marriage doesn’t guarantee you will be together forever. It takes love, respect, trust, understanding, friendship, and faith in your relationship to make it last.”

Many fans took the post as proof that the couple intends to work out their differences and build a happy family together with their new baby.

Thanks for your visit yesterday, Ammika, and choosing our studio for your Baby Tattoo #ammikaharris #chrisbrown