The Recording Academy will honor the legacy of seven-time Grammy winner Prince with a special celebration featuring some of music’s biggest stars.

The concert will also feature a joint performance from several of Prince’s most beloved musical friends, including Sheila E, Morris Day, The Time, and his band the Revolution. 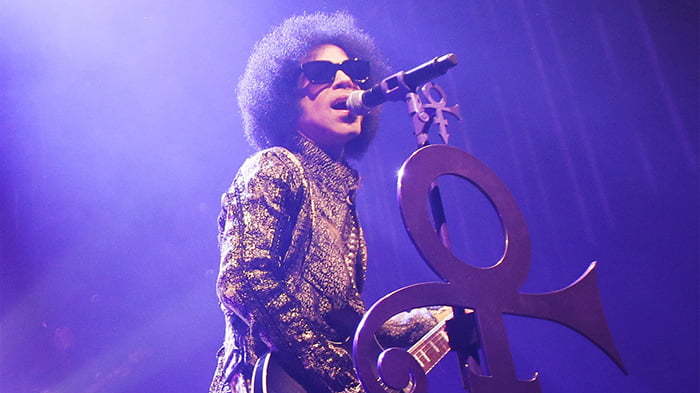 During an interview with Rolling Stone, Sheila E. revealed she and her band will be supporting most of the performers throughout the night while also getting her own set. The musician said her band plans to perform the breakout, Prince’s hit “The Glamorous Life” and his 1985 song, “America.”

Prince’s tribute will follow a similar format of past honorees, which include the Beatles, the Bee Gees, Elton John, Stevie Wonder, Motown, and Aretha Franklin.

Considering the list of past honorees why now are we just seeing a Prince tribute? Longtime Grammys producer Ken Ehrlich said during a recent, Rolling Stone, interview that there was some apprehension about doing a show for someone like Prince. “Sometimes you worry about these things because when an artist is so iconic, so individualistic and so unique, you get a little bit nervous about having people interpret their work,” Ehrlich said.

In a statement, Recording Academy President/CEO Deborah Dugan said, “Prince — regardless of how you identify him, he is indisputably one of the greatest musical virtuosos of all time. With his subversive attitude and commanding nature, he straddled musical genres and created electrifying music that was bursting with character. He continues to serve as an inspirational icon for artists and fans worldwide, and we are so honored to pay tribute to his legacy.”