The Neptunes are making a comeback with some major name to back them up.

The hugely successful writing and production duo The Neptunes are reportedly back in the studio working with an impressive list of artists according to one half of the pair, Chad Hugo. In a recent interview with Clash, Hugo — who’s partnered up with iconic producer Pharrell Williams — discussed The Neptunes recent collaboration with several artists including Justin Timberlake, Lil Nas X, Miley Cyrus, JAY-Z, Blink 182, Lil Uzi Vert, Brandy, Ray-J, and more.

The Neptunes are known for generating hits, having worked with Ol’ Dirty Bastard, Busta Rhymes, and Diddy in the past to put out some of the most memorable tracks of the last couple of decades. Collaborations by The Neptunes and JAY-Z have brought us classics like “Excuse Me Miss”, so fans expect The Neptunes and Hov in the studio once again to produce musical gold. 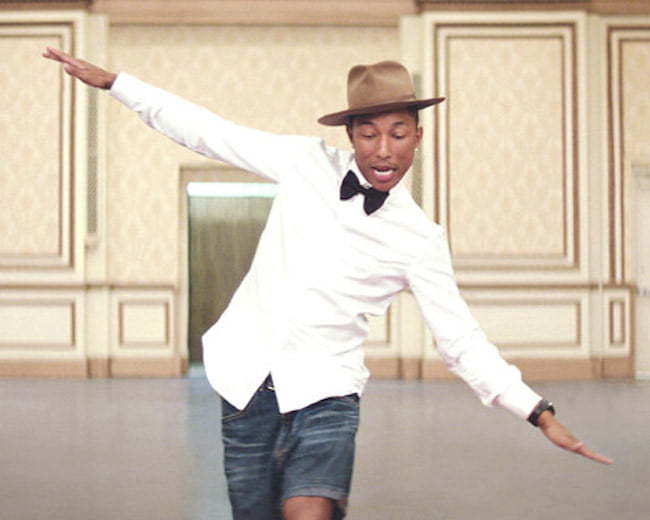 Hugo went on to mention a collaboration with Kaytranada, saying, “He was in the studio, we vibed in the studio, we recorded a couple of things. I don’t know if he used any of the sounds but I love his work and his DJ’ing.” He also name-dropped English singer Dua Lipa, saying, “Yeah, yeah, she was here. Pharrell saw that she was using the same studio so we recorded a couple of tracks. We’re still working on those.”

Chad Hugo and Pharrell Williams first formed an R&B group called The Neptunes in 1990 with two other friends, eventually evolving into the production super duo they have now become. Along with the production of many hip-hop and R&B hits in the late 90s, The Neptunes gained their first worldwide hit with their collaboration with Britney Spears for her single, “I’m A Slave 4 U”. The Neptunes are known for their unique sound and ability to bring out the best in the artists they work with, so fans are sure to be on the lookout for new music from the artists Chad has mentioned.