Joseline Hernandez is adding to her reality show repertoire.

Love & Hip Hop fans are about to tune into the latest season of Marriage Boot Camp. WeTv just released the trailer for the 15th season of the hit reality show, and from the looks of it viewers are going to see a lot of familiar faces. Adding to her reality TV resume, the Puerto Rican Princess herself, Joseline Hernandez, has joined the cast with her boyfriend, Balistic Beats.

In the trailer, Joseline makes it clear that she wants to get married, and quick. Beats complains that she’s creating drama in their relationship by putting so much pressure on a deadline to get married. It also looks as if Joseline opens up even more about motherhood. In a raw moment Joseline says, “I’ve got a F******g kid I’m fighting for. 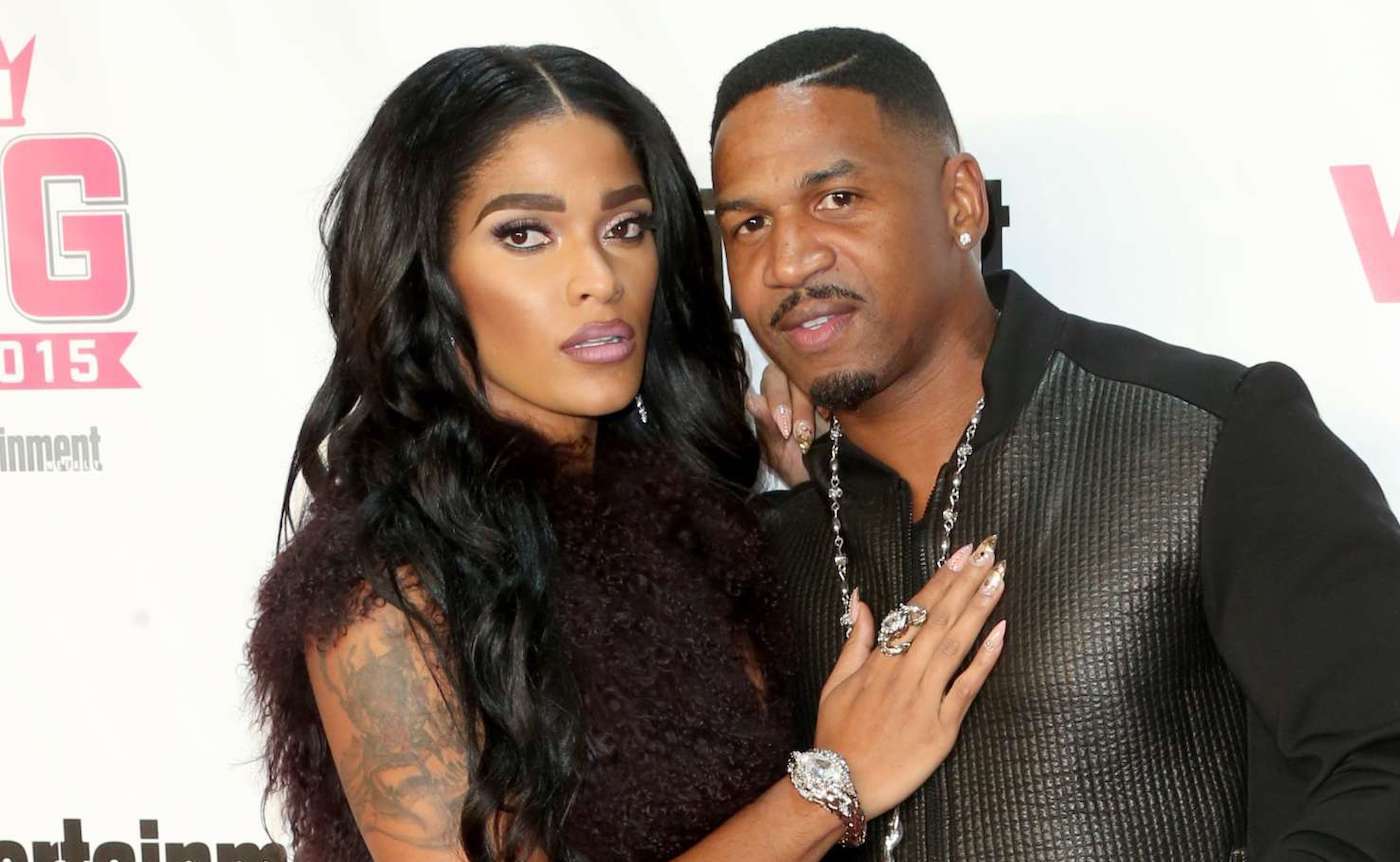 Joining Joseline for this season’s cast is Bianca Bonnie from previous seasons of Love & Hip Hop: New York. Although we are use to seeing her killing it as a single woman, on this show she’s booed up with Brooklyn hip-hop artist, Chozus, who she’s been dating since 2018. Joseline and Bianca aren’t the first to cross over from VH1’s Love & Hip Hop. Previous seasons of Marriage Boot Camp featured other alums including Waka Flocka Flame and Tammy Rivera, Lil Fizz, Lil Scrappy, Soulja Boy, Jim Jones, and Peter Gunz.

Probably the most famous artist in the house this season is CeeLo Green who joined the cast with his fiancé, Shani. The pair have been together for eight years, and have been engaged for nearly three. In the trailer you can already see that things are going to get pretty heated between the two of them. “You got to more patient with me, I know I’m not stupid,” Shani tells him.

He responds with, “I don’t think you are as perfect as you think you are.” The other two couples completing this season’s cast are Michel’le Toussaint and her boyfriend Stew, as well as Styles P and his wife Adjua Styles, who have been together for nearly 25 years.

Dr. Ish will be counseling all of the couples for the 10 days they are all in the house together. It also looks like Judge Toler will be thrown in the mix this season to help the couples discover if they should stay together, or go their separate ways.

Which couples makes beautiful music together and who should go solo? Find out when #HipHopBootCamp premieres February 6 at 10/9c! pic.twitter.com/5uY49ESLCS