The rapper we’ve all grown to know and love as “Rick Ross” actually got his name from an infamous drug lord who says he’s not here for the mockery. Freeway Rick Ross told the Mike & Donny Show that Rozay stole his name and then ghosted him twelve years ago when he attempted to come to an agreement while he was in jail. Freeway was serving a life sentence at the time before being granted early release in 2009. Now an author, filmmaker, and motivational speaker, Freeway is letting everyone know what he really thinks about the Big Boss profiting off his persona.

Ricky Donnell “Freeway Rick” Ross said in the interview posted last week that other artists have used stage names inspired by his notoriety, but singled Rick Ross out, saying, “[He] used my whole name, you know, and he probably gained the most stardom out of everybody.” Freeway Rick Ross has attempted three separate times to sue the rapper using his name. 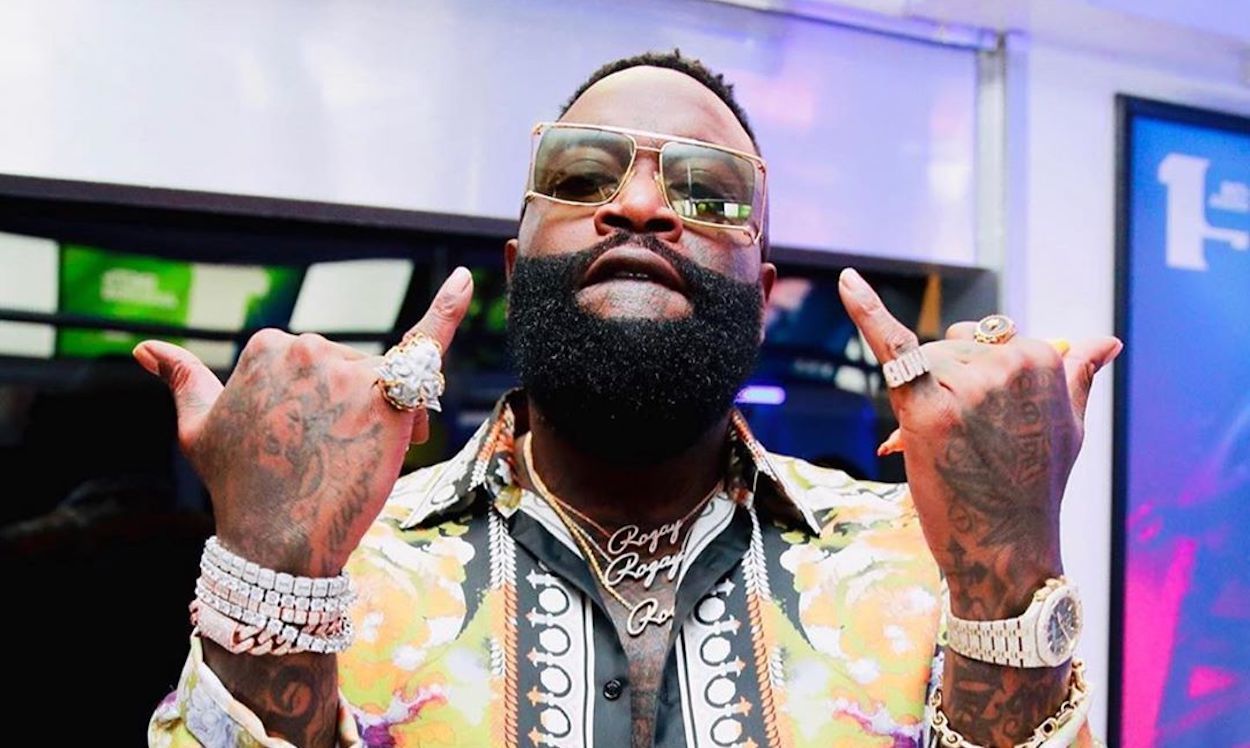 Rapper Rick Ross, whose real name is William Leonard Roberts II, has said he got his name from the way it sounded when a football opponent called him “big boss”. Freeway explained that Roberts’ denial of name-jacking is what gets to him the most. He also told Mike & Donny that he dislikes the message the Maybach Music founder is promoting with his lyrics and persona, saying, “He raps about selling drugs and he never sold drugs. He was a correctional officer, had a credit card in high school, you know, come from one of those great backgrounds. Went to college and played like he couldn’t read and write. I’m like, why do you make a mockery of what normal people go through?”

The “Gold Roses” did in fact attend Albany State University and worked as a correctional officer from 1995 to 1997, a detail that many claim makes the rapper a fraud. He once denied this aspect of his personal history entirely, only to go on to address being a prison guard in his lyrics by implying that he only did so to escape poverty after selling crack on the streets. Many critics of his story doubt that these details are accurate.

You can catch Freeway Rick’s full interview below.