Fans of Mac Miller can now expect a posthumous project from the late rapper coming soon.

Mac Miller‘s estate has announced the arrival date for the late rapper’s first body of work since his passing. In August 2018, Mac Miller released his final album, Swimming, a month before he died of an accidental drug overdose. The Grammy-nominated album went Gold in the U.S., and one of the producers on the project, Jon Brion, has since put together follow up, or “companion album”, called Circles. Miller’s first posthumous album will be released on January 17.

As the release date for the impending album hovers, the news was revealed through a lengthy post shared to the departed rapper’s Instagram page. According to the statement, “At the time of his passing, Mac was well into the process of recording his companion album to Swimming, entitled Circles” the announcement says. “Two different styles complementing each other, completing each other – Swimming in Circles was the concept.” 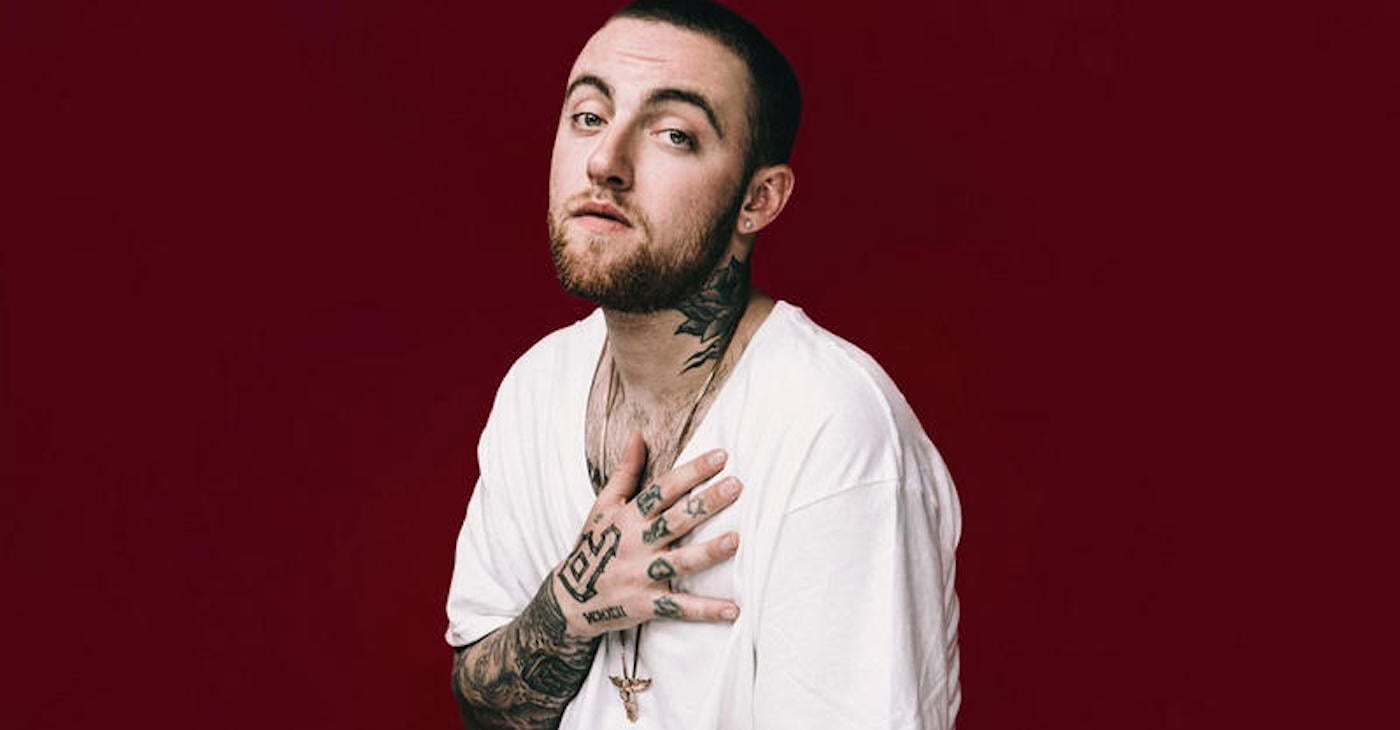 The statement goes on to say that Jon Brion cleared his schedule to finish up the project after Mac’s passing. Major credit was given to Brion who worked assiduously to birth Mac’s vision.

“One of the most difficult decisions in the process is how best to let people know about it – how to communicate meaningfully while keeping sacred what should be kept sacred,” the statement says. While this is a very difficult and sensitive move for Miller’s estate to make and the album’s release will surely stoke the fire of some still in mourning, fans are grateful for another project from the late rapper. Any further news concerning the rapper’s first posthumous record will be relayed through the @92tilinfinity Instagram page.

The statement ended with a nostalgic feel. “We miss him. We are left to imagine where Malcolm was going and to appreciate where he was. We hope you take the time to listen. The look on his face when everyone was listening said it all,” it reads.

We can hardly wait to hear the tracks that Mac Miller left behind when “Circles” comes out on January 17th. Long live Mac Miller.