Vybz Kartel released some interesting visuals for his song “World Government,” and it speaks volumes about his undeniable influence.

As fans, we’ve toyed around with the idea of Vybz Kartel being voted head of government in the past, but the deejay has brought the fantasy to the YouTube screen. It seems Di Teacha is well aware of his influence and the great debate that has gone on for almost a decade about the conspiracy behind his detention. Many fans for years have theorized that the “Clarks” singer is just too powerful and too influential in the government’s eyes, and his incarceration was their answer. I mean really, if it came to the test and Vybz Kartel ran against the other local political parties, do you have any doubt that the World Boss would become the next Prime Minister-elect?

In the music video for his first song of the year 2020 “World Government,” Vybz Kartel illustrates the contrast that his presidency would yield to the current political state of the country. 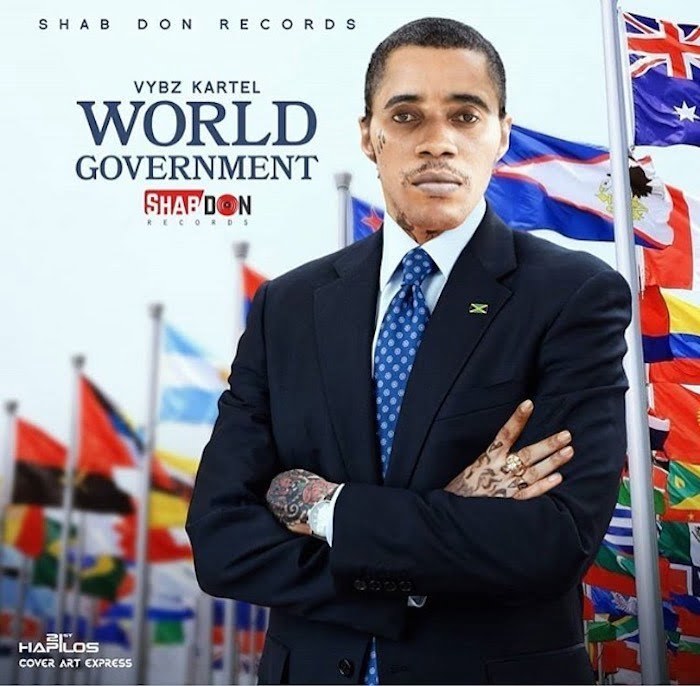 “World Boss step ina parliament/Every ghetto yute a get a house and a Benz/Child molester dem a get a rope and a heng/Juvenile nuh sleep a road we a put up all a dem/Set up the elderly dem is di root not the stem/Black woman a mek money like di day nah no end/Education it afi free nah fi spen/Nuh crime nuh gwaan again mi link di shotta dem,” Vybz Kartel deejays.

What’s interesting is that the deejay could very well achieve all of this if he was really in the parliament because he just has that pull. In the music video, Lisa Hype plays the role of someone who appears to be Kartel’s campaign leader or his right hand in the cabinet, sitting at the head of the table during an executive meeting that included Sikka Rymes as Vybz Kartel. The visuals portray an actual election in which Vybz Kartel is one of three candidates to choose from. Everyone, of course, puts their ‘X’ on the World Boss’ head as they show out in their numbers donning “Vybz Kartel” T-shirts that say “Free World Boss” on the front.

What better way to celebrate Di Teacha’s birthday than with an army of fans championing for his freedom and maybe even political leadership? Check out the full trending music video for “World Government” now.