Summer Walker and Usher got some heat coming called “Come Thru.”

Summer Walker is scheduled to debut her video for “Come Thru” at 11 AM EST this Tuesday, but she has already given fans a look into the project with a fifteen-second teaser. The song and video feature R&B legend Usher, a welcome addition to any work by an up-and-coming-artist. However, despite being relatively new to the game, Walker is already breaking records, after earning the largest first wekk streaming ever for an R&B album by a woman with her debut, Over it. Fans are waiting in anticipation for the full-length video to drop after enjoying the clip of Summer singing “Come Thru” on top of a car and while riding a motorcycle.

Summer captioned the clip, “This video is something special, you guys are in for a treat.” 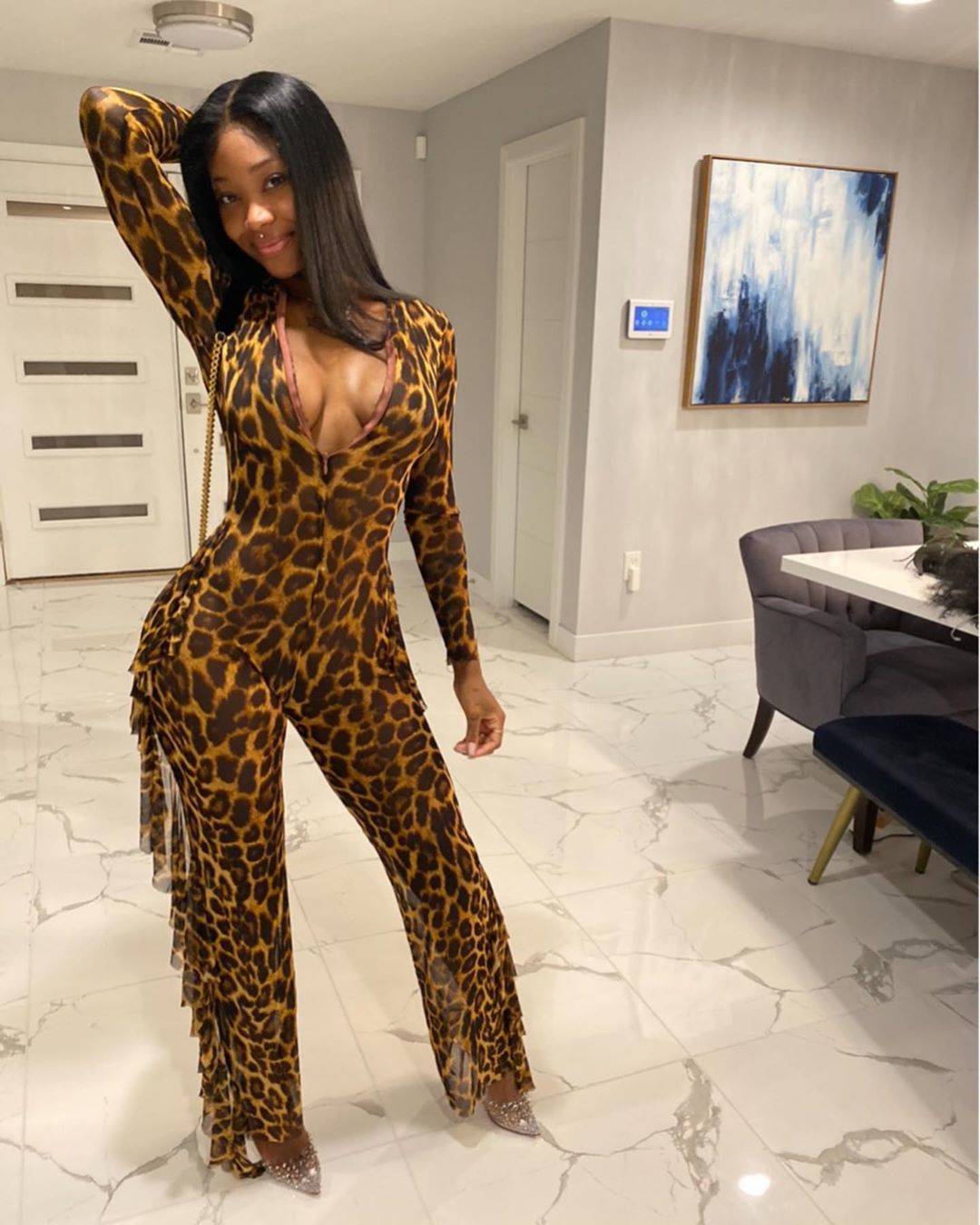 Summer first performed the song with Usher during her “First and Last Tour” at L.A.’s Novo in November. The song samples Usher’s classic hit, “You Make Me Wanna”, which was released in 1997. Usher hasn’t released a solo studio album since 2016, but the “Caught Up” singer recently told Billboard that new music is on its way. Speaking about his impressive career, Usher said, “Just really happy to continue to knock down these decades and start a new one.”

Collaborating with Summer Walker is a great way for Usher to get his name circulating amongst music fans once again, even drawing in a new generation of R&B fans who have helped make Walker’s debut into the industry so successful. Walker has come under a great deal of scrutiny, however, for canceling multiple tour dates and appearing unfriendly during a meet and greet sessions with fans. The singer has since cited social anxiety as an issue, sometimes inhibiting her ability to perform.

Come Thru Ft. @usher Video out tomorrow 11am ET. Link in bio ? thanks Lacceeeyy ? @laceyduke