Faith Evans is not on board Lifetime’s new documentary on her and Biggie Smalls.

Lifetime’s upcoming documentary, Biggie & Faith Evans, is set to premiere on Friday as a part of the network’s Hopelessly in Love series. Despite originally being involved in the making of the project, singer Faith Evans is now withdrawing her support, claiming that the doc is not what she was promised it would be. Speaking with Page Six, Evans said, “I feel upset that I’m attached to it. I was told it would be a positive piece with a little more of my personal background. It wasn’t pitched to me as a story rehashing the sensationalized events that took place.”

Faith went on to explain that she is concerned about any project that may “soil the legacy of Christopher Wallace a.k.a. The Notorious B.I.G.” 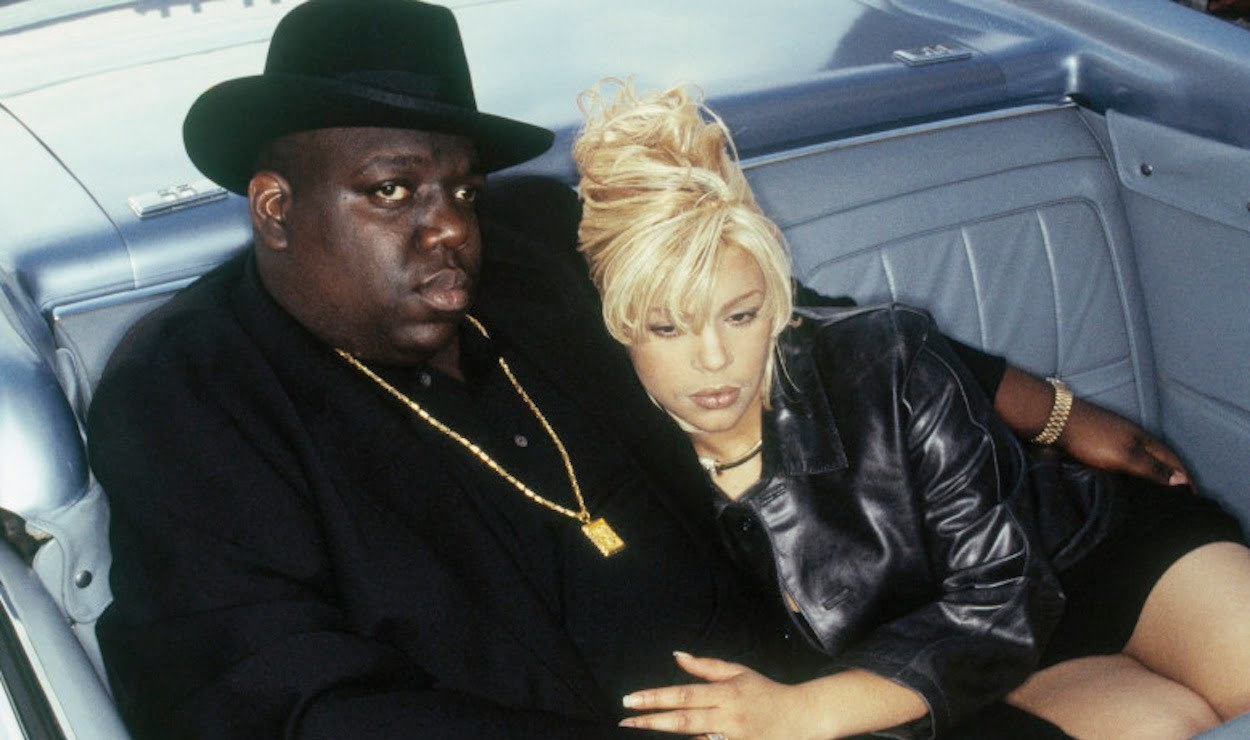 The widow of slain rap star Biggie Smalls, Faith Evans, has spent much of her life since Biggie’s death in 1997 discussing and reliving the dramatic details of their relationship. This newest documentary is set to cover B.I.G.’s alleged affairs as well as the turmoil within Big’s and Faith’s relationship as a result of the East Coast/West Coast beef.

Faith elaborated, saying, “The Tupac stuff, the different women—how many times are people going to talk about that?” The Tupac incident Faith is likely referring to is the time she took a picture with the rapper, only to be used as ammunition for ‘Pac’s legendary diss track “Hit ‘Em Up”, during which he claimed to have had a sexual encounter with Faith.

Given that it has been nearly twenty-three years since the turbulent 90’s hip hop climate resulted in the death of two of the greatest artists of all time, it makes sense that those closest to the situation are tired of discussing the gritty details that led to such a tragic end. Despite having high hopes that this time would be different, it seems Faith has once again been let down by the entertainment industry, more concerned with attracting viewers than with focusing on the positive aspects of a fallen legend’s life and career.