Drake and Future is already dealing with song leaks.

It’s merely the start of 2020 and already Drake and Future found themselves doing damage control after a song off their upcoming project, What A Time To Be Alive 2, was leaked online. The leaked song, which is tentatively titled “I Know,” surfaced on streaming platforms this weekend, but has since been removed. 2015 saw the release of one of the best collaborative projects of the last decade in the form of Drake and Future’s What A Time To Be Alive mixtape. Since then, the fans have been asking for the sequel, and based on the artist’s comments, it has been recorded.

Many persons thought that they would be able to listen to the mixtape or at least pre-order before the end of 2019, especially since both Drake and Future have been teasing the second installment for practically all of 2019. Sadly, the fans were put on the waiting list once more, as the much-anticipated project did not arrive before the ending of the year. 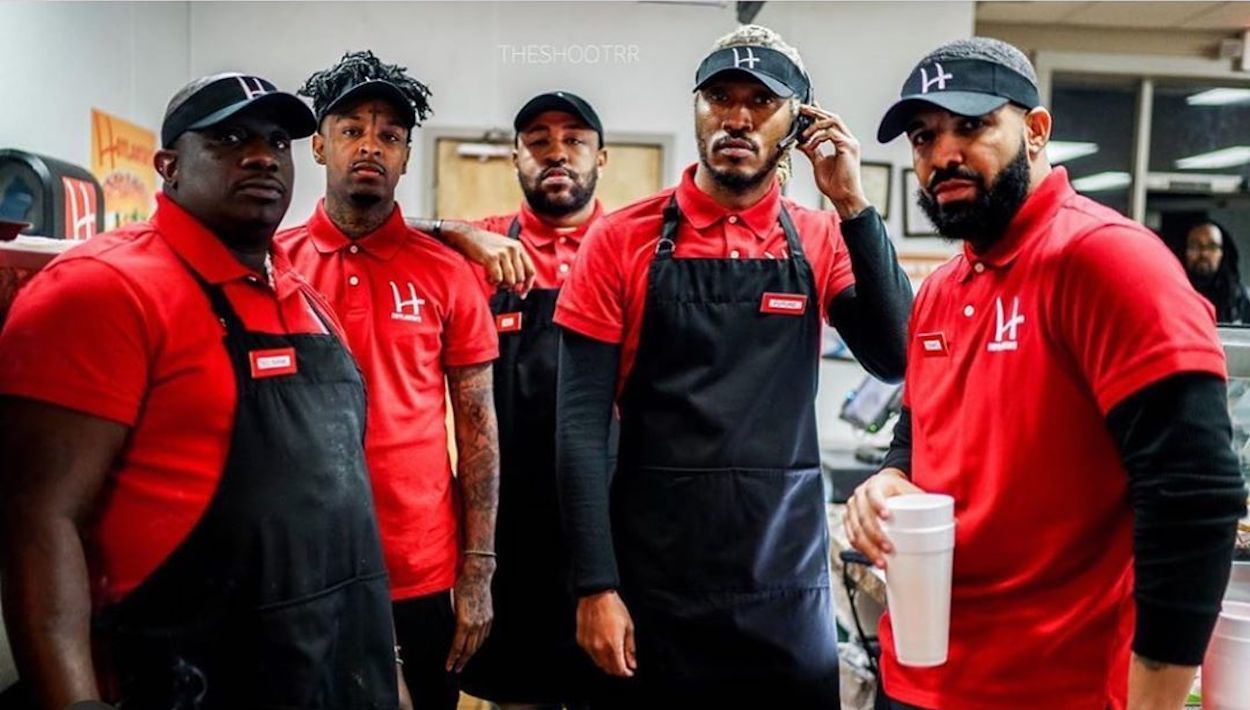 Future even teased a track on his Instagram page in June of 2019, which further sparked rumors of the album landing before the end of 2019. The latter part of 2019 saw the rappers dressing up as fast-food workers, flipping burgers with fellow rapper 21 Savage. Sadly, it is unsure of the song that music video is linked to.

It seems 2020 could be the year for the return of the second installment of the mixtape. This assumption was very fuel by one of the first major leaks of 2020. The new track is reportedly titled “I Know” and was shared on SoundCloud. Sadly, it has already been removed from the free streaming platform but is still available from some users on social media.

The track was allegedly leaked by an engineer and turned out to be the same track that Future previewed back in June last year. According to comments on Twitter, the fans are loving what they have heard and cannot wait for the official release of the track and the entire project. Even though it is just the start of the year, one listener dubbed it as “The best leak of the year” so far.

What was your favorite track from the first installment of the mixtape? Are you anticipating the release of the upcoming mixtape?