Economists at the Bank of England might soon be singing and dancing to a Reggae beat, or a pulsating Dancehall rhythm.

The Jamaican central bank’s use of Reggae/Dancehall artistes and their music to promulgate its Inflation Targeting Campaign, ITC, is being studied carefully by the Bank of England, which is struggling to find measures to engage and communicate with its wider British audience. A Staff Working Paper titled The 3 E’s of Central Bank Communication with the public” which was authored by Chief Economist, Andrew Haldane and his colleagues, Alistair Macaulay and Michael McMahon and published on Friday, noted that the Bank of Jamaica’s videos of Reggae stars singing about inflation targets are among the more unusual central bank communication strategies being used, and which could possibly be emulated by Great Britain itself.

“In order to speak the language of the public, they have released a series of videos including top Reggae stars such as Tarrus Riley and inflation control to the baseline in Reggae music,” the authors noted.

“The Bank of Jamaica’s move from a focus on control of the exchange rate to “full-fledged inflation targeting has been widely discussed for the innovative ways in which the BoJ has communicated the move with the public,” they added. 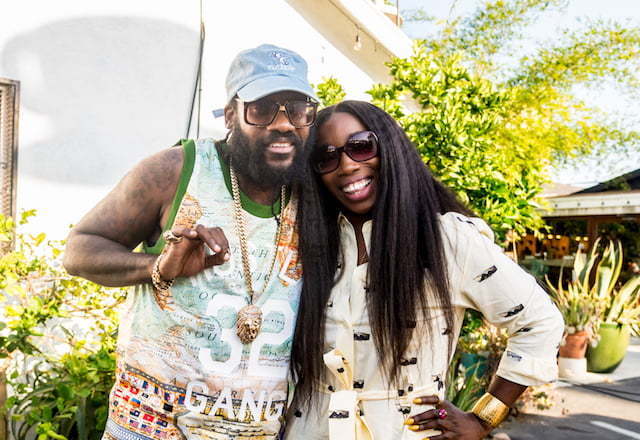 Cross-platform information company Bloomberg has also weighed in on the Bank of England’s look to the land of Reggae. In n article published today titled “BoE looks to Jamaica Central Bank Reggae for Communication Ideas,” Bloomberg noted that the language used by the Bank of England’s economists in their reports were just too complex for even above-average persons to comprehend.

Bloomberg said the impact of the BoJ’s efforts “which produced a series of videos featuring singers and dancers telling viewers that if inflation is “too high the people have a cry and if it’s too low the country nah grow” were found to be hard to measure, by the BoE, “different objectives may require specific communication strategies.”

Nevertheless, it said, “success should not be measured by the ability to reach everyone, but rather by engaging even limited audiences beyond the current small core of technical specialists and information intermediaries.”

The Bank of England economists had noted in the Working Paper that their intention was to explore both theoretical and empirical evidence on communication with the general public, which would provide guidance for policymakers by highlighting some potentially important risks in communicating simply with a broader audience.

Economists noted that the central banks made great strides in all three areas of public communication: Explanation, Engagement, and Education, but numerous challenges remain.