DMX is hardly recognizable in this throwback photo he shared on the Gram.

DMX has been in the rap game for over two decades, providing fans with hits that have clearly stood the test of time. The rapper who is now 49 years old has also stood the test of time and, in many ways, that others may not have been able to do. Along with his body of work and his 15 kids, the rapper is also known for having a rap sheet that may just be longer than his actual rapping career. The rapper took to his now active Instagram account to share an old photo of himself, presumably his first time behind bars. He captions the post, “This jail sh*t ain’t nothin new[X Emoji].”

One Instagram user did not see the positive message in the caption and left what seemed to be a sarcastic comment, “AND that’s something to be proud of orrrrr.” 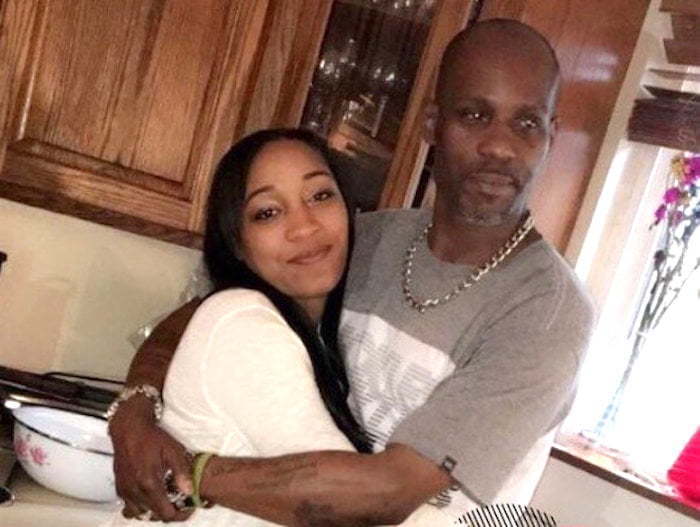 The comment was met some fierce backlash from X’s fans who praised the rapper for beating the system and finally prevailing. The rapper also responded to the comment, “I’ve already survived what would have destroyed most. Praise be to GOD!!!”

DMX went to jail for the first time in 1988 for carjacking, and it seems the photo in question was shot during his time in jail. However, he was caught up in wrongs way before then as he was previously nabbed for arson at the age of 10. While speaking to GQ Magazine after his last release some months ago, the rapper commented that “Sometimes. You can also find solace” in prison. He did mention that the last stint in jail was much harder for him.

“No. It was harder because I knew that at any given time I could be smoking a cigarette and enjoying a glass of Hennessy, eating what I want. There’s so much more to life. Before I really had a life, jail was a playground,” he mentioned as he reflected on life on the outside.

Fans are hoping that the rapper is able to end his rap sheet with his last stint in prison.